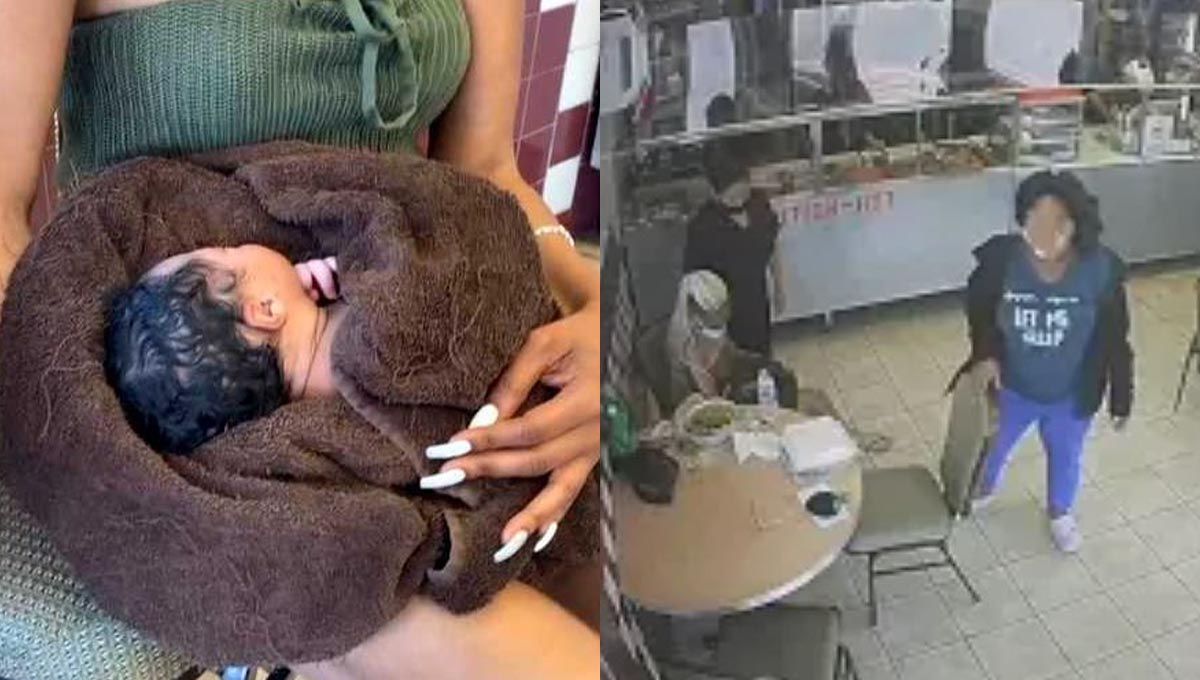 Really concentrating and raising a child is no easy task. Additionally, it frequently costs a lot for diapers, milk, and routine checkups. Because of this, we shouldn’t jump to conclusions about whether or not a woman will give up her child when they are born.

A 14-year-old woman faced a similar problem, but she alarmingly abandoned her child. Owner of El Patron Restaurant Frankie Aguilar reported that the woman entered the establishment on a Wednesday early evening while carrying an infant. 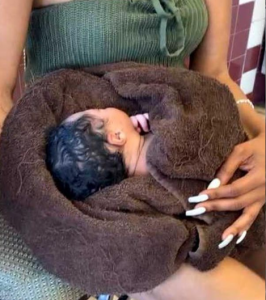 She appeared to be in a panic and was pleading with the customers and employees. She announced to others present in the café that she had “tracked down the baby.” The child’s umbilical cord was still attached, and it appeared that it had trouble relaxing.

Alease Scott, a client who was trained in CPR, asked if she could actually check the child’s vital signs. The woman quickly dedicated herself to the infant, and as soon as her focus was solely on the youngster, she left the café. In no time at all, 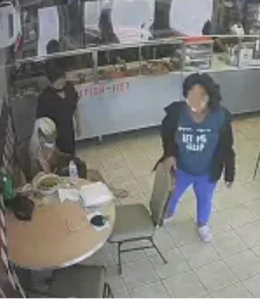 assistance arrived along with the cops, an oxygen tank, and other medical supplies. The instant they linked the breathing apparatus to the youngster, they received assistance. The little one screamed, moved, opened, then closed their eyes.

The kid started breastfeeding the cover because they were eager to flag them. Walter Cocca, Alease’s sweetheart, captured this with his camera in addition to the security cameras. This law enables parents to relinquish custody of their young children and leave them in the legally required secure environments.

In essence, these are fire stations, police stations, and emergency clinics. The law was created to allow parents to leave their young children in locations that are safer than those that might be harmful to them. With this rule, the parent gives up all parental rights to the child.

The child can then be brought to a sanctuary and placed in child care or at the front desk. The parent would remain anonymous, and the primary information connecting the mother to the child is a code or number that is often written on a child’s medical clinic bracelet.