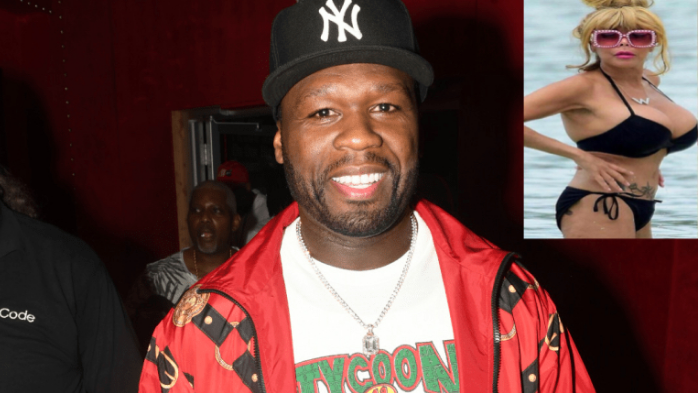 “Yesterday, rapper 50 Cent threw one of the biggest pool parties “Tycoon Pool Party” that New York has ever seen, and it’s safe to say that it was a movie. But like all parties, there was some drama, and it involved none other than the queen of talk shows, Wendy Williams. Rumor has it that 50 told his security team to deny her entrance, but later on, he changed his mind.

Tycoon Pool Party is now being called the best pool party of the year, but there was a lot of drama before it even got started. 50 made it known that Bow Wow was on probation and he will be denied entrance of he shows up. But that wasn’t what happened at the doors. 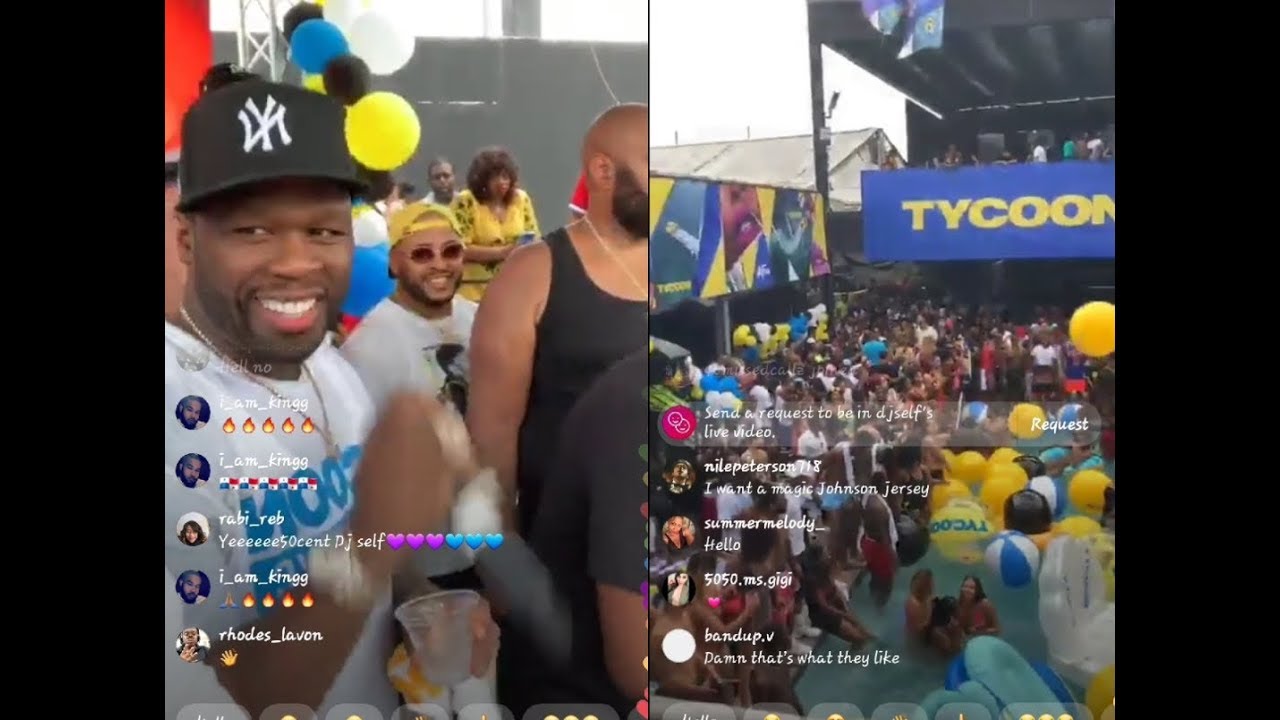 In the video posted on 50 Cent’s Instagram page, Wendy Williams is seen walking up to the security with her posse but was denied entrance. 50 captioned the video, “You can’t just show up to my PARTY if you been talking about me. B*TCH wait outside.” 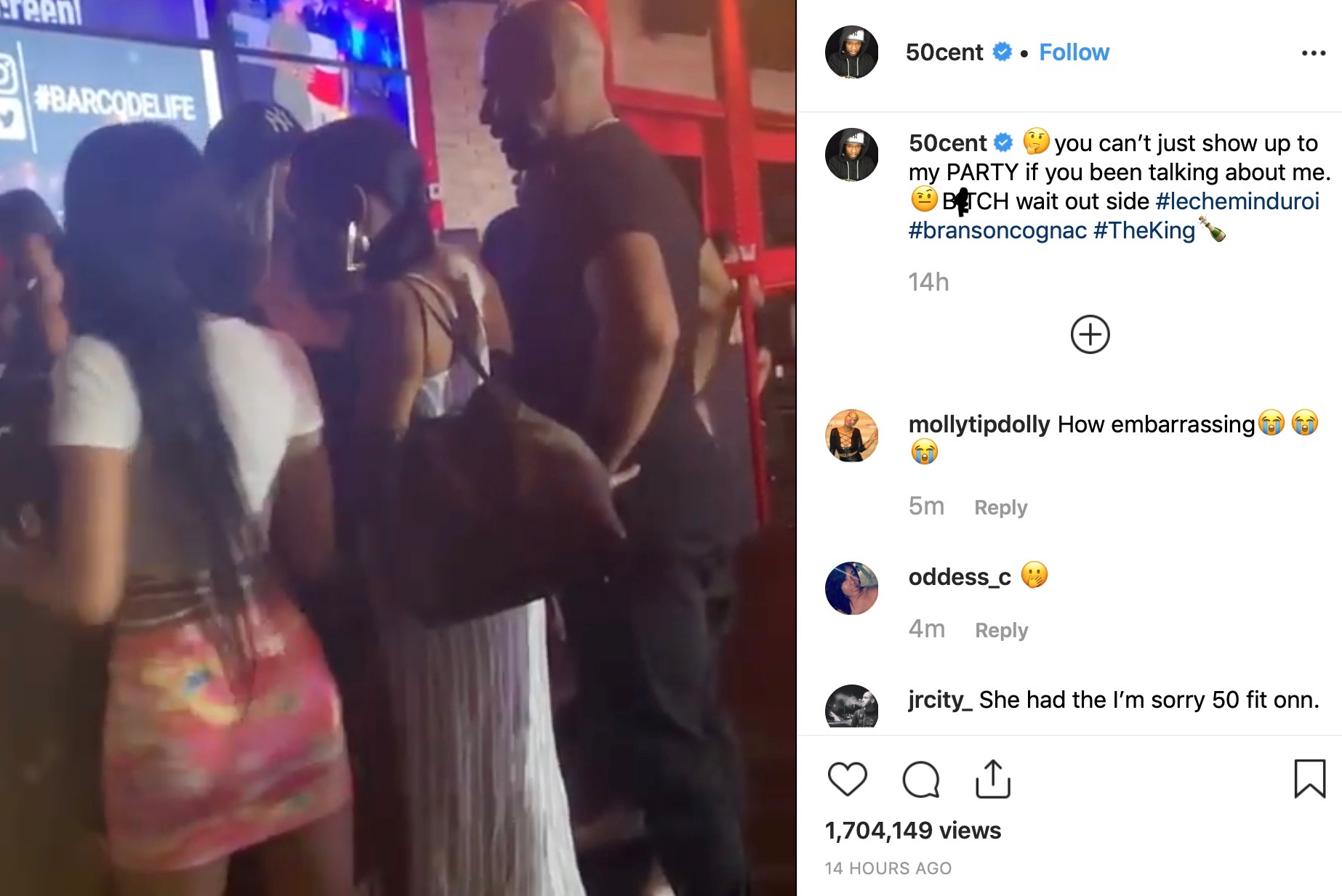 Fans were wondering why she even bothered to show up, given their history.

Wendy looked confused as to why she was kept waiting, and even after being told no, she stayed. Eventually, the rapper had a change of heart. Once she was allowed in, she partied with her good friend Snoop Dogg, and her son Kevin Jr. until the wee hours of the morning. 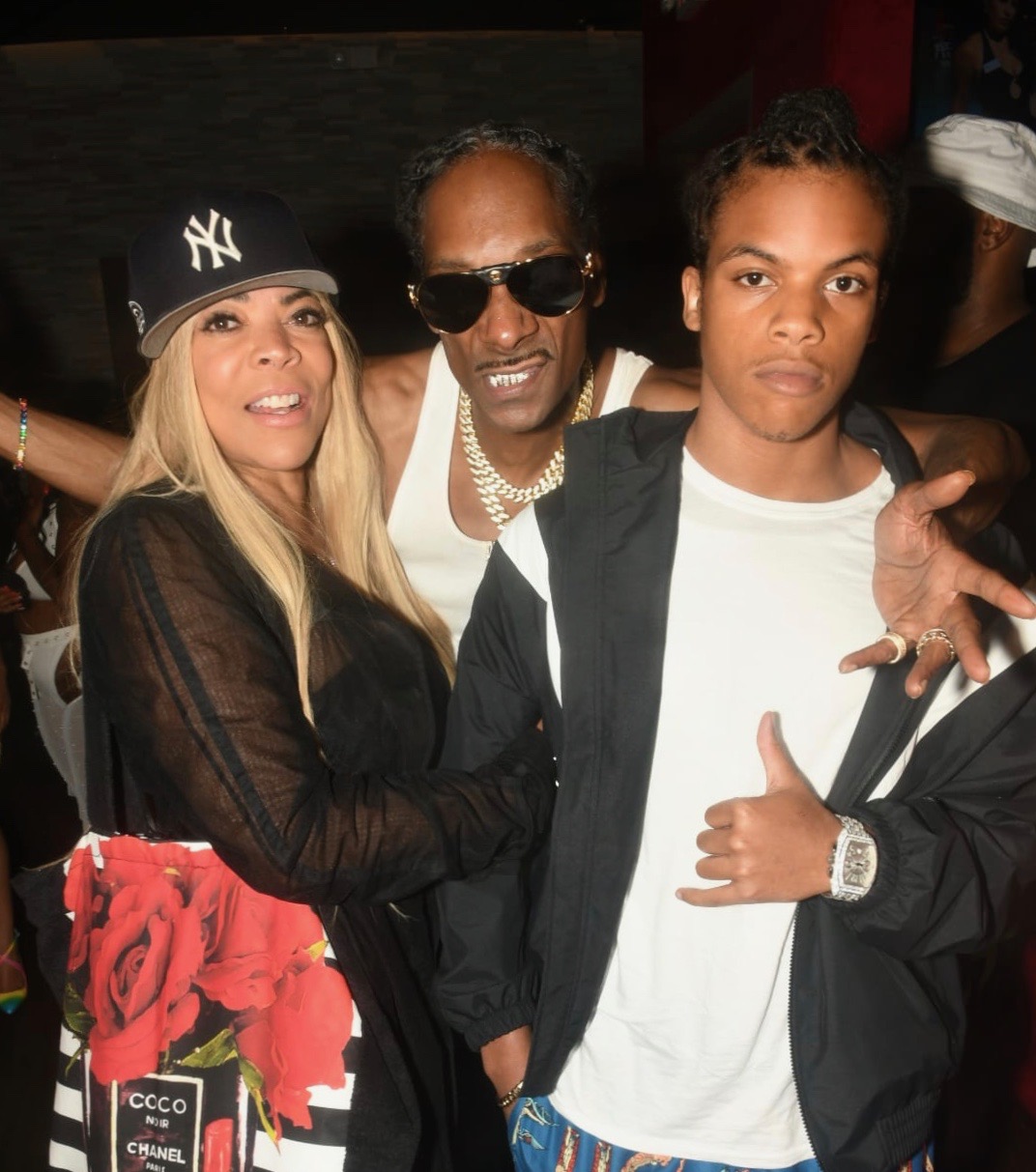 It’s not the first time that the rapper has blocked people from entering a party. A few years back, he did the same thing to Ja Ru;e & Irv Gotti at S.O.B.’s in Manhattan. 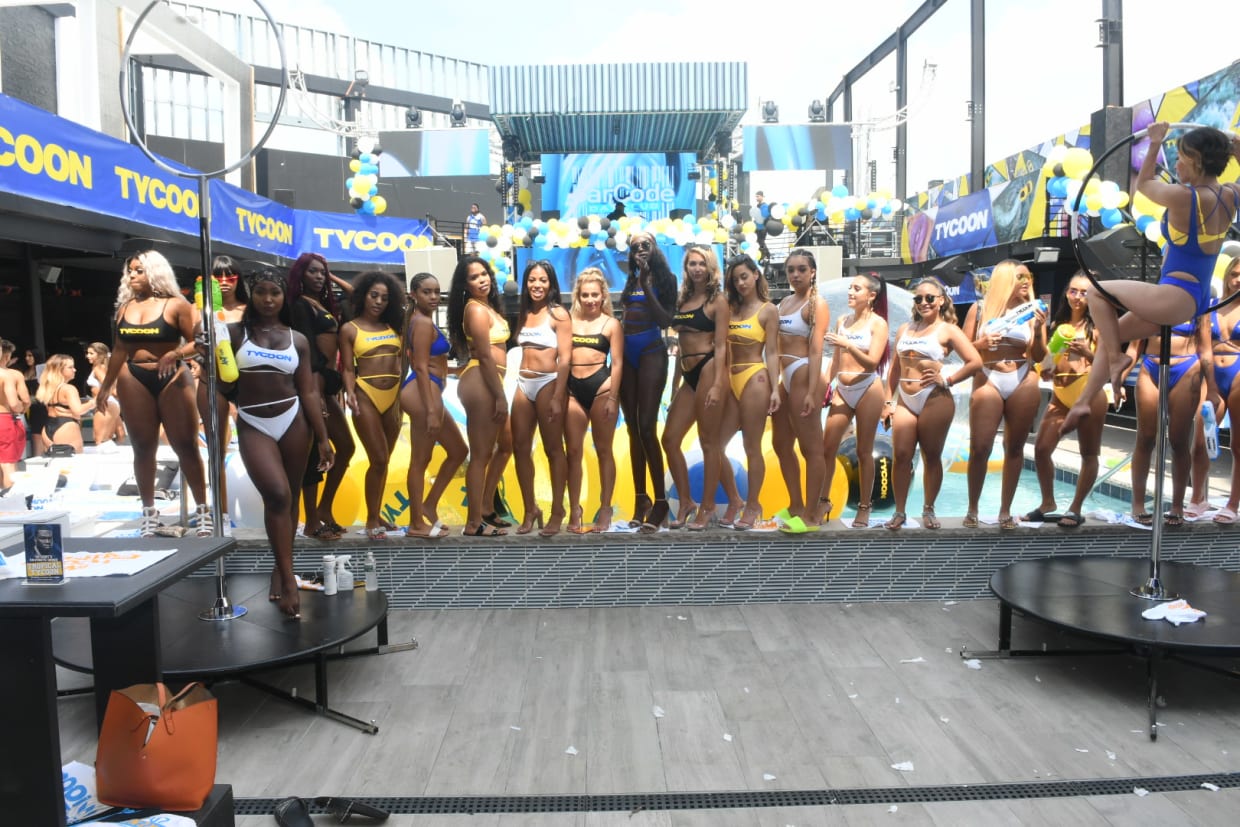