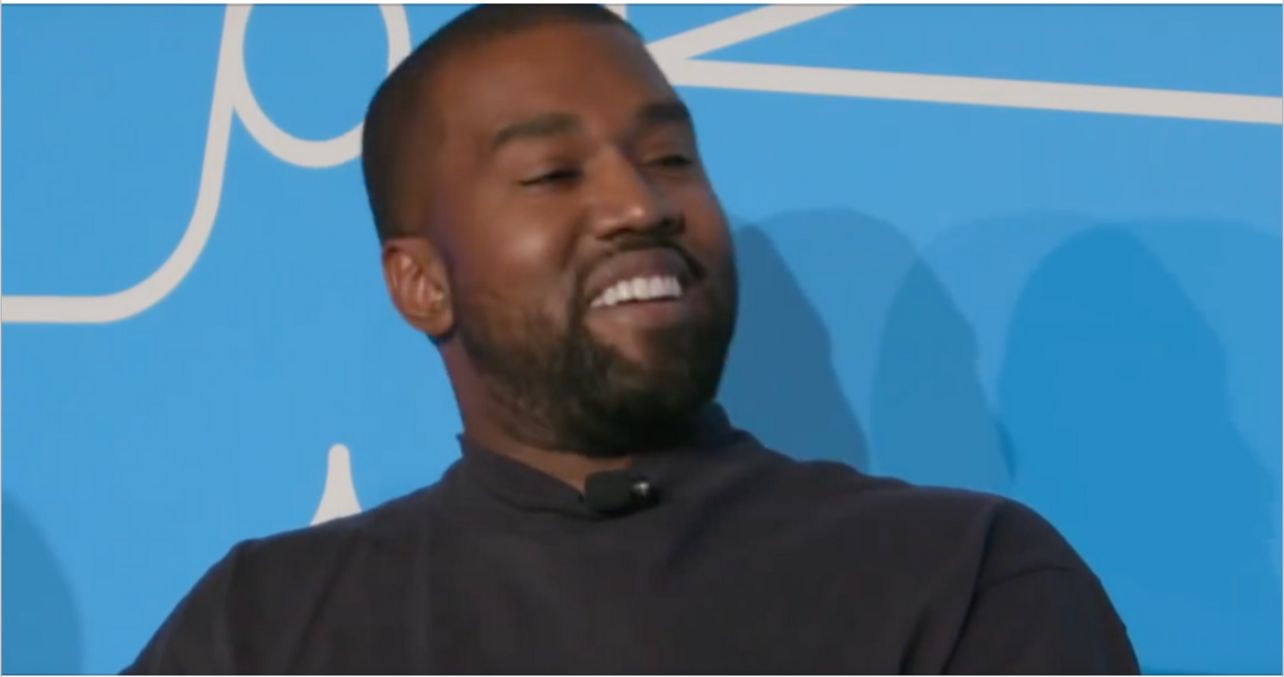 Adidas is moving forward following their falling out with Kanye West. The sneaker giant took a major L when finally severing ties with him following his recent comments on social media. Now they are hoping to soldier forward with a rebrand. While they have maintained the rights to all his designs, they have lost the Yeezy cosign and logo. While the company announced they would no longer be paying Kanye any money, TMZ reports they might have to actually shell out some cash to their former spokesman based on contracts.

Newly appointed Chief Executive Officer Bjorn Gulden will be stepping into his role in January at Adidas and his first order of business is trying to recoup the massive loss the company took due to West. If they are able to successfully make the rebrand, it will actually result in a bump in earnings for the company, who was shelling out upwards of $300 million in royalty payments to West during their partnership. They will also be saving on marketing.

Adidas is taking a huge risk trying to put these sneakers back on the market. The company was already under scrutiny for taking so long to cut ties with Kanye West. His antisemitic statements, paired with the company’s ties to Nazi Germany, really did not look good for them. The company pushed back, saying that they needed to make sure they performed thorough reviews before taking action against West.

In addition to that, some think it should be illegal for them to maintain ownership of Kanye’s sneaker design despite letting him go. Many took to Twitter to protest the upcoming Yeezy line that will have no Yeezy attached and instead only feature an Adidas logo. “Damn, @adidas is really about to start selling bootlegs of their own shoe instead of reinvesting that money in another artist?” asked one user.

Another tagged Adidas directly and asked, “So your still going to sell product designs from someone’ anti semitic’? This is not love.” They also reshared a graphic where Adidas CFO Harm Ohlmeyer confirmed the company having “sole ownership of all design rights registered to existing product, as well as previous and new colorways under the partnership.” Another follower commented under Adidas post saying, “Looks like you will still have to pay @kanyewest AND tell the world why you are continuing business with #ye after you publicly ended the relationship.”

Meanwhile, resellers are trying to cash in on their remaining stock, advertising anywhere they can to get fans’ attention. If you thought they would be going for cheaper due to everything going on, think again. “bruh, this shoe reseller is selling Yeezy slides, and I thought they were gonna be like 40-50 since he said he was reselling them for cheaper or something and he says to me ‘280’ bro SLIDES.”

While resellers are doubling and tripling prices, stores like Marshalls, TJ Maxx, and even Goodwill are turning the sneakers away. “Goodwill is rejecting Yeezy’s and will not sell them at any of their locations,” posted one person on Twitter with an image of a Goodwill document asking their employees not to accept any Yeezy clothes donated.

While resellers will most certainly be cashing in on all the madness, is there really a chance or Kanye to still make some money out of all of this? Sources are saying yes, and that a stipulation in his contract with Adidas says the company is required to pay him a reduced fee if they ever decided to sell the sneakers without him. Adidas claims West will not be getting a dime from their rebrand, and some believe that an unknown clause in the contract that could constitute a breach over something like West’s hate speech.