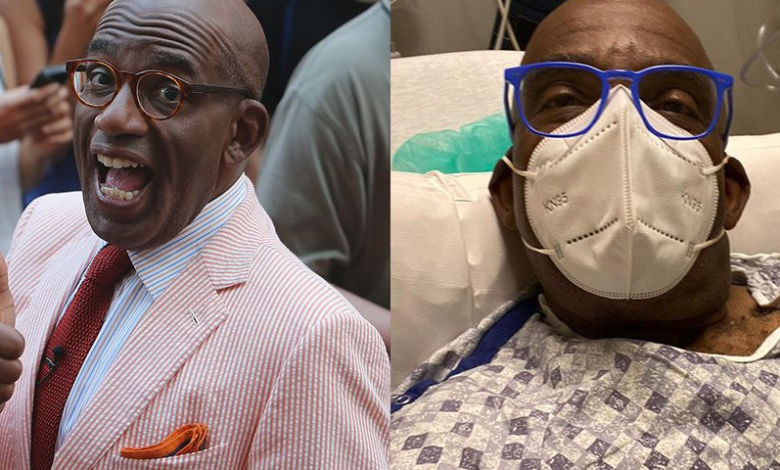 If you’re a regular viewer of NBC’s The Today Show, you may have noticed that one of the anchors has been absent from the show as of late. We were all wondering where Al Roker had been the past few weeks, but we finally found out this morning.

Roker last appeared on The Today Show on Friday, November 4, 2022. He was absent the following Monday and hasn’t been seen since then. The show didn’t mention where he was or why he was missing, and neither did Roker.

Fans who follow Roker on Instagram noticed he was still posting even though he wasn’t appearing on air. For example, he posted a picture of the moon on 5th, and again on Veteran’s Day.

On the 14th, one day after sharing a video of himself and Dylan Dreyer talking about climate change, he posted again.

In these Instagram posts, Roker fails to mention why he’s away from The Today Show, but caring fans take to the comments section to inquire about his well-being. One person said, “Okay Al, everyone seems worried about you. Hope to see you back on air next week. Have an amazing weekend!”

Another wrote, “Missed you. Where have you been?”

A dedicated follower pleaded, “Where are you Al? Please let us know. Pleeeeez!!!”

Many of Roker’s fans have been wondering where he has been, and today they finally got an answer. He revealed that he has been taking a break from The Today Show for the past two weeks. On Instagram, he posted a picture of flowers and a coffee mug with the words “NBC News Weather.”

Roker wrote in the caption, “Last week I was admitted to the hospital with a blood clot in my leg which sent some clots into my lungs. After some medical whack-a-mole, I am so fortunate to be getting terrific medical care and on the way to recovery.” Then Roker thanked his fans “for all the well wishes and prayers.”

The Today Show anchors mentioned Roker’s hospitalization on air shortly after he posted about it on Instagram. They each wished him well and explained that they had been in contact with him during his absence.

Savannah Guthrie stated Roker is “in good spirits.” She continued, “We’ve all talked to him.”

Dreyer gave an example that showed he is doing well. She stated, “Not that you need us to tell you how incredible Al is, the first time I called him, he immediately said, ‘Hey Dilly-Dill! How are the boys?’ That’s classic Al.”

Carson Daly stated, “We need him back. He inspires me every day.”

Guthrie wrote, “I don’t know if he watches this show, but we love you, Al. We miss you!”