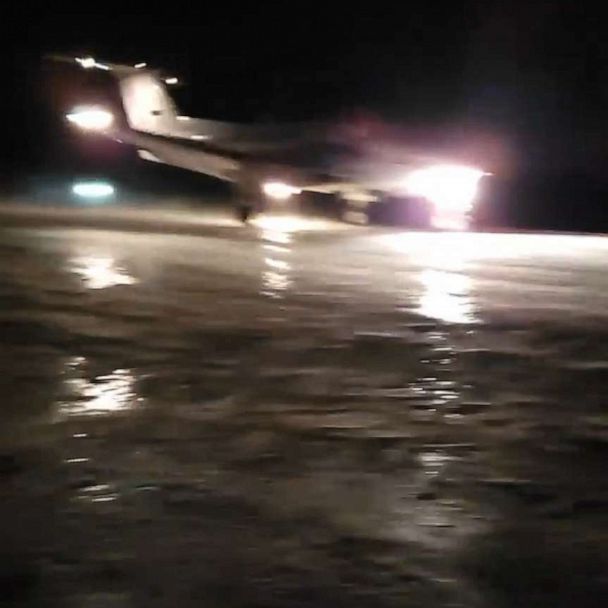 Residents of a small Alaskan town used their vehicles to light up a dark runway to help a medevac plane land so it could transport a patient on Sunday.

A light fixture at a Deering Airport runway had been out of commission after gravel and ice damaged the system, according to the Alaska Department of Transportation and Public Facilities. The broken lights forced workers at the Deering Clinic to contact community members to come up with a plan to help light the runway.

Deering, Alaska, residents used their ATVs and trucks to light up the runway allowing the medevac plane to not only land, but also take off once it picked up a patient at the Deering Clinic.

“It was very heartwarming,” a community health aide at the Deering Clinic told ABC News. “We all came together to make it possible and then it was so cool when the medevac landed; the Northern Lights came out.”

Residents showed up with over 30 vehicles, according to Deering Clinic. 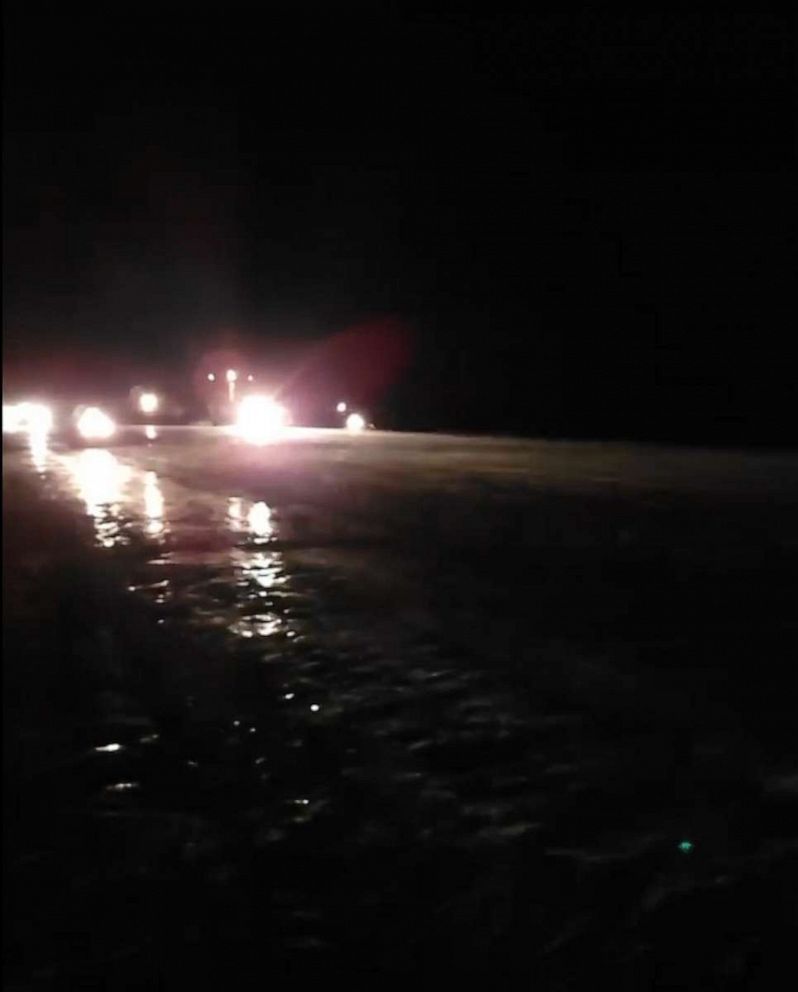 Residents use their vehicle lights to help a medevac plane at an airport in Deering, Alaska. 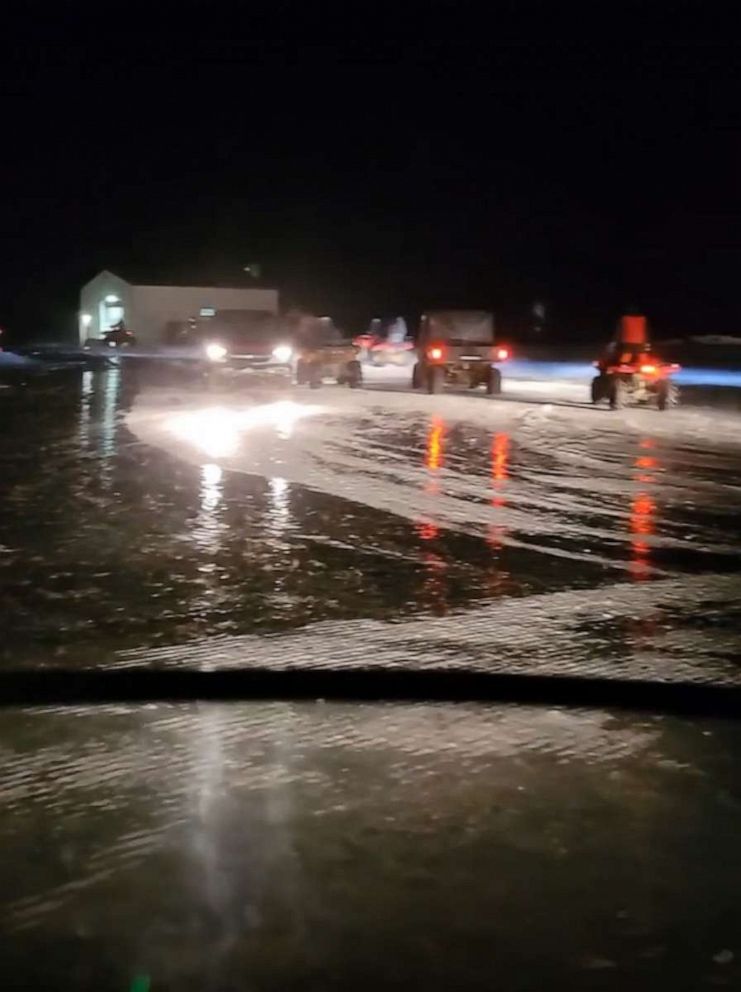 Residents use their vehicle lights to help a medevac plane at an airport in Deering, Alaska.

The lights at the runway at the airport had been out since Dec. 14 and but are once again operational according to John Perreault, information officer at the Alaska Department of Transportation and Public Facilities.

“We’re terrifically proud of the community spirit that Deering showed and the bravery of the pilots of the medevac who were able to work under adverse conditions,” Perreault told ABC News.

Perreault said it wasn’t the first time that Deering residents used their vehicles to illuminate a dark runway, saying they did this in 2020.

“This was a remarkable event,” he said.

Deering is a village in Northwest Arctic Borough.