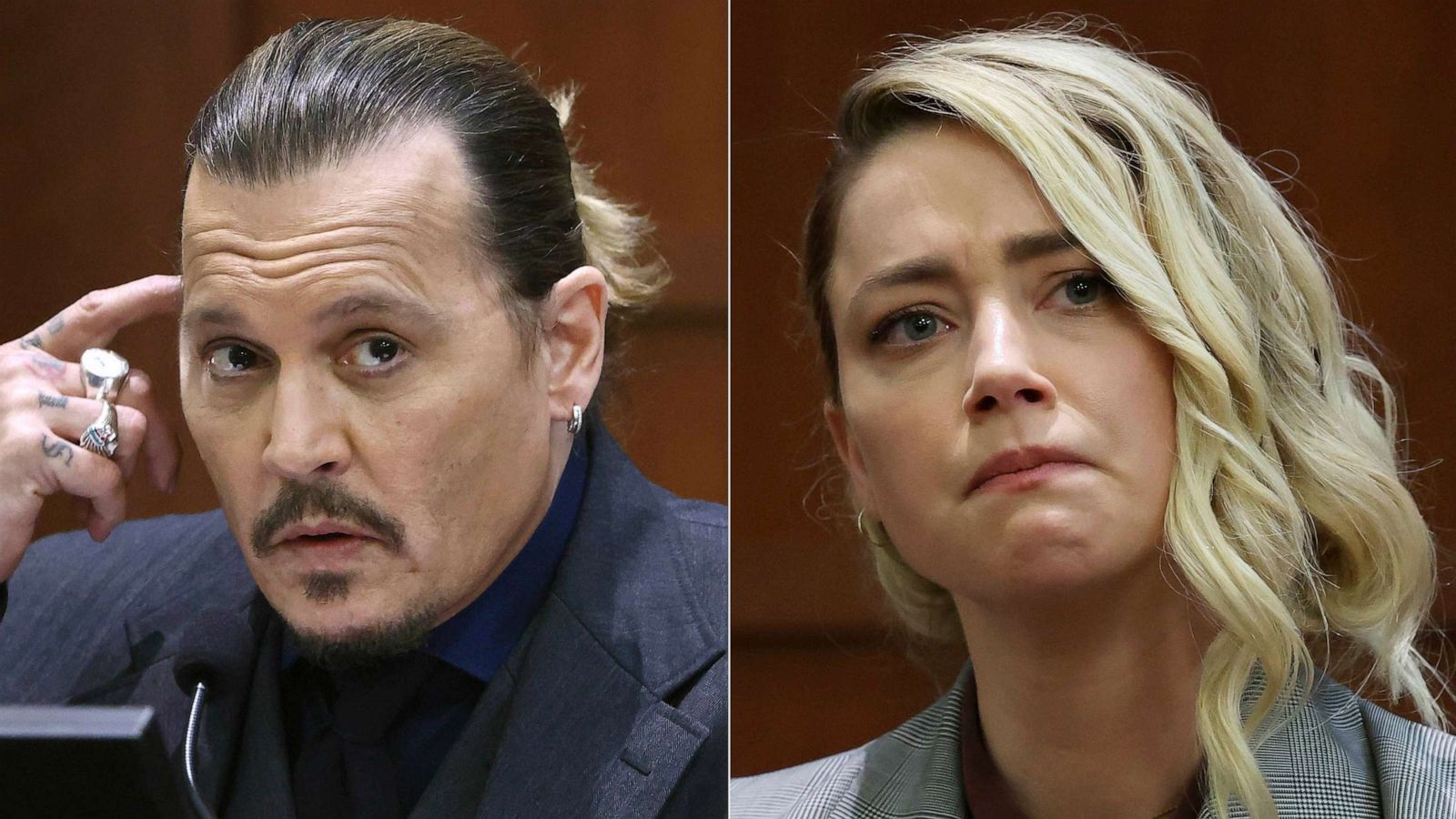 Amber Heard announced Monday that she and her ex-husband, Johnny Depp, have settled their high-profile defamation case.

“After a great deal of deliberation I have made a very difficult decision to settle the defamation case brought against me by my ex-husband in Virginia,” she wrote in an Instagram post.

She went on to say, “It’s important for me to say that I never chose this. I defended my truth and in doing so my life as I knew it was destroyed.”

In their respective testimonies during the trial, both Heard and Depp claimed the other abused them. The former couple, who met while filming 2011’s “The Rum Diary” and were married from 2015 to 2017, denied each other’s claims of abuse.

In her note Monday, Heard touched on the impact of the media in the defamation case with her former spouse: “The vilification I have faced on social media is an amplified version of the ways in which women are re-victimised when they come forward. Now I finally have an opportunity to emancipate myself from something I attempted to leave over six years ago and on terms I can agree to. I have made no admission. This is not an act of concession. There are no restrictions or gags with respect to my voice moving forward.”

In her post, Heard also criticized the way her case was handled in court.

“I make this decision having lost faith in the American legal system, where my unprotected testimony served as entertainment and social media fodder,” she wrote. The actress said during the six-week trial that she “was subjected to a courtroom in which abundant, direct evidence that corroborated my testimony was excluded and in which popularity and power mattered more than reason and due process.”

“I was exposed to a type of humiliation that I simply cannot re-live,” she wrote. “Even if my US appeal is successful, the best outcome would be a re-trial where a new jury would have to consider the evidence again. I simply cannot go through that for a third time.” 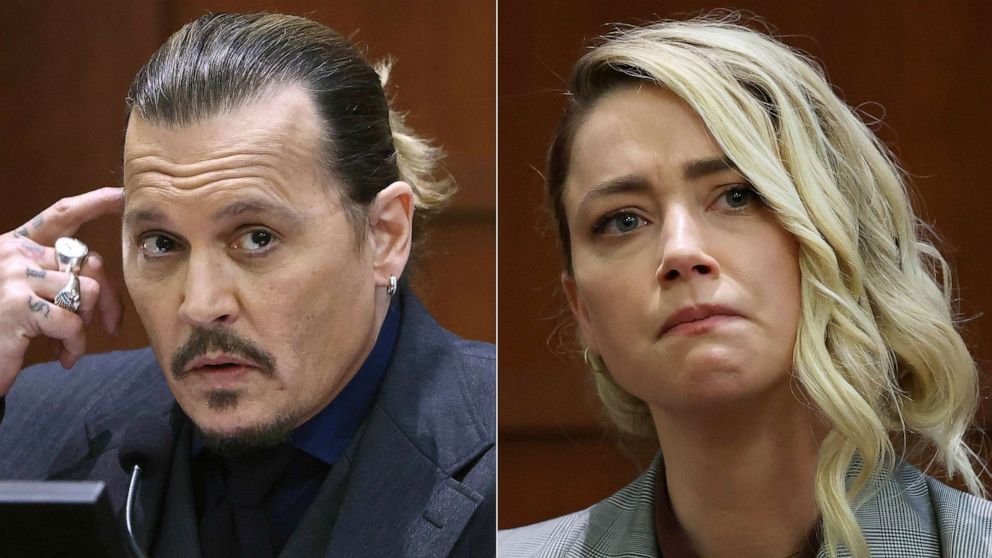 This combination of photos shows actor Johnny Depp testifying at the Fairfax County Circuit Court in Fairfax, Va., April 21, 2022, left, and actor Amber Heard testifying in the same courtroom, May 26, 2022.

She continued, “In settling this case I am also choosing the freedom to dedicate my time to the work that helped me heal after my divorce; work that exists in realms in which I feel seen, heard and believed, and in which I know I can effect change.”

Heard stated that she would “not be threatened, disheartened or dissuaded by what happened from speaking the truth.”

“No one can and no one will take that from me,” she wrote in the post. “My voice forever remains the most valuable asset I have.”