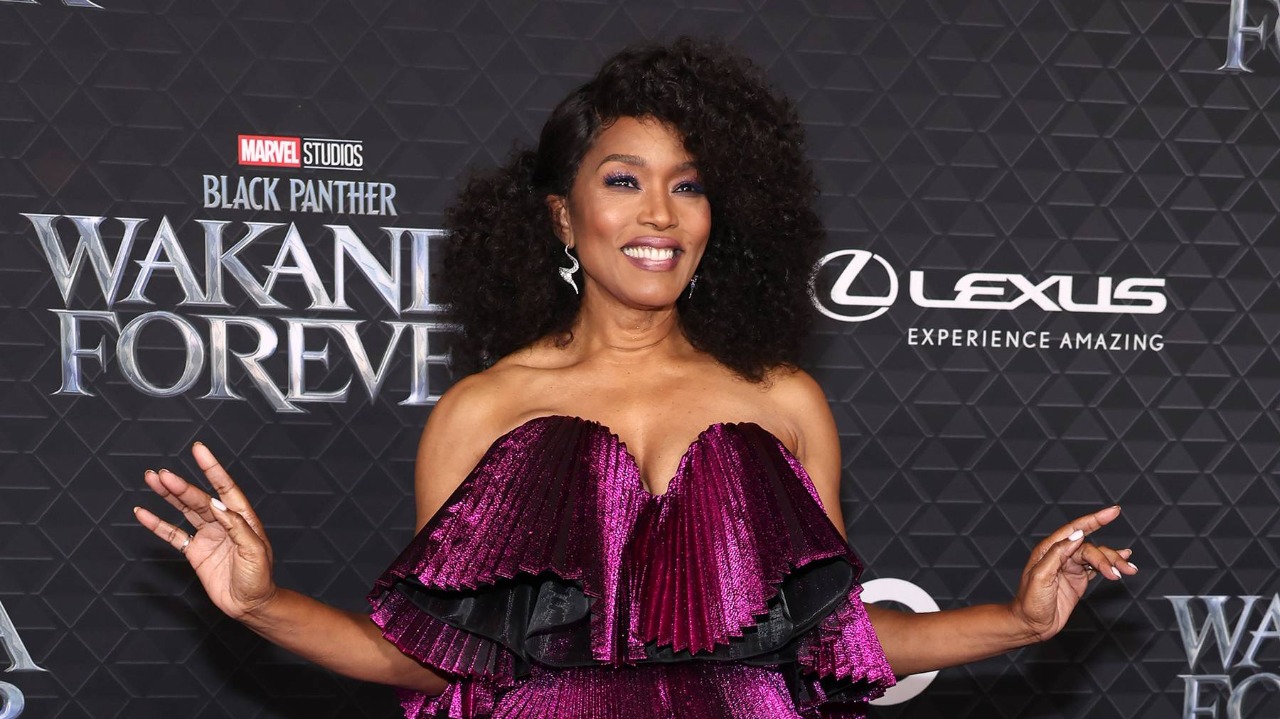 Angela Bassett delivered an empowering speech after receiving the Lifetime Achievement Award at the Glamour Woman Of The Year ceremony CNN reported.

The Black Panther actress went on to thank many women on and off screen who have impacted her career and her life.

“We are underestimated like Rosa Parks, who was presumed to be meek and mild, voiceless,” she expressed.

“But on one December evening in 1955 in Montgomery, Alabama, Rosa Parks said that, ‘When that White driver stepped back toward us … I felt a determination cover my body like a quilt on a winter night.’ Her refusal to give up her seat on the bus that day historically boosted the fight for civil rights for Black people in this country. We are fearless like Bessie Coleman, a manicurist in a local Chicago barber shop who wanted to learn to fly but was turned down by flight schools in our country,” she said. “She didn’t give up. She learned instead to speak French, attended a flight school in France, and, in 1921, she went on to become the first Black and Native American woman pilot. Brave Bessie, as she became known, built a successful business doing aerial shows, in a plane she owned, around this country, a country that tried to deny her dream.”

The actress continued, giving flowers to Tina Turner, who Bassett portrayed in the classic film What’s Love Got To Do With It and also mentioned her mother.

“We are resilient like Tina Turner, who gave up everything she’d worked for, except her name, to gain freedom from abuse,” Bassett said.

“She started over, reimagining her career as a rock ‘n’ roll artist, a genre that no Black woman had successfully charted. Tina Turner went on to become one of the most admired and successful artists around the world, earning an induction into the Rock & Roll Hall of Fame on her own merit. We are resourceful like my mother, Betty Jane, who was a single mom raising her daughters to be women of purpose and pride who could stand on their own. She often struggled to make ends meet, making a way out of no way, like we women do from time to time, but she always made sure we had exactly what we needed.”

It was her final sentiments that took the powerful speech home, challenging the audience to reflect on what their “contributions to push humanity forward” will look like.

“The legacies of these women and so many more are what keep me going when the deck seems stacked against me,” she began.

“Against us. And as I stand here tonight, I challenge us all to think about what our contributions to pushing humanity forward will be. What will you do to make sure that future generations of girls and women exist in a world that is one of equality and equity? And when you’re told that you can’t, or you won’t, that it’s impossible, when doubt or fear begins to take hold of your spirit, let determination cover your body like a quilt on a winter night. And press forward. The world needs you, quite possibly more than ever before. The world has always needed us.”