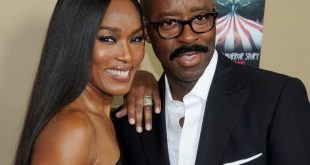 Angela Bassett and Courtney Vance are Hollywood vets. The powerful pair of actors have been together over 25 years. Love like theirs is few and far between, and Courtney and Angela have been determined to let fans in on their secret so they too can find everlasting love. Angela is currently on the promotional grind for Black Panther: Wakanda Forever. While speaking with Hoda & Jenna at the Today Show, she let them in on something Courtney said early on that solidified their union and made it so strong. 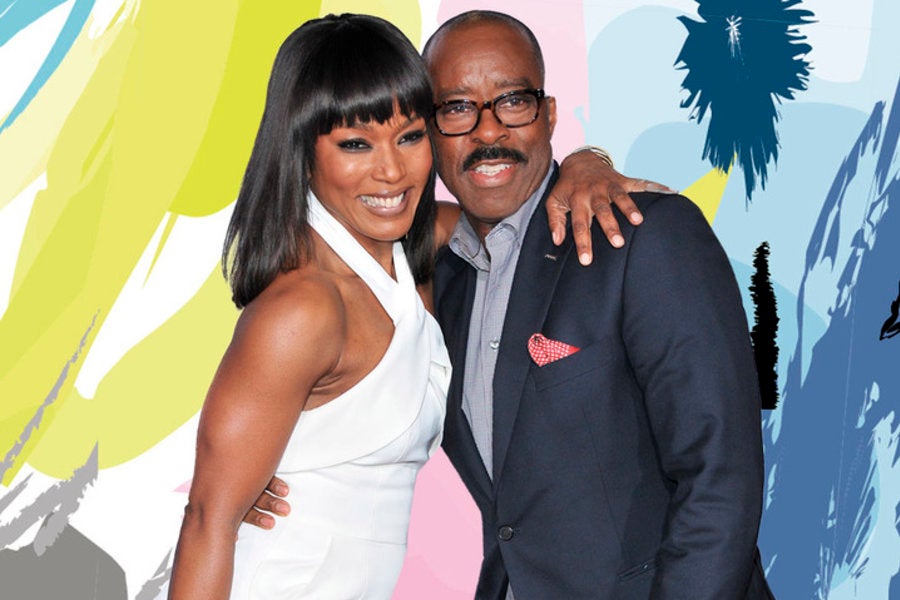 The ladies congratulated Angela on “having a moment right now,” considering how long she’s been in the industry and still be in big budget films. Hoda asked why in this moment is Angela having such a powerful resurgence. She admits she does not question it and really just tries to enjoy the ride.

Angela also reflected on the loss of Chadwick Boseman and how it forced her and her all female cast to the forefront of the movie to carry the legacy they all began in the first one. She mentioned that his leadership in the original 2018 film really drove the story and set them up for success on the sequel even though he was not present. Angela calls the movie an epic tale and expresses her gratitude to be a part of it. The ladies try to get her to spill on who the new Black Panther is but she refused to tell them. 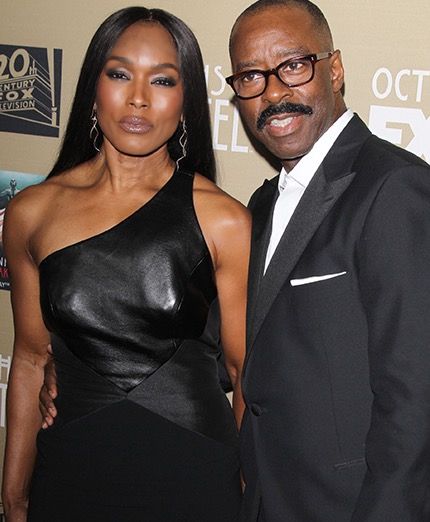 Angela Bassett then switched gears to her 25 year relationship with Courtney Vance and how they had to defy the odds because growing up “long relationships” were not modeled for her. Angela says that the 25 years have taught her how much it takes to make a marriage work. She stressed that negotiation is key and that sometimes you do not always get what you want, but most times they find a middle ground. She says forgiveness is also key.

Angela says that Courtney told her a week into their marriage that “divorce was not an option.” She says at the time she laughed it off but later realized he was the one who could “stand the storm,” something every union needs to survive.

After 20 years of marriage, the couple knows a thing or two about making marriage work, no matter how hectic their schedules can be, and for that, the Oscar-nominated actress is thankful.

Talking to PEOPLE, Bassett revealed that she appreciates her husband for his support for her both as an actress and a wife.

“For me, I know he’s a phenomenal person and actor and that’s what he’s gifted to do,” said Bassett. “And for me, it’s always about allow[ing] you to, you know, follow your muse, and he allows me. It’s not like I expect this, I expect that from you; Dinner on the table every day, or this, that and the other. I have to go sometimes. I can’t be there sometimes, and he steps in there. He’s right there.”

The couple first met at the Yale School of Drama, but they didn’t get together right away.

“We met in drama school and I was a little ahead of him,” she recalled. “I was two years ahead of him and we weren’t together then. He had a beautiful, beautiful girlfriend at the time, who was also in drama school with us. So maybe about 14 years later, our paths crossed here in Los Angeles. And I was single, he was single. And I had such an appreciation for him over those years — of his consistency, how he treated other people, of what a supporter he is, what a connector of people and ideas he is, how passionate he is.”

Bassett and Vance wed in 1997 and together welcomed twins Bronwyn and Slater, 12, in 2006. Of all the things she loves most about her husband, the Black Panther star boasts that along with the Emmy-winner being an amazing father, he’s also silly and grounded too.

“All you have to do is tell him to step in and he shows up for you,” said Bassett. “Not just for me, but for any of his friends, whoever he loves or whatever mentee may reach out to him. He steps up and steps in for you.”