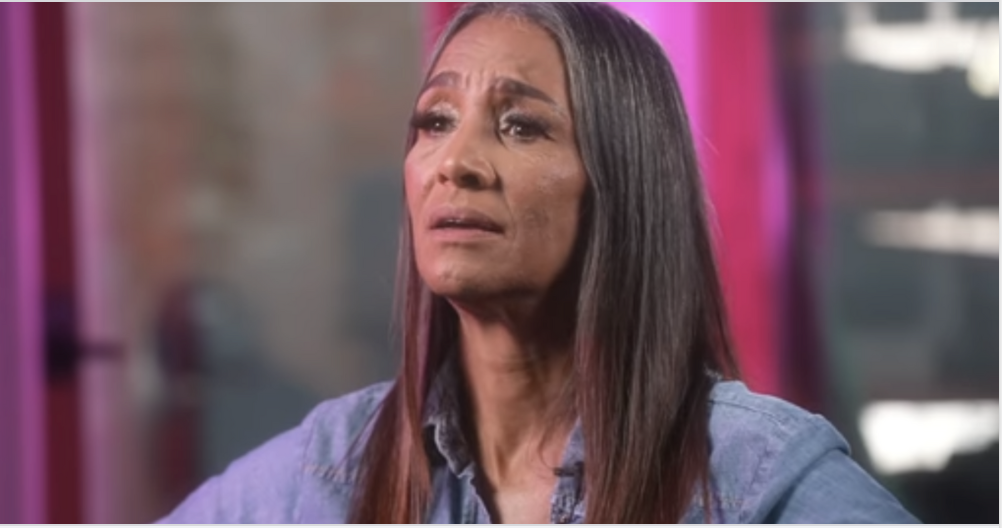 Friday has made stars out of several of its cast members, from Ice Cube and Chris Tucker to Mike Epps, Nia Long, Bernie Mac, and more. Unfortunately for one of the film’s most enduring characters, Angela “Felicia” Means, Hollywood did not come knocking just as quickly. Instead, she has been reluctantly tied to her role for decades, enduring years of scrutiny that she is now looking to rid herself of. What are her thoughts on Felicia’s legacy, and why does she feel like folks should stop saying “Bye Felicia” and retire the quote?

Angela Means was an up-and-coming actress when she landed the role of Felicia on Friday. Felicia was a neighborhood drug addict cast for comic relief. Her character’s role was a quick walk-on and left us with the infamous quote “bye Felicia” after Ice Cube and Chris Tucker’s characters dismissed her. This quote would go on to find new life in the social media era, as people have adopted it in recent years as a way to dismiss one another.

For Means, the goal with Felicia was a lot bigger. She had just come off a pretty major role in House Party 3 playing Veda, Christopher “Kid” Reid’s love interest. She had also gotten small roles on Hanging with Mr. Cooper and In Living Color and was attracted to Felicia because she wanted to take on more “interesting roles.” Unfortunately, all the research and prep she did for her character went out the window, thanks to the role becoming so minimized in the final film. To make things worst, she was pregnant for much of the promotional trial, so she was not able to redeem herself on red carpets. By the time the Next Friday came around, they had passed on bringing her back and kept it moving.

Means scored a couple more roles in the years that followed, including Cousin Skeeter and A Luv Tale, before re-emerging in recent years as part of LA’s growing vegan restaurant boom. Her store Jackfruit Cafe is in the DTLA area. The Cafe’s website describes it as “a soulful twist on jackfruit using spices from around the world to create 100% plant-based soul food.” She’s also been popping up in interviews discussing her role as Felicia and how the negative feedback the character got affected her in real life.

Means has cried in several sitdowns revealing how people have run up to her on the streets and said mean things, not being able to separate her from the role. She’s admitted to being heartbroken by the reception Felicia has gotten because she put so much care into the character for her to just be dismissed as a “crackhead” or “bum.” She’s also made some controversial statements in these same interviews, from defending cheating husbands to believing that Nia Long should take Ime Udoka back.

In her latest interview, Angela continues to shed light on how much she cared for her breakout character, asking when people will finally say “Hi Felicia?” Means believes that people have treated Felicia badly for too long and should look deeper into her and find out her motivations and reasoning. Not everyone is here for it, though. One person commented, “In a weird turn of events, the person we thought was a character in a movie is the actual person & we must now be sensitive to her character identity.”

What do you think? Is it time for the phrase ‘bye felicia’ to be retired?