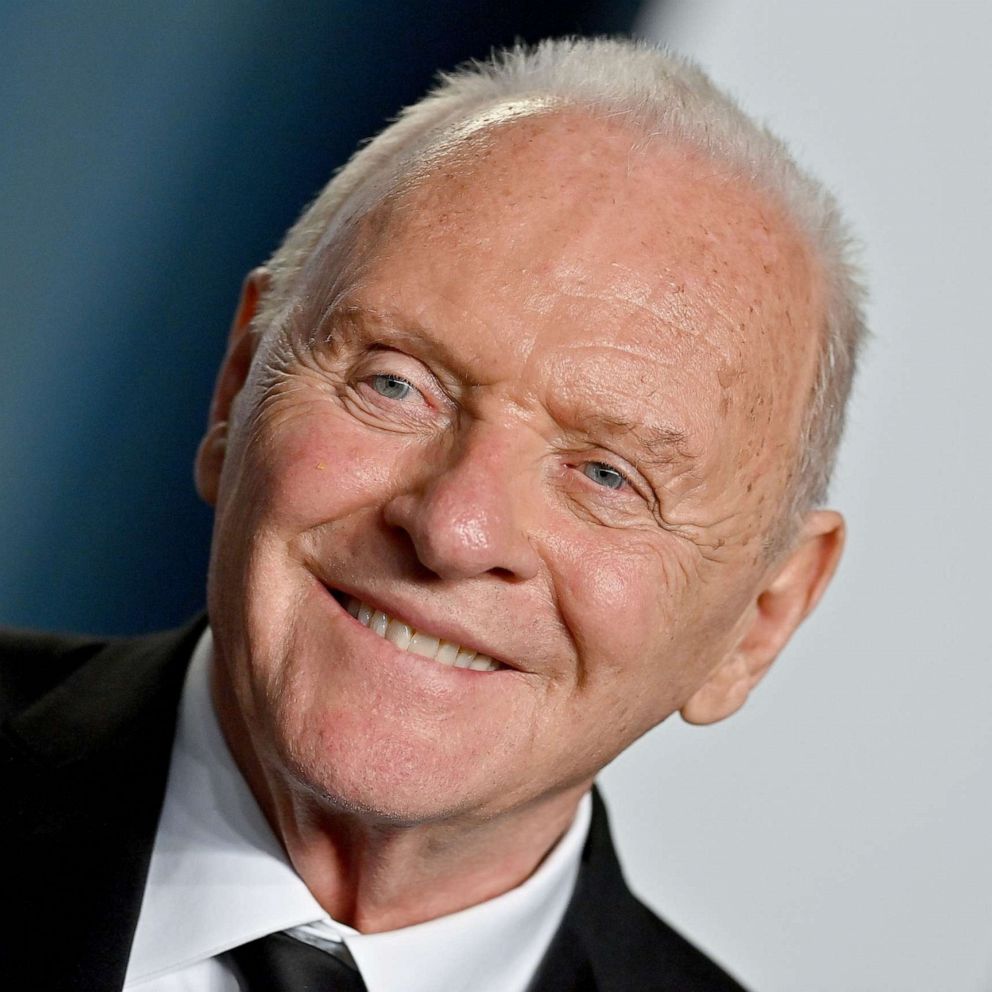 Sir Anthony Hopkins shared an inspiring speech reminding his followers to “be kind to yourself” as he recently marked a personal milestone.

The “Silence of the Lambs” actor, who turns 85 on New Year’s Eve, took to Instagram Thursday to share a video, saying, “I just want to wish everyone a Happy New Year and also to say I’m celebrating 47 years today of sobriety.”

Hopkins, who referred to himself as a “recovering alcoholic,” said he wanted to share a “helpful” message for those “struggling” like he was decades ago in what he called a “desperate situation.”

“I just had to acknowledge one day that there was something really wrong with me,” he said. “I didn’t realize that it was a kind of condition — mental, physical, emotional condition, called alcoholism, or addiction.” 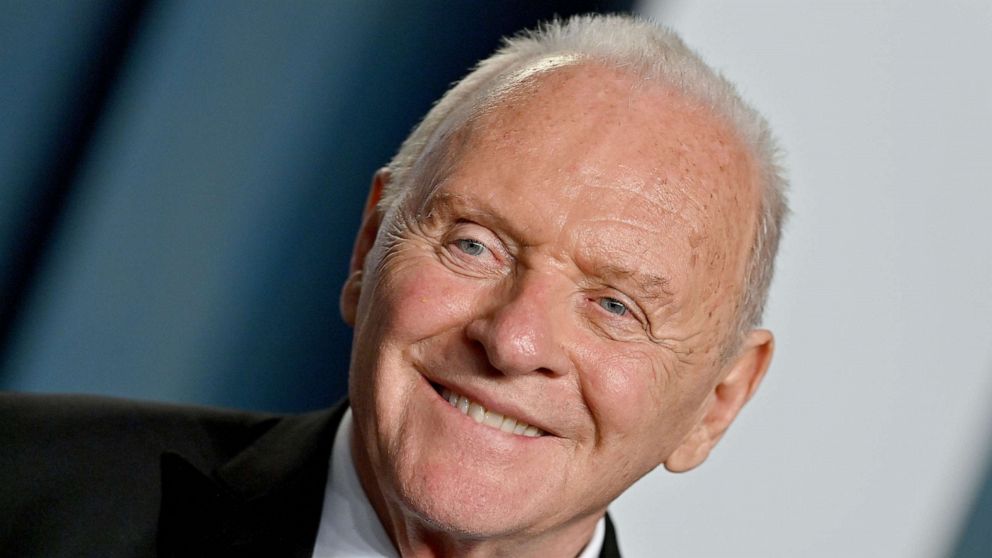 For those who are being bullied, the “Father” actor wants them to “be proud of yourself,” adding, “Don’t listen to them. Don’t let yourself be put down. Depression is part of being alive, sometimes anxiety. Life is tough.”

Hopkins urged anyone struggling with addiction to “talk to someone you respect” and “don’t be ashamed” to do so.

The two-time Academy Award-winning actor concluded the speech by saying he’s “not a do-gooder” and is “an old sinner, like everyone,” but that he has “the best life I can even imagine.”

Hopkins’ post garnered reactions from the likes of model Naomi Campbell, who thanked the actor for being a “shining beacon of light,” as well as actor Hugh Jackman, who simply wrote, “Well said!”