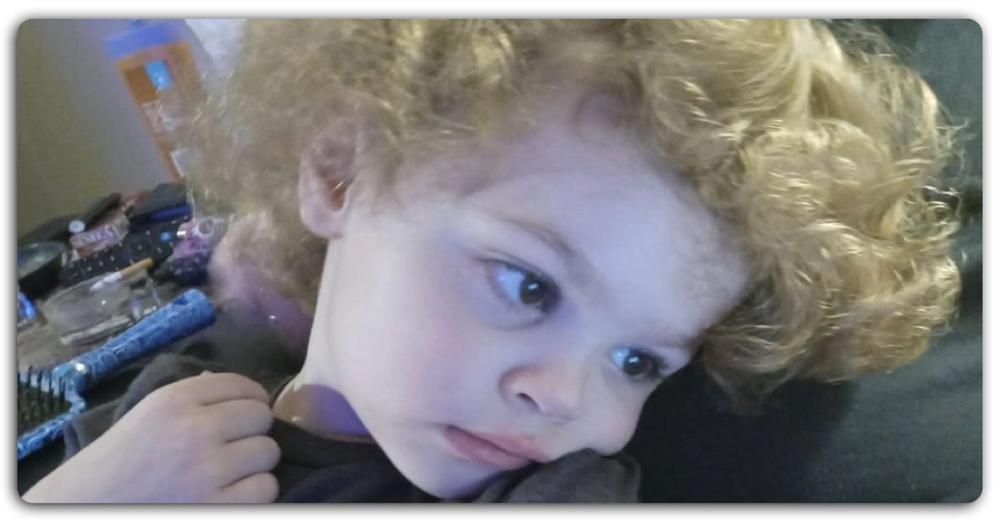 As a parent, your biggest concern is to keep your child safe. But sometimes, even your most well-thought-out safety measures don’t end up being enough and can lead to disaster…

Erika Moon’s 4-year-old son Isaac was on the Autism spectrum and according to Moon was also non-verbal and had no sense of danger. His unawareness of danger led to a devastating situation.

To keep her son from harm’s way, Moon had diligently placed a baby gate in her Boston apartment so her son would not get to unsafe areas of the home. But according to Moon, somehow Isaac got around the baby gate and managed to get a window open.

“He opened the gate that’s blocking my window and he opened the window. He leaned out and ‘boom,’ he fell out the window,” she said. “I heard the boom, so I went running down and I picked him up. He wasn’t breathing.”

The police reported that first responders arrived at the 12 American Legion Highway at 3:17 p.m. on August, 17th after a call was made about a 4-year-old boy falling out of a fourth-floor window.

First responders noted the child’s life-threatening injuries and immediately rushed him to Boston Hospital. After almost spending a week at the hospital, the young boy succumbed to his injuries and passed away.

Neighbors had also heard screaming and remember the terrible situation. A neighbor Nelson Peguero recounted the horrifying situation saying, “I heard a scream, and in hearing the scream, I looked out the window. That’s when I saw the child.” “I don’t know them, but I saw a woman come out — not sure if it was the child’s mother. She picked up the child and was desperate for help,” he added.