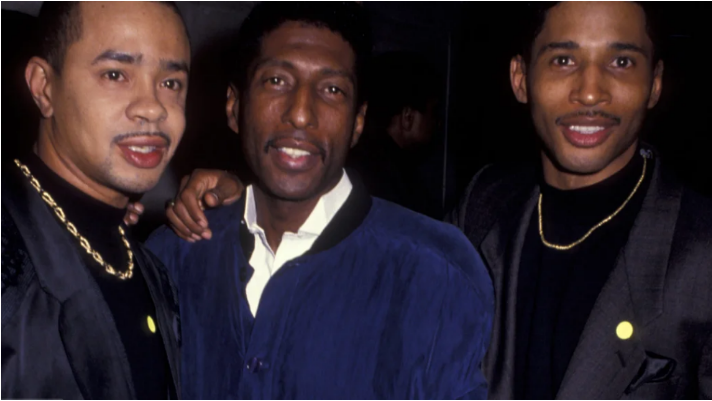 Melvin Edmonds, a vocalist for 90s R&B group After 7—and the older brother of Kenny “Babyface” Edmonds—died Saturday after a short illness. He was 65.

His death was confirmed by his son, also named Melvin.

Melvin was the second oldest of six musical sons, born to Marvin Edmonds Sr. and Barbara Edmonds, a reason why the Edmonds children have been described as Indiana’s most prominent musical family since The Jackson 5.

The group, After 7, which he co-founded with his brother, Kevon Edmonds and Keith Mitchell, landed three singles in the Top 20 of Billboard magazine’s Hot 100 chart in the early 1990s: the Grammy Award-nominated “Can’t Stop,” “Ready or Not” and “Heat of the Moment.”

Our thoughts are with the family during this time.