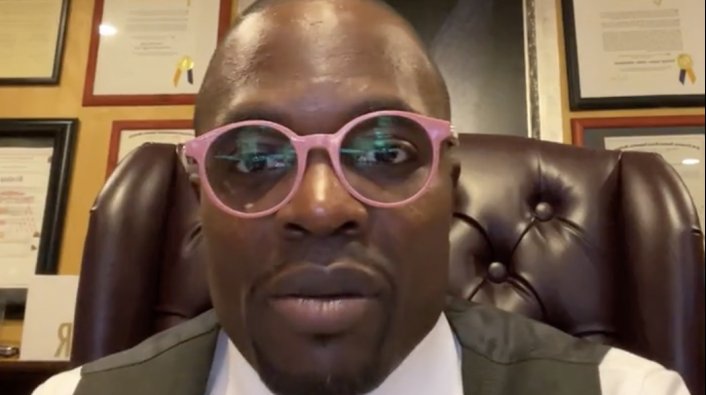 In September 2022, it was reported that two men were arrested in connection with the robbery of Bishop Lamor Whitehead. The theft reportedly took place during a church sermon.

U.S. Attorney Damian Williams announced the news following the unsealing of an indictment against Whitehead.

The bishop reportedly “induced one of his parishioners to invest approximately $90,000 of her retirement savings with him but instead spent the investment on luxury goods and other personal purposes.”

Whitehead was then accused of extorting a businessman for $5,000 and then tried to “defraud him of far more than that,” with the amount allegedly hitting $500,000.

45-year-old White was charged with two counts of wire fraud, one count of extortion, and one count of making material false statements. The wire fraud charges alone have Whitehead potentially facing 40 years in prison. Stay tuned for more updates.