Black Pregnant Woman Speaks Out After Interaction With A White Nurse The disturbing video has gone viral. 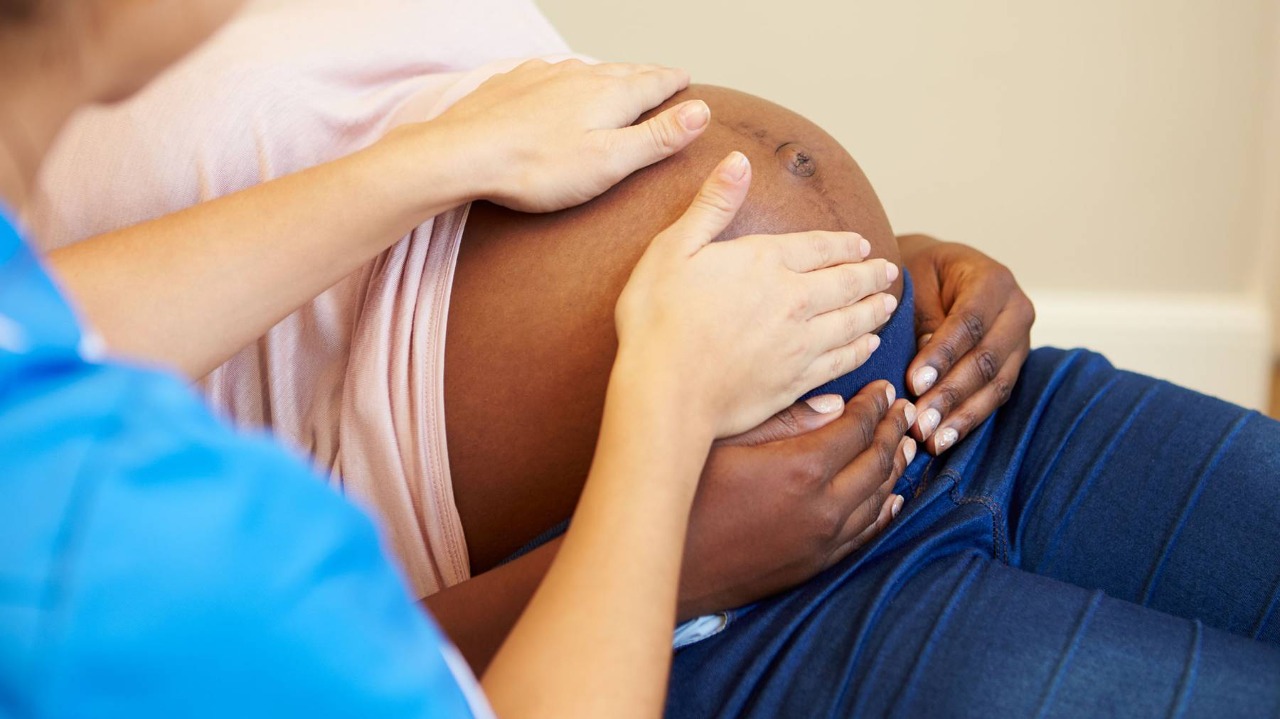 Last month, a video of a white nurse practitioner in Philadelphia accusing a Black pregnant woman of fraud went viral. The pregnant woman is now speaking out.

In the disturbing Oct. 6 video, the woman, who goes only by the name “Jillian,” is experiencing pregnancy complications at seven months. Jillian was at the Philly Pregnancy Center in Norristown, Pa. to collect a doctor’s note to begin maternity leave from her job as a home health aide. The nurse practitioner can be heard saying to her in the lobby of the clinic, “What were you thinking about when you got pregnant? That you were not going to work? Because I had three kids. I worked up until the second they were born.”

Jillian replied, “I was thinking about having a kid.” The nurse then implies she is committing fraud, even though the doctor’s note was already approved. “It’s not fraud — if it was fraud, the doctor wouldn’t be getting me my note right now. How do you know how I feel? How do you know how my body feels inside?”

See the video below:

Jillian, who has scoliosis, recently sat down for an interview with TODAY and revealed she had previously had uncomfortable interactions with the same nurse. “Our first interaction was a little bit shaky,” Jillian explained. “I gave her the benefit of the doubt. I just kind of overlooked certain things, like the way she was like speaking to me.”

A staff member of the clinic even called the police because the interaction was supposedly “escalating.”

“I was devastated. I was really upset,” Jillian said about the police interaction. “My heart was pounding like the baby’s kicking. I was so upset. And I just kept on asking them, ‘Why are you guys here? Why did you guys feel the need to come here?’ … Because, like, you could look at me and see I’m not — I don’t want to hurt nobody.”

Jillian’s lawyer said in a statement to TODAY, “Jill deserves a public apology and so much more. The Philadelphia Pregnancy Center should be held accountable, but more importantly we as a society need to hold each other accountable. Every day in this country someone is discriminated against by a medical provider because of their immutable characteristics. Sometimes this discriminatory treatment is fatal.”

According to TODAY, the nurse practitioner has been identified as Theresa Smigo. The Philly Pregnancy Center  issued a statement to TODAY saying Smigo is not an employee but an independent contractor.

The statement continued: “The incident, (Smigo’s) response, and the entire matter is under investigation. We have never encountered anything like this. We are deeply sorry for the entire incident, and we will continue serving our patients as always with love and care.”

It’s unknown if Jillian will take any further action.