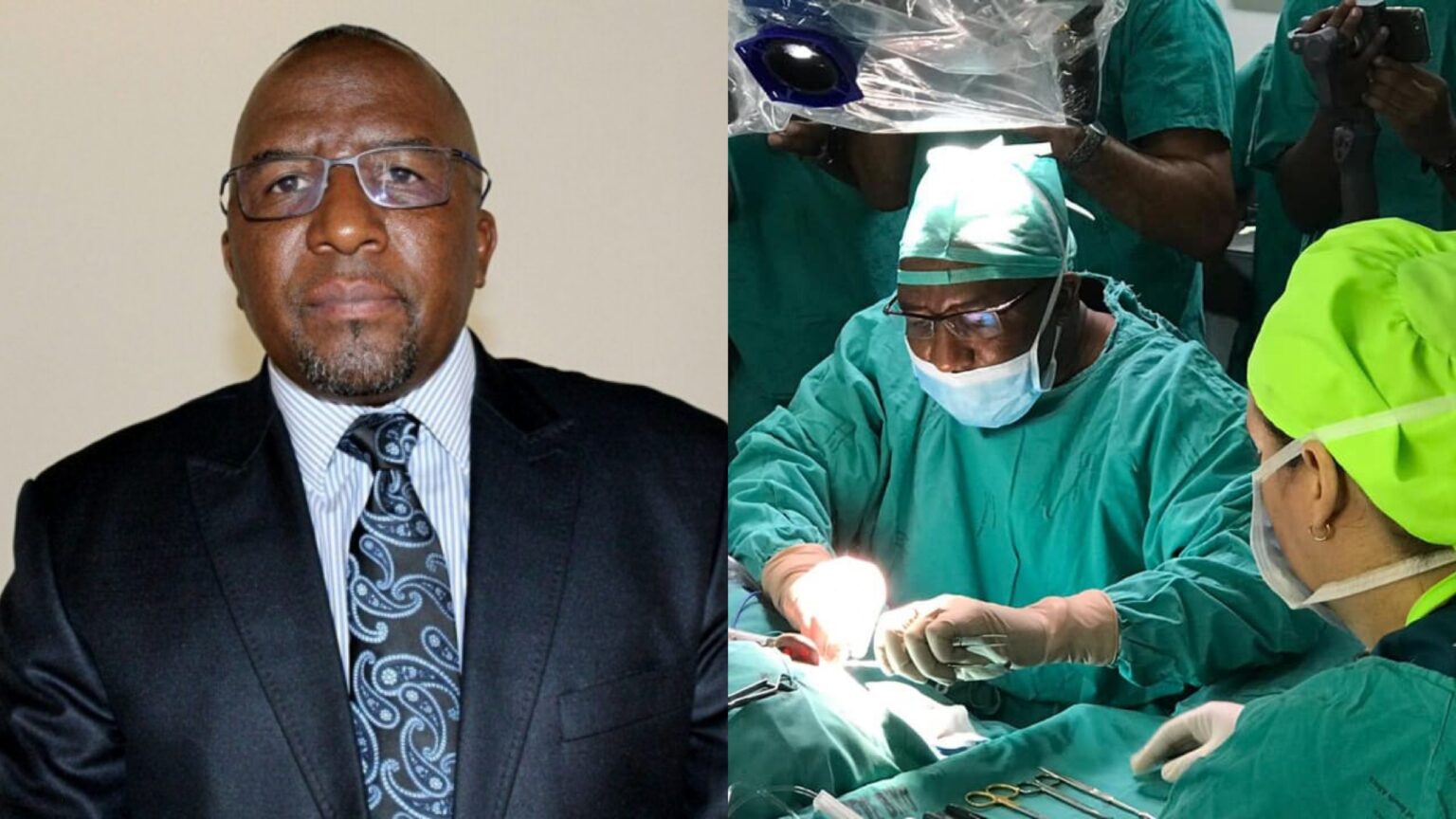 A pioneering surgical procedure using 3D-printed middle ear bones, developed by Professor Mashudu Tshifularo and his team at the University of Pretoria (UP) Faculty of Health in South Africa,

may be the answer to conductive hearing loss, a middle ear problem caused by congenital birth defects, infection, trauma or metabolic diseases.

The surgery, can be performed on everyone including new-borns. In March 2019, Prof Tshifularo became the first surgeon in the world to successfully perform a transplant surgery that allowed a 35-year old male recipient,

whose middle ear was completely damaged in a car accident, to hear again.

The procedure effectively replaces the hammer, anvil, and stirrup, the ossicles (smallest bones in the body) that make up the middle ear. 3D-printing technology was used to print these bones, and then used in the surgery to reconstruct the ossicles.

The surgery simplifies the reconstruction of ossicles during middle ear procedures, such as ossiculoplasty and stapedectomy, in order to increase the chance of success with minimal intrusion trauma.

In addition, Prof Tshifularo’s procedure reduces the chance of facial nerve paralysis, which can occur if the facial nerve that passes through the middle ear space is damaged during traditional surgery.

“3D technology is allowing us to do things we never thought we could,” he said.