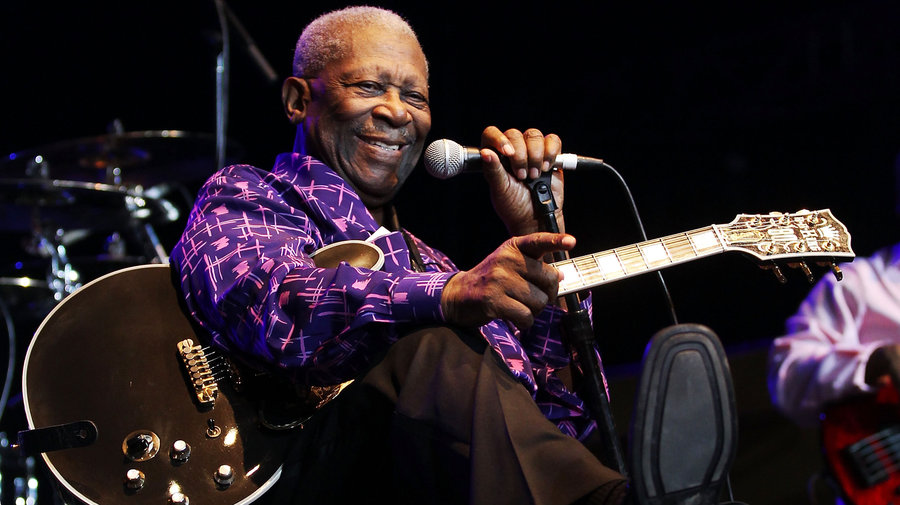 The news that music lovers of all kinds dreaded would soon arrive has finally come. B.B. King, widely renowned as the King of the Blues, has passed away at the age of 89.

The iconic guitarist passed away in his sleep on Thursday in Las Vegas, his attorney told the Associated Press.

The news is heartbreaking to many but doesn’t come as a huge surprise considering King’s recent string of trips to the hospital due to medical issues related to his diabetes. His passing marks the end of a nearly 30-year-long battle with diabetes that forced him to cancel eight tour dates back in October.

For more than 60 years, King has been the source of a truly genuine and rare sound that has been praised even by those who know nothing of the world of blues—nothing other than the name of its beloved king.

It’s a title that is easily supported by King’s 15 Grammy Awards and his permanent spot in the Rock and Roll Hall of Fame as well as the Blues Foundation Hall of Fame.

Rolling Stone also deemed him one of the greatest guitarists of all time, placing him only behind two other guitar-gracing icons, Jimi Hendrix and Duane Allman.

All throughout his career, it was incredibly apparent that King was one of the “most important artist the blues has ever produced,” as stated by his friend and the only three-time inductee to the Rock and Roll Hall of Fame, Eric Clapton, in his 2008 biography.

Clapton also lauded him as “the most humble and genuine man you would ever wish to meet. In terms of scale or stature, I believe that if Robert Johnson was reincarnated, he is probably B.B. King.”

That kind of admiration and respect for King took over social media as news of his passing started to spread.

“BB, anyone could play a thousand notes and never say what you said in one. #RIP #BBKing,” Lenny Kravitz tweeted.

“My friend and legend BB King passed…I’m so so sad…he was so great to me…We’ve lost the King…My love and prayers to his family,” he tweeted.

It was Clapton, however, who had one of the most moving social media messages of all. Clapton shared a video tribute of King on his Facebook page before mourning, not only the loss of his friend, but also the departure of a key member of a genre and era of music that has been dwindling in mainstream culture.

“I want to thank him for all the inspiration and encouragement he gave me as a player over the years, and for the friendship that we enjoyed,” Clapton wrote. “There’s not a lot left to say because this music is almost a thing of the past now, and there are not many left who play it in the pure way that BB did. He was a beacon for all of us who love this kind of music.”