Bob Barker celebrates 99th birthday: his life as an advocate for animals 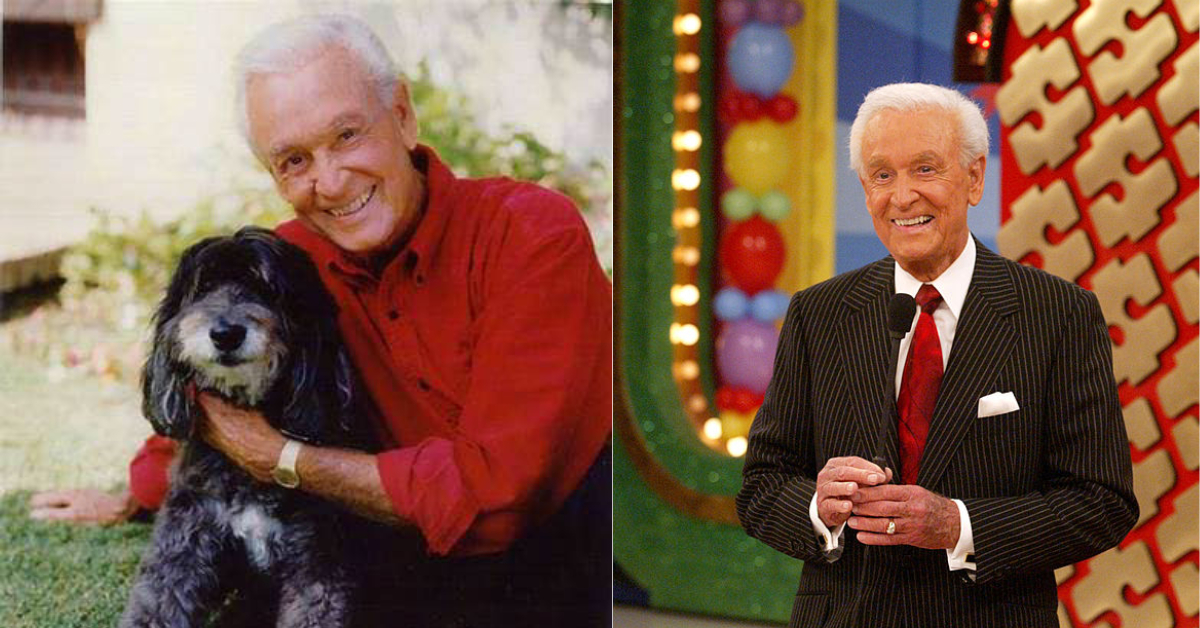 Generations of TV viewers are familiar with Bob Barker, who served as the iconic host of The Price is Right from 1972 to 2007.

Barker was definitely a memorable part of the long-running game show, and perhaps is most unique and best-known trademark was ending each show with this animal PSA: “This is Bob Barker reminding you to help control the pet population — have your pets spayed or neutered.”

It was more than just a catchphrase: Bob Barker has dedicated much of his life advocating for animals, and has continued to do so after retiring from his TV hosting duties.

Today is Bob Barker’s 99th birthday, and in honor of the occasion look back at the work the classic TV personality has done for animals over the years.

Barker wasn’t always an animal rights activist. It was something he picked up from his wife, Dorothy Jo. The two were high school sweethearts and married in 1945.

In an interview with the Television Academy Foundation, Barker recalled that his wife was “before her times” in regards to animal rights, saying she was vegetarian and opposed to fur before it became common.

Barker said she influenced him to care more about animals: “We started talking more about it and I became more concerned about animals,” he said. “I have always loved animals and I had contributed financially to animal-oriented organizations, but I had never participated.”

He became more involved with animal organizations and “became more aware of the terrible exploitation of animals,” inciting a lifelong advocacy for animals. Barker also became a vegetarian.

It was a cause that took on even more special meaning after Dorothy Jo passed away in 1981 at the age of 57, after a battle with lung cancer. Barker started the The DJ&T Foundation, which helps people afford to have their pets spayed or neutered.

And he started using his now-legendary catchphrase in 1982, using his Price is Right platform to remind people to help control the pet population.

Producers didn’t object and audiences didn’t mind — in fact, the sign-off became such a famous part of the show that even after Barker retired in 2007, his successor Drew Carey has continued the announcement.

“It’s been part of the show,” Carey told NPR. “Anybody in broadcasting who would say to get rid of that should be fired. I’m more than happy to honor his presence and honor everything [Bob Barker] did for his 35 years and show some respect to that.”

Barker has made animal rights a personal priority, sticking to his convictions even if it means turning down jobs in the entertainment industry.

He was the host of the Miss Universe and Miss USA pageants from 1967 to 1987, making him the pageants’ longest-serving host — but he walked away over a dispute about fur coats.

Barker objected to fur coats being given to contestants. Pageant officials initially promised to stop including fur, but when they backed out on their promise, Barker quit after two decades.

″I’ve withdrawn from the Miss Universe and Miss USA beauty pageants after 21 years because of the fur giveaway,″ Barker said, per AP. ″They wanted the contestants to wear fur coats over their swimsuits and I objected to that.”

Barker reportedly gave up a six-figure annual deal over the dispute. “I cannot do them as long as they give away fur coats. This involves morality.”

In recent decades, Barker has been involved with the animal rights organization PETA, and has done a number of their public service announcements.

Through PETA, Barker has spoken out against wild animals being used in entertainment, including the orcas used in SeaWorld, and urged a boycott of products that were tested on animals.

LOS ANGELES, CA – MARCH 10: TV personality Bob Barker (2L) poses with PETA models at the dedication ceremony for PETA’s Los Angeles office “The Bob Barker Building” on March 10, 2010 in Los Angeles, California. (Photo by David Livingston/Getty Images)
He also made a multi-million dollar donation for PETA to build a new office in Los Angeles, and was honored in their “Vegetarian Stamps” series.