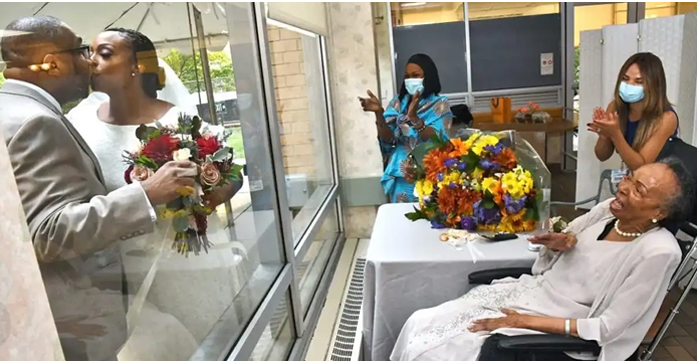 When Robyn Roberts-Williams imagined her marriage day, one image in particular always stuck out: an image of her mother sitting in the front row. Dorothy Roberts, her 89-year-old mother, has spent the last 13 years at the Isabella Center for Re-abilitation and Nursing in Washington Heights, New York.

Robyn sees her once a week, but they’ve had to adjust her trips since the COV-19 outb-eak began. She now has to sit in the facility’s garden and talk to her mother through a ground-floor glass panel. 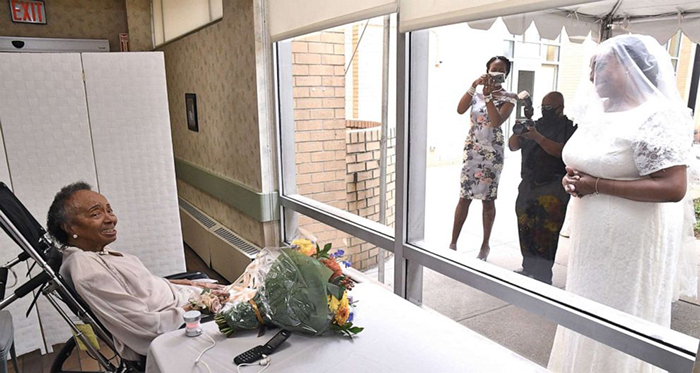 Tim Williams, her then-fiance, and she had planned to marry in the springtime of 2021, but the epidemic compelled them to postpone their arrangements. However, while attending her mother at the care home,

Robyn had a thought: what if they wedded in the care home’s garden? “Once we saw the place where we’ll have the window visit, we thought it’d be the ideal setting for a modest wedding,” she told Patch. “A handful of people, a couple of family and friends, and that’ll be all.” 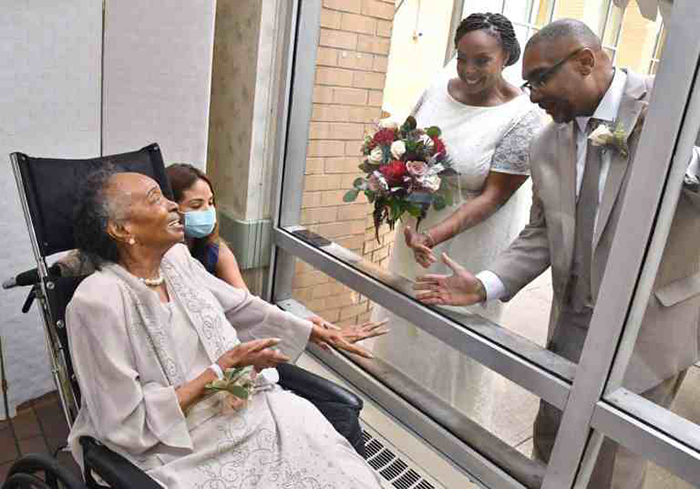 She believed it would be the ideal setup because her mother would be able to see her marriage through a pane of glass. Jessica Garcia-Robinson, the nursing home’s director of therapeutic recreation, heard about Robyn’s concept. Jessica regarded them like family because they’d known each other for over a decade. She was ecstatic to be able to help Dorothy with her ceremony. Jessica stated, “Her family is like our family.” “It was an honour to do this for them,” says the author. 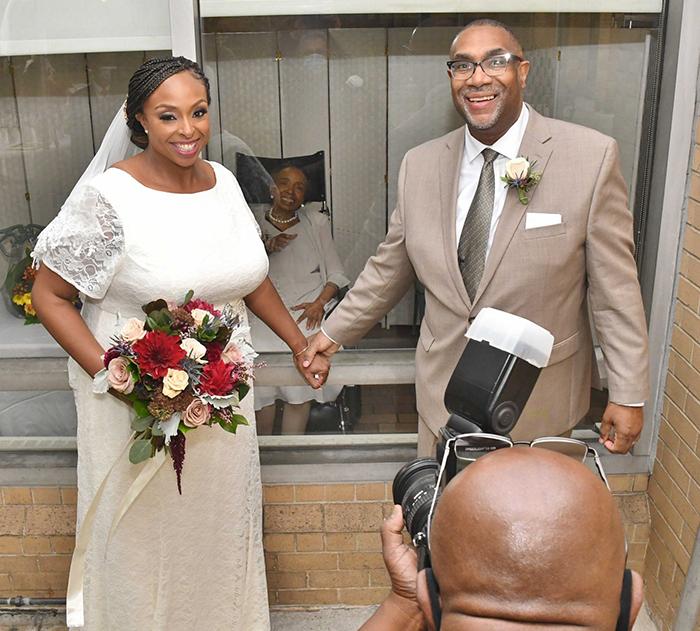 Getting engaged in the facility, on the other hand, required clearance from a few governmental bodies. Before advancing, the facility’s management had to check the Department of Health’s restrictions on supervised visits and gain approval from MJHS Health, the facility’s parent corporation. Robyn and Tim requested permission to hold the wedding at the garden on October 10 in July, and they received it in early September. 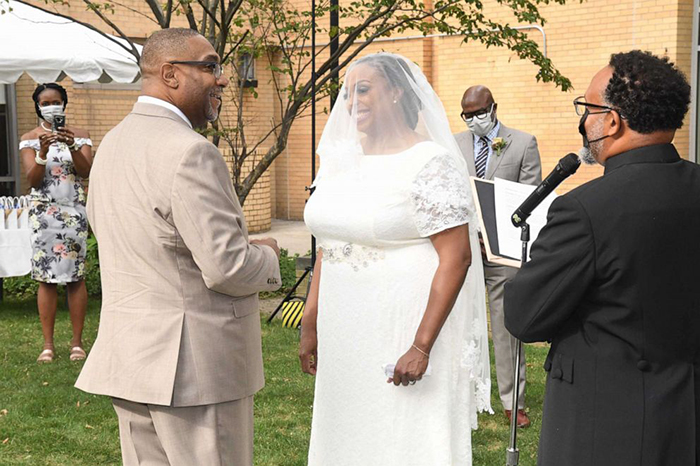 This gave the couple more than a month to plan their ceremony. Robyn and Tim rushed to select the perfect gown, suit, and decorations for the occasion. They were fortunate in that they received everything on time! Robyn and Tim married in a small outdoor ceremony on October 10th, flanked by a handful of their close relatives and Dorothy gazing from the window. The smile on Dorothy’s face that day validated all of our efforts. It was my 52nd birthday on that day, and this is my first marriage.” My prayer has always been for my mother to be present. 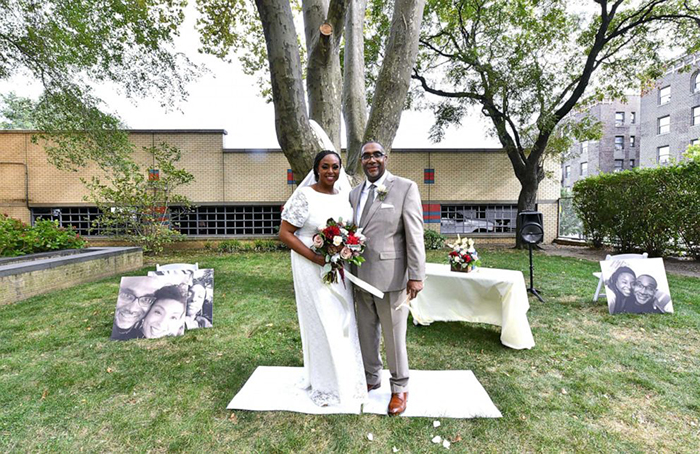 “It was always my mother’s desire to be at my wedding, even when she went to the care home,” Robyn added. “Seeing her smile there in the glass, and having her be mentally and physically involved, and just being so delighted.” “It was incredible,” she added. Their guest list was limited, but word of their nursing home wedding spread throughout Washington Heights. People in the adjacent buildings, cars, and streets greeted them with applause and well-wishes as they exited the building. 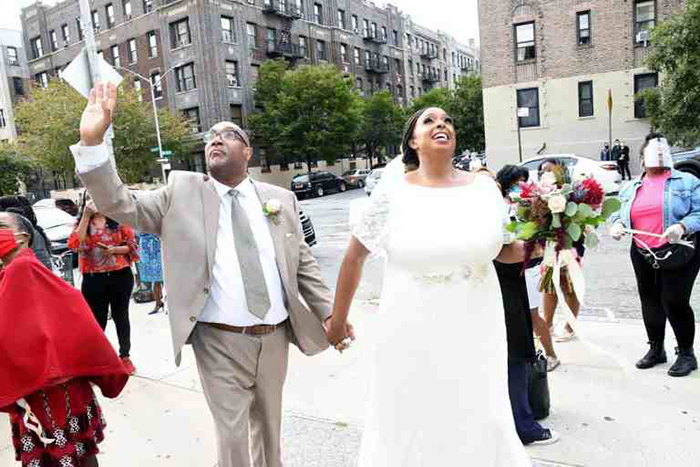 “Even though there were only ten of us in the yard, the jubilation all around us was incredible.” “All of that unfolded on its own; we didn’t have a plan for any of it,” Robyn explained. Robyn had no intention of holding her marriage at a care facility, but she insisted on it so that the most important lady in her life could attend. Dorothy is so blessed to have such a wonderful daughter!