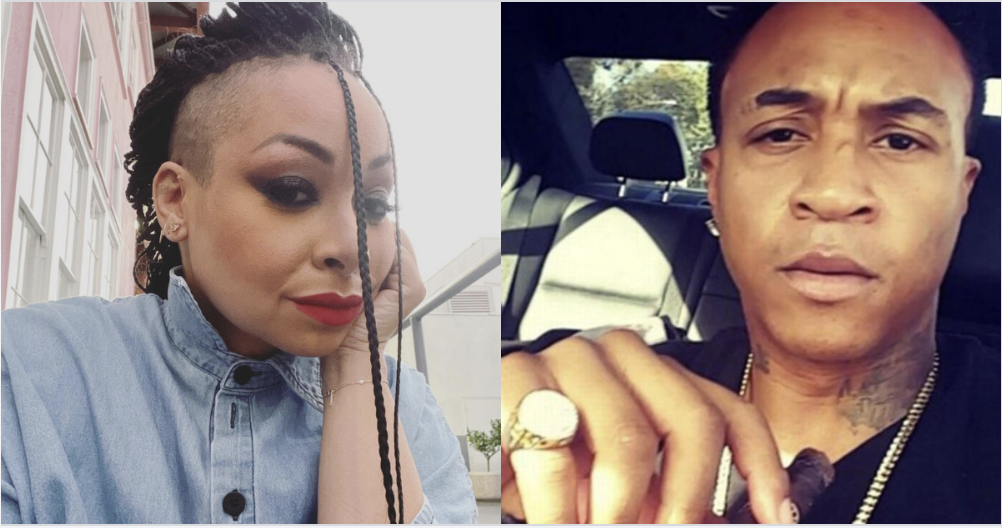 Orlando Brown has recently made many claims about celebrities, from Jay-Z to Will Smith to Bow Wow. Many have passed his statements off as baseless rhetoric, as it appears he is often under the influence. However, his comments on his former co-star Raven-Symone have raised questions based on their working relationship over the years.

Brown has often claimed they’ve had a romantic relationship, but the actress doesn’t ever seem to acknowledge him. And during one of her more recent interviews, that didn’t seem to change any.That’s So Raven star Orlando Brown first revealed his alleged romantic relationship with Raven-Symone in 2016. During a VladTV interview, he gave explicit details coupled with nonverbal actions to describe the extent of their relationship. But his erratic behavior throughout the interview left many questioning whether there was any truth to his statements.

Outside of that, Orlando Brown has continued to speak about his former co-star in other disparaging ways. For instance, with his recent appearance on Cam Capone News, he announced that he would never work on Raven’s Home, a spin-off of That’s So Raven starring Raven-Symone. The reason, he says, is due to “too much disrespect, arrogance, and ego.”

In addition to his many “disappointments” in Raven-Symone, Orlando Brown claimed, “according to her, [he] should be dead right now.”   The actor continued to make wild claims, including that he was the reason  That’s So Raven even came to happen. According to Brown, Raven-Symone was “given an opportunity” by him. “Once Disney seen me, they knew I was the poster boy. They said, ‘Oh, we got a show!’” Claimed the actor.

While Orlando Brown didn’t seem to have many nice things to say about his former co-star, he praised Disney and stated that they remain his “family.” Additionally, he stated they always “protect” those that have worked for the network. Despite the various attacks, Raven has mostly remained quiet. No matter how crazy or vicious Brown’s words were towards her.

Fans have often wondered if Raven-Symone would ever respond to Brown’s constant claims about her. The former child star from The Cosby Show appeared on Sway’s Universe, where she was asked to address Orlando Brown. Sway’s co-host asked the actress, ‘What’s going on with that mad man Orlando Brown?” Raven being media trained declined to discuss her relationship with Orlando Brown. “I’m not gon’ answer that,” she said, laughing. “We not gon’ go there. Mm-mm,” the actressed stated.

Sway did not press the issue and instead applauded Raven on her media etiquette. The actress continued to promote her show ‘Raven’s Home.”