Chance Reveals He Suffers From Anxiety After Loss Of His Brother, Real: “When I Loss Him, I Loss Myself” 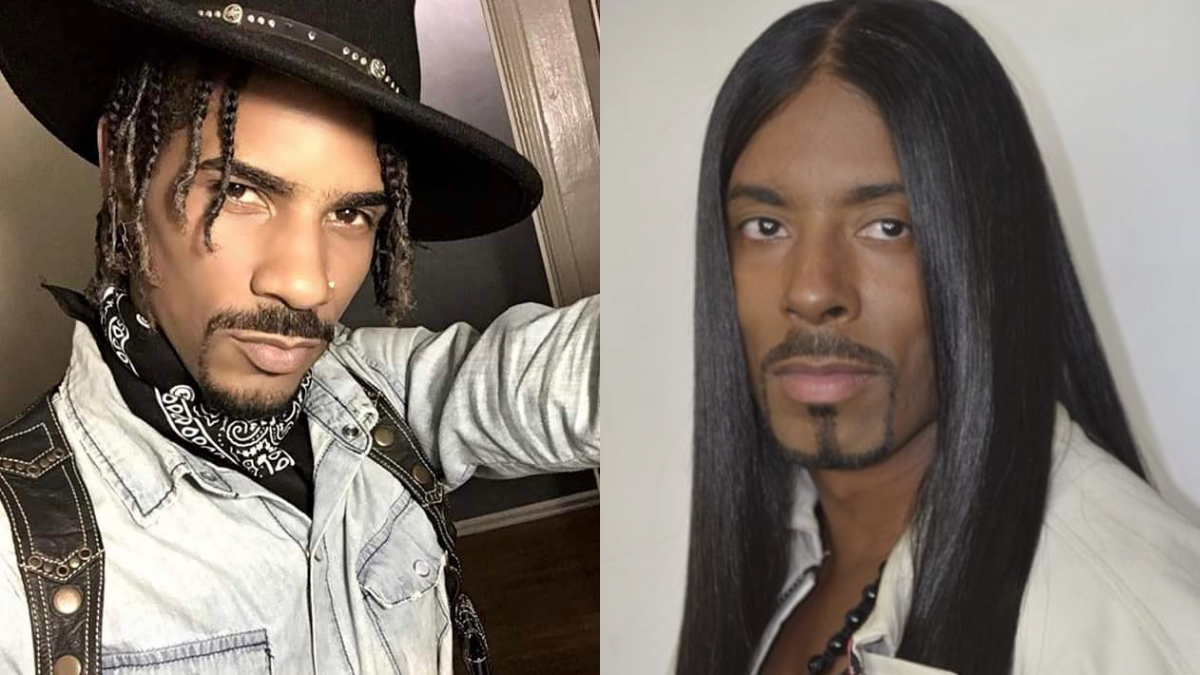 VH1 introduced a wave of reality television programming in the mid to late 2000s centered around contestants finding love.

From this wave came a cast of unforgettable characters, some of whom are still pretty relevant today. Included in the list of reality stars birthed from VH1 were “The Stallionaires,” aka Real and Chance.

Sadly, one of the brothers passed away, and the statement “grief has no time limit” is further being proven.

To be acquainted with Real and Chance, one must understand their origins. At the top of 2007, VH1 debuted the reality competition show I Love New York, a spin-off of their popular show Flavor of Love.

The show’s star, Tiffany “New York” Pollard, was a recurring runner-up for Public Enemy rapper Flavor Flav’s heart. But her outlandish personality and antics ultimately led her to become a fan favorite, awarding Pollard her own show on the network.

So in January of that year, the quest to find the love of New York’s life began airing. Then, the world was introduced to the South Central Los Angeles-born brothers Ahmad and Kamal Givens, who were dubbed “Real” and “Chance” by New York.

For the show’s first season, 20 men, including the brothers, were competing to impress New York and her mother for the reality star’s heart.

And while neither made it to the end, both came extremely close to winning the competition. But unfortunately, Real was one of the final contestants to be eliminated. At the same time, Chance was the last eliminated cast member, becoming the runner-up.

Fans might not have witnessed Real or Chance win New York’s heart, but much like her history, the brothers became stars in their own right on I Love New York.

It was later revealed on the 2020 special, I Love New York Reunited, that although Tiffany Pollard and Chance didn’t make it to the end, things got more than steamy behind the scenes. She’s even regretted not choosing Chance at the end of season 1.

In continuum with VH1’s spin-offs, a new one was produced centered around The Stallionaires. In the fall of 2008, the new reality dating show Real Chance of Love debuted on the network. Seventeen women were vying for the opportunity to date either brother on the show.

Ultimately, the culmination of season one saw Real choosing one of the contestants. At the same time, Chance made the decision to remain single. However, Real’s relationship with the show’s winner was very short-lived. The show returned for a second season the following year with 20 women. The end result of the 12-episode season saw both brothers choosing love this time around.

The Stallionaires brothers, who are not just reality stars but also rappers, were rocked by the news that Ahmad “Real” Givens was diagnosed with stage 4 colon cancer in March of 2013. According to a 2014 press release, Real was initially given “one month to live” by doctors. But he underwent multiple treatments and surgeries, along with changing his diet, and soon began seeing incredible remission progress. However, conditions suddenly worsened in January of 2015. Sadly, Real succumbed to his battle on February 21, 2015, at 33 years old, as per The Hollywood Reporter. Chance took to social media to give an emotional tribute to his “favorite guy in this whole world” after the devastating loss. Multiple fans shared their condolences on social media as well. Ahmad “Real” Givens left behind a wife, Raquel Givens, whom he married in 2010. The couple shared a son together named Madhi.

It’s been a few years since Chance lost his younger brother. Hip Hollywood caught up with the reality star a little over a year later, sharing that he was still grieving Real’s passing. However, he also expressed that he was coping with God’s help. Chance spoke with Jackie Christie on The Jackie Christie Project, where he shared how he suffered from a lot of “anxiety” and how much “healing” it’s taken for him. “I didn’t even know where to start,” he said. “When he died, I died.”

Chance shared that he’s reached a point where he’s found peace. He gives credit to God for helping him get through while sharing his distrust in seeking therapy. Check out their conversation below. Chance speaks about his brother around the 17:50 mark.