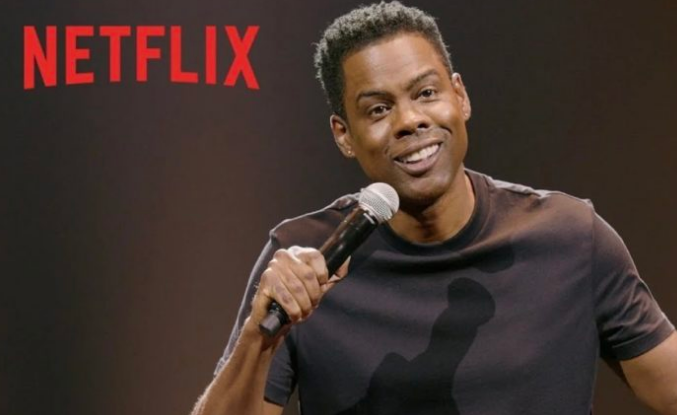 Selective Outrage, the comedian’s second special for the streamer following 2018’s Tamborine, will stream live March 4 at 7 p.m. PT/10 p.m. ET. As part of the announcement, Netflix released both a poster and teaser trailer for the first-of-its-kind stand-up event for the platform.

The 30-second teaser, set to Bun B’s “The Best Is Back,” sees Rock sitting in a dressing room, staring into a mirror — and the camera — before a knock can be heard and a voice announces, “Chris, they’re ready for ya.” It then trails the stone-faced Rock as he makes his way through the backstage area and onto the stage, where he’s met with bright lights and a screaming audience.

“Chris Rock is one of the most iconic and important comedic voices of our generation,” Netflix’s vp stand-up and comedy formats, Robbie Praw, said in a previous statement. “We’re thrilled the entire world will be able to experience a live Chris Rock comedy event and be a part of Netflix history. This will be an unforgettable moment and we’re so honored that Chris is carrying this torch.”

The special will potentially mark Rock’s first time widely discussing being slapped by Will Smith during the 2022 Oscar ceremony — a moment that saw Rock decline to press charges but resulted in Smith being banned from attending the annual Academy event for a decade after taking home the best actor win for King Richard.

Rock has yet to directly comment on the slap publicly, though he has reportedly alluded to it during various stand-up shows he’s held across the country over the last year.