Christian actor blacklisted from Hollywood, refused to go against faith 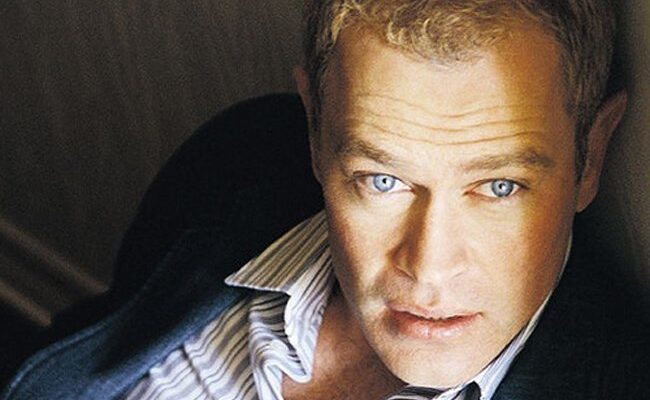 Neal McDonough, a Hollywood actor has recently revealed that being ostracized by Hollywood led him to launch his own film company.

WATCH The Video about Neal’s blacklisting:

He was blacklisted from Hollywood in 2010, the Yellowstone actor, who is also a devout Christian has revealed. He “lost basically everything” as a result, after being fired from ABC’s Scoundrels TV show over his refusal to go against his faith and do certain scenes – namely kissing and adultish scenes

The actor said that his faith kept his spirits up during this rough patch in his professional life. “I remember falling to my knees and saying, ‘God, why have you forgotten about me? Why am I being punished so much?’” He recalled. “And as soon as those words came out of my mouth, I realized what self-absorbed questions those were,” McDonough admitted.

God has given me so much. We all experience challenges in our lives. I should be grateful – and thankful – for all the blessings I’m given,” the actor added. McDonough has already spoken about his refusal to compromise his faith, so this is not the first time that he opens up about it, reported Bounding into Comics.

In January 2020, McDonough said: “I won’t mention the Lord’s name in vain, and then I won’t kiss another woman.” “S-x scenes aren’t in it for me. And I think, gosh, there’s enough s-x scenes out there, and me being in my fifties I’m not sure if anyone wants to see me doing that stuff anyway, but it’s a comfort level. I’m not very comfortable doing that,” he said back then.

And I guess that’s probably why I play so many villainous characters, because I love acting, and I’m really good at it,” McDonough declared. “It’s a God-given talent, so for me to have a career, I have to figure out creatively and smartly and wisely how I can keep doing what I do,” he explained.

In light of his unwillingness to do those scenes, he makes it a point to ensure he remains memorable through his villainous performances, McDonough would further explain to The Christian Post earlier this month. “It’s hard because I’ve done so many different characters and done so many things, and in some of them, I play horrible villains in a lot of the things that I do, and I won’t do kissing scenes, so I have to be the best villain out there,” said the actor.

The main reason why he refuses to kiss his co-stars is his wife of almost 20 years, Ruvé, McDonough disclosed. “These lips are meant for one woman,” he confessed, adding that kissing scenes will no longer be a concern now that the couple has launched their movie-making endeavor. The actor announced that he now has “that opportunity because Ruvé and I are doing it ourselves, and are so blessed to have companies that support us and back us and want to make more films and TV shows, or reality shows or any kind of show that gives glory to [God].”

“Not just to make a movie, but to do a movie that actually gives Him glory – that’s our goal. And that’s what we’re after, and we’re very fortunate to be able to do it,” he elaborated.