Common Claims He’d Rather Date A Teacher Than Another Celebrity 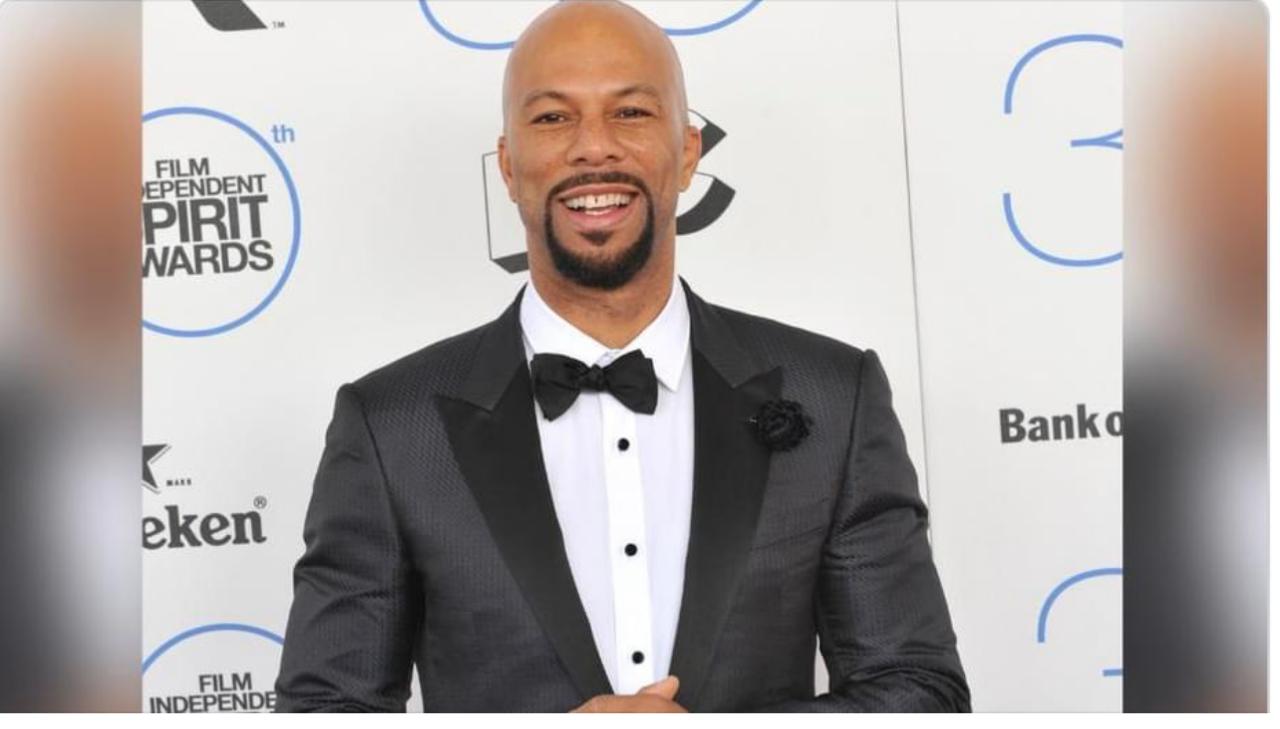 Common is on the other side of another high-profile break-up this week after it was announced that he and Tiffany Haddish had called it quits. The Chicago rapper/actor is known for his celebrity hook-ups, but many thought things would be different for him and Haddish. Unfortunately, things did sour and the pair are both back on the market. According to past interviews with the John Wick star, Common had actually planned to stop with the famous girlfriends a while back.

Vlad TV shared a throwback conversation with Common where he discussed how he navigates dating another celebrity. During the talk, Common says that he never had the intention of dating famous women and goes into how difficult it can be to juggle love and fame. According to Common, in the beginning, it is actually relatively simple. When everything is great, it is pretty easy to forget that they are both famous. “When everything’s good, you know how to protect it,” he says. However, when things get shaky, Common says that’s when the pressures of being famous come into play.

He recalls his time with Erykah Badu as an example. Common recalls Erykah was cautious to not let them get too overexposed. She did not want them on display, clearly something she had learned from her various high-profile relationships as well. He said the key for them was to live life naturally and establish a strong home base first. “You shouldn’t live your life for the public,” he says. When he and Erykah broke up, Common said it affected him greatly and he could not eat for days.

When asked if he would date another famous woman, Common shared he was bias and would rather go for a teacher or journalist instead. “I think at a certain point I was like, you know what I’m good on this.. after three times I’m kinda cool on this celebrity.” The rapper then claimed if he came across another celebrity and she’s cool and they connect, he would continue connecting with her.

The interview was conducted before his relationship with Tiffany Haddish, so it appears the idea of dating a teacher or journalist didn’t last too long. Outside of the aforementioned Badu, Common was also an item with Taraji P. Henson. The pair reportedly dated for only two years starting in 2005 and have largely kept details of their union quiet.

Following Taraji, Common dated Serena Williams between 2007 and 2010. He has been more forthcoming about his time with the tennis star, admitting that they are still good friends although she initiated the break-up. “It’s not like every [ex] you talk to every other day, but you still have that respect and love for them and want to see them do well,” Common explained during a previous appearance on The Meredith Vieira Show. Most recently before going public with Haddish, Common dated Angela Rye between 2017 and 2019. The pair broke up at one point only to get back together. Eventually, they realized that their goals did not align and decided to split.

Things with Haddish seemed super promising. The pair met during the pandemic and kept fans entertained by doing the silhouette challenge and showing each other love online. Since their split, Haddish has called him out for comments he made on their relationship. During a discussion with Jason Lee, Haddish says that she does not believe Common is the type of man capable of settling down and that he seems more eager to go from “flower to flower like a bee.” Jason Lee followed up saying that Common expressed that he does not exclusively date celebrities but has a thing for “powerful women.”