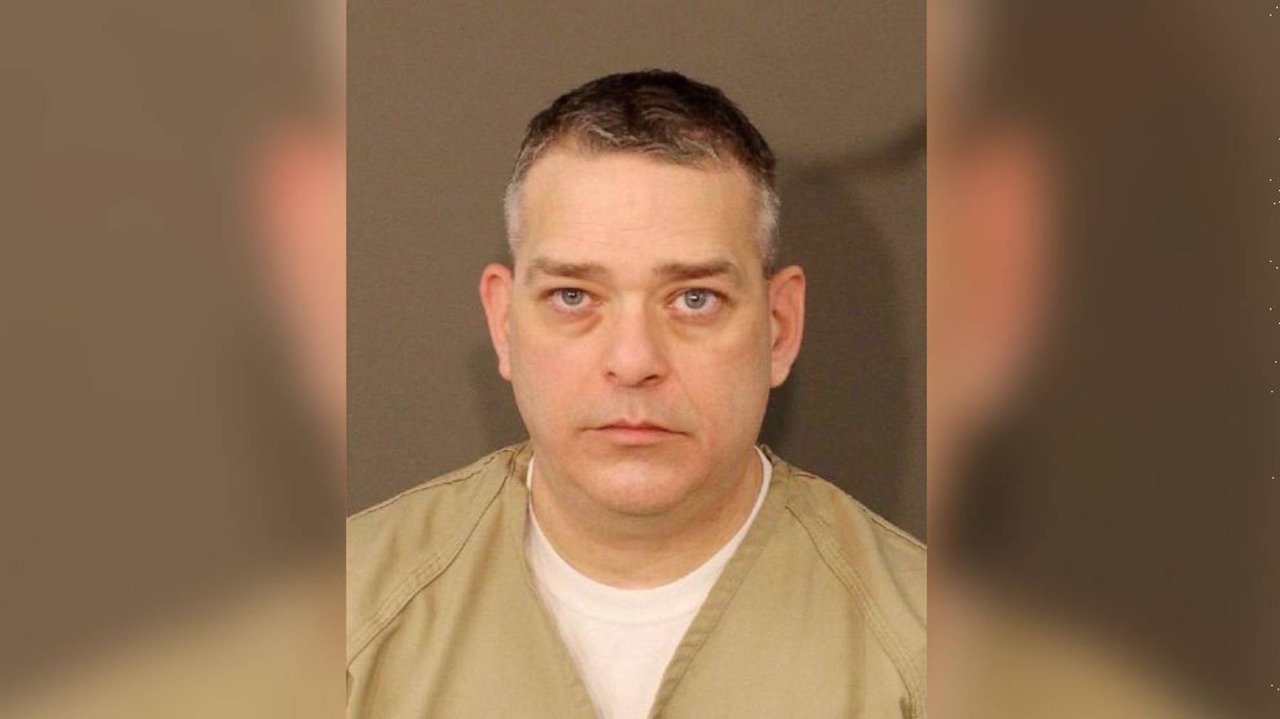 A Franklin County, Ohio judge is again postponing the trial of Adam Coy, a former Columbus police officer charged in the fatal 2020 shooting of Andre Hill.

According to the Columbus Dispatch, on Tuesday (November 1), Franklin County Common Pleas Judge Stephen L. McIntosh granted the defense’s request to reschedule from next week to an undetermined date – likely next year.

Coy, 46, is charged with murder, reckless homicide, felonious assault and dereliction of duty in connection with the shooting of Hill, 47, and African American, on December 22, 2020 during a response to a nonemergency call.

In 2021, the Franklin County Coroner’s Office released an autopsy report that revealed Hill was shot four times by Coy.

Coy is currently free on $1 million bond and appeared in court on Monday for a status conference, during which his attorney, Mark Collins, asked the judge to postpone the trial. Collins said that the two sides exchanged reports from their expert witnesses in early October and the defense needs more time to research and collect records in response to the witness for the prosecution.

Coy’s defense is also asking McIntosh to not allow the prosecution from calling an expert witness, a professor who had a starring role in the trial of former Minneapolis officer Derek Chauvin, who was convicted of murdering George Floyd in April 2021.

McIntosh said in his postponement ruling that the matters could not be resolved in time to hold a trial scheduled for Monday. Potential jurors were to begin coming in on Friday for screening, according to the Dispatch.

In May 2021, the Columbus City Council approved a historic $10 million settlement between the city and the family of Hill. According to NBC News, the sum was split into two payments, one by the end of the 2021 calendar year and the other dispersed in the first quarter of 2022. It also includes an agreement to rename a local gymnasium in Hill’s honor by the end of the year.