Da Brat & Jesseca Dupart Are Expecting Their First Baby Together 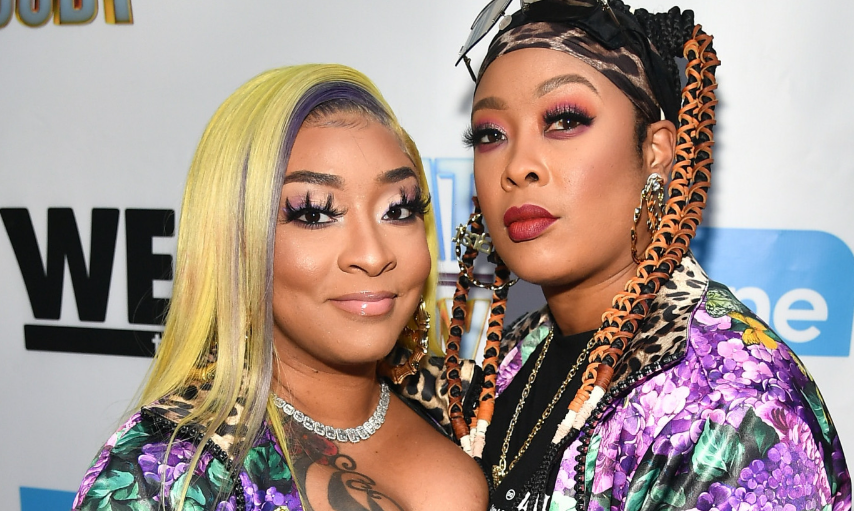 Da Brat and her fiancée Jesseca Dupart are expecting their first baby together. The duo shared the exciting news in an Instagram post on Monday (Jan. 31). “We are expanding the family,” they wrote the joint post along with a expecting lady emoji.

The hip hop pioneer can be seen standing at the back of her soon-to-be wife in the imgage and making a heart shape with her hands around Dupart’s belly. The happy news came, just weeks before the duo is set to publicly tie the knot at their marriage ceremony, 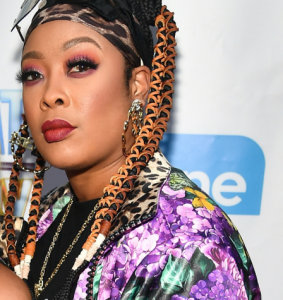 which is set for Feb. 22. Da Brat and Dupart authenticate, their engagement last August during an episode of their WE tv series, “Brat Loves Jesseca.” The kid will be Da Brat’s first, at the time of Dupart has 3 other kid from a previous connection.

Da Brat first opened that she and Dupart were dating – and came out officially as bise-xual – in an emotional Instagram post in 2020. While, the 2-time Grammy nominee was celebrating an prior birthday present from Dupart. 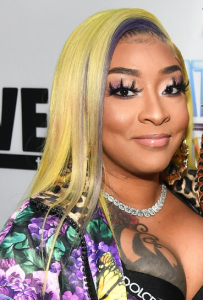 “I’ve always been a kind of personal person until I encounter to my heart’s match who handles few stuffs differently than I do. Thank you love… for far more than this amazing birthday present,” she wrote below the post.

Speaking with Variety a few months after, Da Brat described why she planned to come out officially on social media.