Dancehall Artist Spice Opens Up About Her Recent ‘Medical Scare’ + Thanks Fans For Their Prayers! She also addressed reports that she was in a coma. 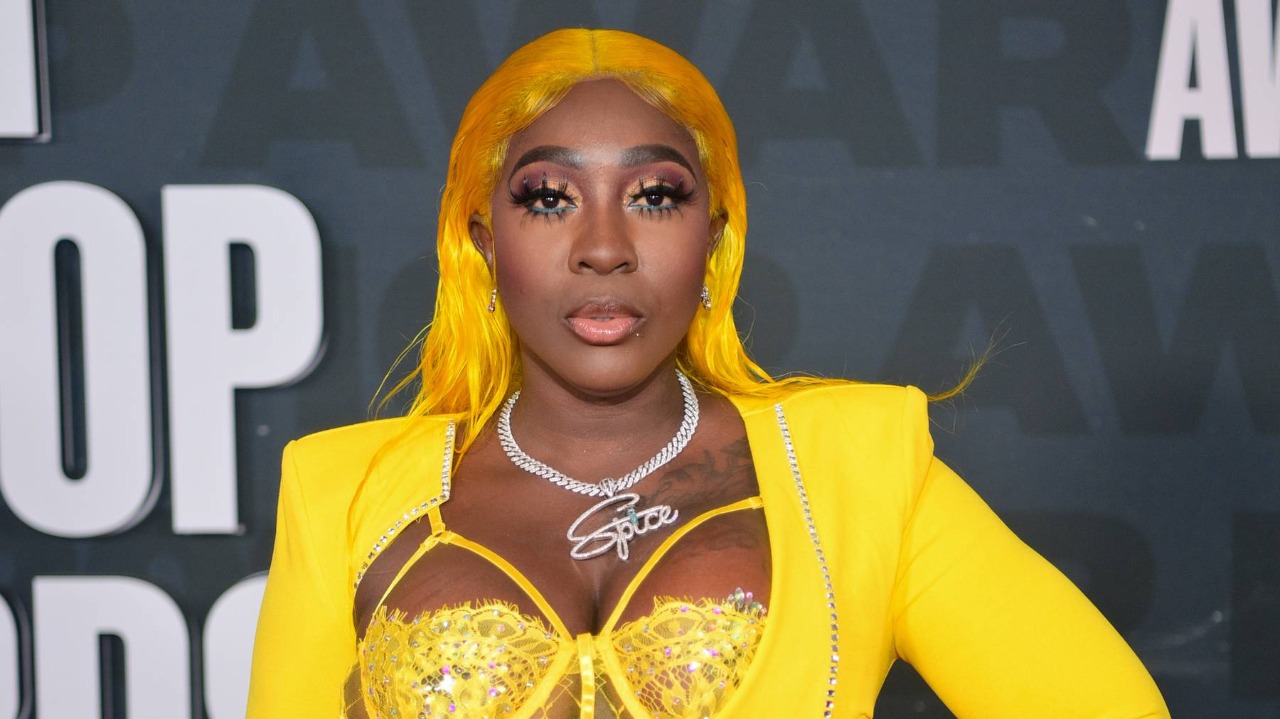 There have been reports that dancehall artist Spice, whose real name is Grace Hamilton, suffered health issues after surgery in the Dominican Republic. She is now speaking out.

Spice wrote in her first post since Oct. 17, “I suffered a damage [sic] hernia a few days ago that sent my body into sepsis, as a result I was rushed to the hospital for immediate surgery.”

She also addressed the rumors, “As you know I’ve been off Social Media for a while to rest mentally, so little did I know that during my medical scare it was already been said that I had a heart attack, I was in a Coma, and I also died but none of that is true. However I’m still recovering from what really happened so thanks so much for all the prayers and concerns.”

It was reported Spice, 40, got a Brazilian Butt Lift, which is a popular cosmetic procedure that involves the transfer of fat–also known as fat grafting–by a surgeon to sculpt a larger backside.

Spice did not confirm the procedure.