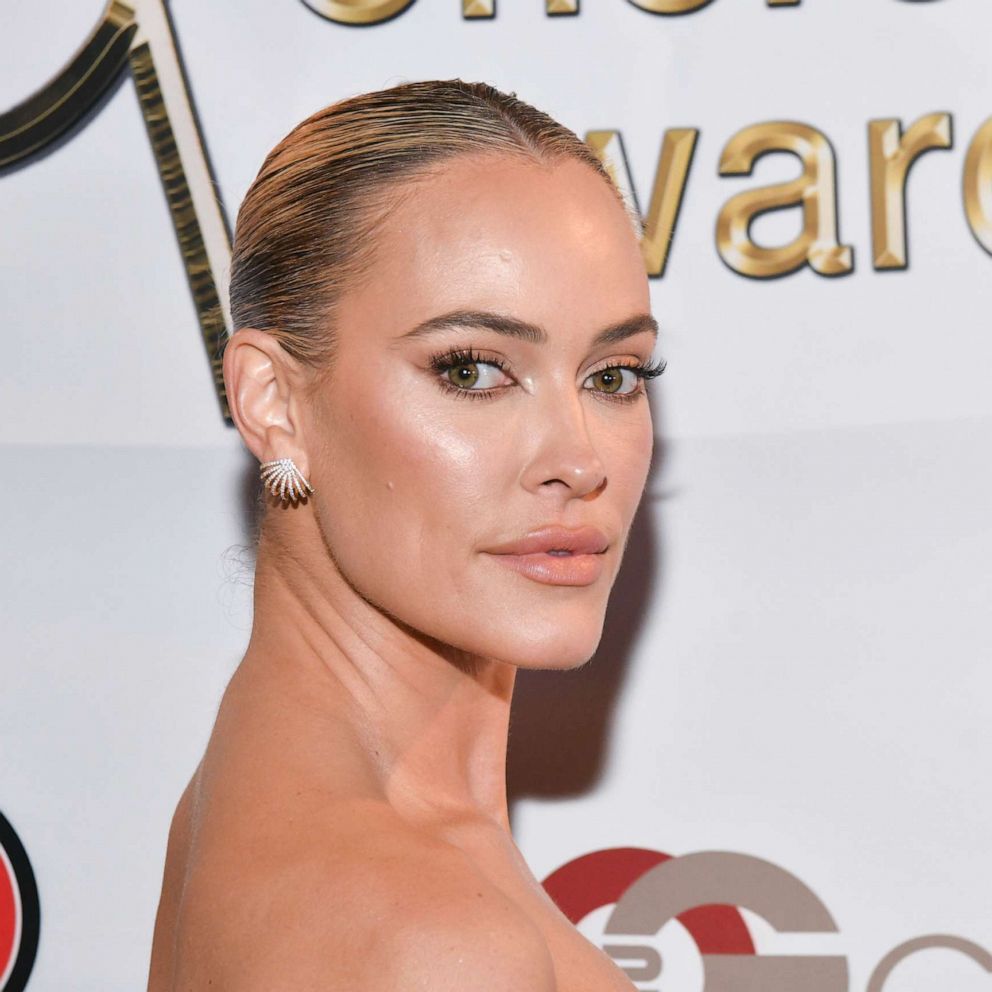 Peta Murgatroyd is mourning the death of her father, who she called “the greatest dad” and “my teddy bear.”

The “Dancing with the Stars” pro, 36, took to Instagram on Thursday to share that her father, Derek John Murgatroyd, had died at the age of 81.

“This is the end of our ride earth side,” she wrote alongside a photo of her and her father looking at each other on a boat. “Oh how I wish we could take this boat trip again. In the next life we will.”

She continued, “This glance to each other was perfectly captured, you were so content, at sea where you were always meant to be. I know though that you will continue to ride with me until I see you again.”

The other image the dancer shared was of her holding her father’s hand as he lay in his hospital bed. 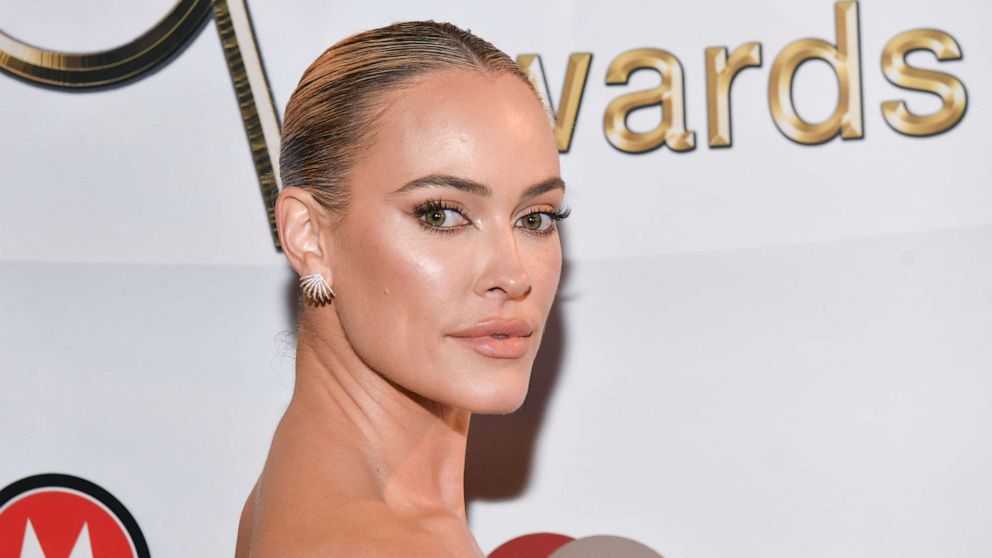 Murgatroyd said she hoped she made her father “proud” and referred to him as “my everything.”

“I will hold the warmth of your hand in my heart forever,” she concluded the post. “Always your ‘darling baby girl’ as you would say. I love you until the 12th of never. Forever Daddy’s Girl.”

Murgatroyd is married to fellow “DWTS” pro Maksim Chmerkovskiy, whom she wed in July 2017. The couple also share a son, Shai, who turns 6 in January.