R. Kelly’s Daughter Changed Her Name To Disassociate From Her Father, Here’s Everything We Know About Buku Abi 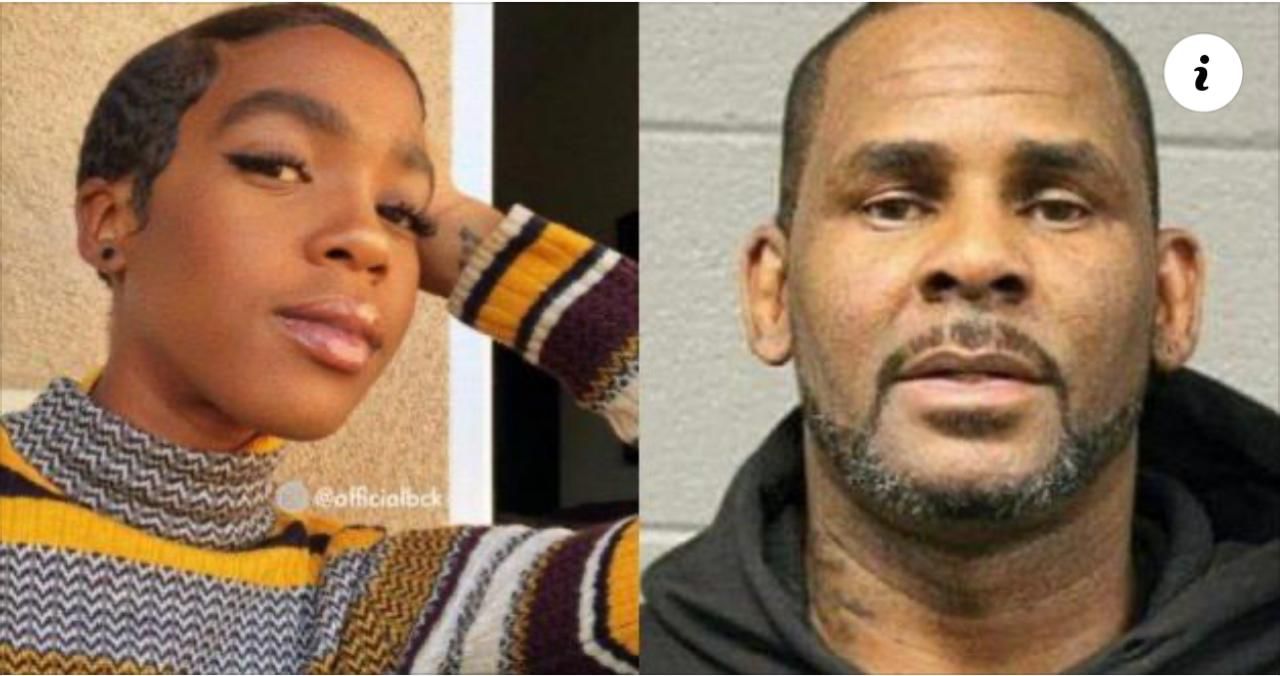 R. Kelly has had one the most successful music careers that has been diminished by his many indiscretions. We’ve heard endless stories about the singer from many women, former friends, business colleagues and exes. However, many people forget he shares three children with ex-wife Drea Kelly who have also been affected by his actions.
R. Kelly and his ex-wife Andrea Kelly met in the ’90s. Andrea was a backup dancer for Robert when they fell in love. They married in 1996 in Colorado. Together Andrea and Robert Kelly have three children: daughters Joann (b. 1998), Jaah (b. 2000), and son Robert Jr. (b. 2002).
Andrea and R. Kelly’s relationship would sour in the late ’00s, and Andrea had to file for a restraining order after Robert asking him for a divorce. She eventually filed in 2006, and it was finalized in 2009. Drea has eventually opened up about more experiences she suffered at the hands of her ex-husband.

Throughout it all, people have been critical of Drea. Many question why she took so long to speak out about her abuse or the abuse she saw others experiencing. Others asked how she could stay in the marriage as long as she did if it was so bad.

In several interviews, she stated that she was a different person and not strong enough to get away from Robert or come forward sooner. “Don’t speak about MY GROWTH OR JOURNEY, especially if you have NEVER BEEN ABUSED,” she said in 2020. Drea would eventually speak out in the Surviving R. Kelly documentary, which would result in Robert being locked up.

Joann Kelly seems to largely avoid the spotlight despite being an artist in her own right. The 22-year-old reportedly lives in Miami, Florida. She currently has 60k followers on Instagram and posts frequent images of herself modeling, performing, and making music.Joann also posted some throwback photos of her parents. In one image, you see baby Joann on her mother Drea’s back. She captioned it, “Forever my heart.” Drea responded in the comments section, “My Heart! My World! My Breath!  The reason I joined the MC (Mommy Club) I love my Pretty Face w my whole heart! 24/24/444 If you know, I know.”

In another throwback of herself, her mom, and her father, she wished herself a happy birthday. Fans in the comments showed their support for R. Kelly, saying “Free the king” and calling Joann out for discussing family matters in the media. “Not saying that he is right, but that’s still your father. You guys keep going to the media about family matters is just tasteless,” said one woman.

Rumors about her father and his lifestyle have been around since Joann was young. She lived through the 2009 case, and several outlets report that she was often teased in school due to her association with the embroiled “king of R&B.” She heard stories she had never heard before about her dad and it hurt her feeling. Joann says the 5th and 6th grades were the hardest years. She even contemplated ending her own life at one point.

Despite being an artist herself, Joann considered not pursuing music for a long time just to dissociate from him. According to Joann being the daughter of R. Kelly was like a double edged sword in the music industry claiming people either wanted to work with her because of him, or not work with her at all.

When Joann finally decided to pursue a music career, she decided to change her name to Buku Abi to avoid any association with her father. Some family members encouraged her not to, but she felt it allows her to authentically be herself as an artist. While she does not fully explain the names meaning, she does allude to it having something to do with Erykah Badu. Despite the name change, Buku Abi does feel music is the only thing that keeps her connected to her father.

Buku Abi has been consistently releasing music. In 2018 she released ‘dear daisy.’ In 2019 she released, ‘Feel on me. In 2020, she released two singles, ‘Cheers to you,’ and ‘shadow.’ Her latest single, “Pls Don’t,” was released earlier this year.