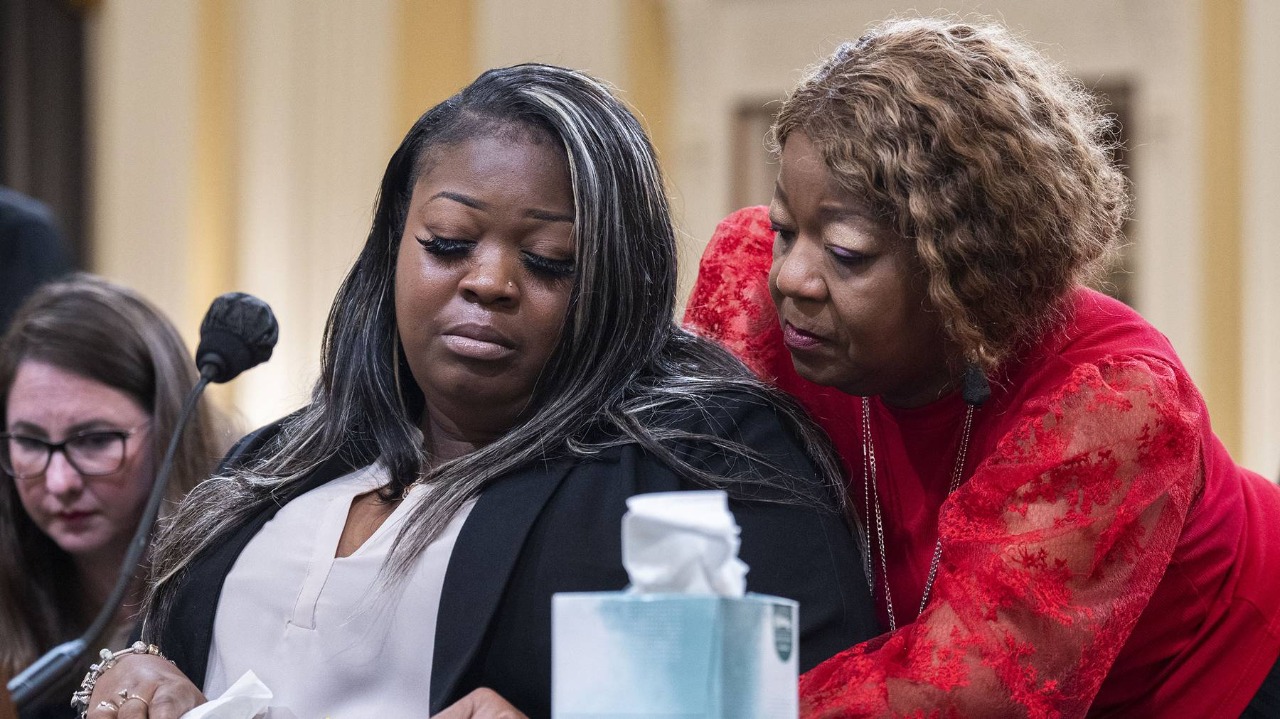 A federal judge on Monday (Oct. 31) ruled that a defamation lawsuit against Rudy Giuliani could move forward.

The suit, filed in December by Fulton County, Ga. election workers Ruby Freeman and her daughter, Wandrea ArShaye “Shaye” Moss, alleges that the Donald Trump ally and former attorney spread false claims that they engaged in voter fraud in ballot counting at State Farm Arena on election night in 2020.

In rejecting Giuliani’s request to dismiss the case, Judge Beryl A. Howell of the U.S. District Court in the District of Columbia condemned the “increasingly outlandish paranoia from those claiming the election was being ‘stolen,’” The Atlanta Journal-Constitution reported. Howell added that Giuliani “propagated and pushed that false narrative.”

The judge pointed to several instances when Giuliani, who was Trump’s attorney after the election, falsely accused Freeman and Moss of stealing votes to help President Joe Biden win Georgia. Howell said a jury may conclude that the former New York mayor participated in Trump’s big lie that the election was stolen.

According to the AJC, Giuliani played video snippets of the vote counting at a legislative hearing in Atlanta that he said was evidence that the mother and daughter engaged in fraud. He continued his false claims even after the FBI, a federal prosecutor and the Georgia secretary of state rejected his allegations.

In June, Moss gave gripping and heartbreaking testimony to the January 6 Committee about threats she received while counting ballots for the election.

She said Trump supporters showed up at her grandmother’s home and attempted to push their way through the door.

“It’s affected my life in a major way,” she added, noting that she is no longer a poll worker due to harassment. “In every way. All because of lies. For me doing my job. Same thing I’ve been doing forever.”

Moss and Freeman settled their defamation suit against co-defendant One America News Network in April, leaving Giuliani as the only defendant in the case. The lawsuit alleged that the far-right media outlet broadcast stories that falsely accused them of producing batches of illegal ballots to help Biden. Terms of the settlement were not disclosed.