Detroit Man Takes Uber To Rob Bank And Instructs Driver To Wait For Him, Police Say 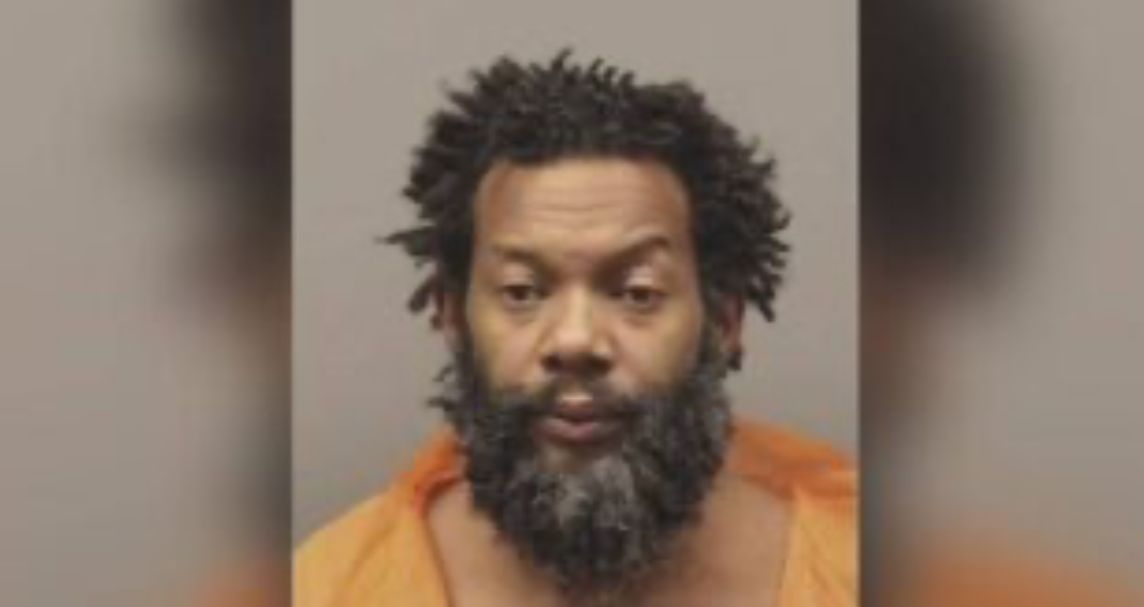 A suburban Detroit man has reportedly been arrested after he allegedly robbed a Huntington Bank that he got to via an Uber.

According to WJBK, police say 42-year-old Jason Christmas instructed the rideshare driver to wait for him until he left the bank. They were reportedly dispatched to the Huntington location just north of Nine Mile right after 5 p.m. on Thursday (Nov. 17).

Authorities say the Uber driver was unaware of Christmas’ plans and took him back to his apartment complex where police later took him into custody.

“This is a very unusual way to commit an armed robbery in our city,” Southfield Police Chief Elvin Barren said, according to the news station.

In a bodycam video released by Southfield Police, Christmas is handcuffed and on the ground. When authorities asked why he had “red stuff” all over him, it later became apparent that it was the dye backs that exploded after Christmas left the bank. The money, which police subsequently pulled from his pockets, was also covered in red dye.

The Uber driver was later pulled over nearby on I-696 after Southfield police found his plate on surveillance video from the banks, but he was innocent and unaware.

“Anytime you get a ride-share, your identity is shared with the driver who in turn, can share with law enforcement,” Barren said.

It isn’t clear what Christmas’ alleged intentions were other than to pull in some money during the holiday season.

“There is a lot of anxiousness to buy gifts for your loved ones,” Barren said. “This is that time of year when individuals try to take advantage of our community and commit these types of crimes.”

Christmas was charged with bank robbery. His bond has been set at half a million dollars.