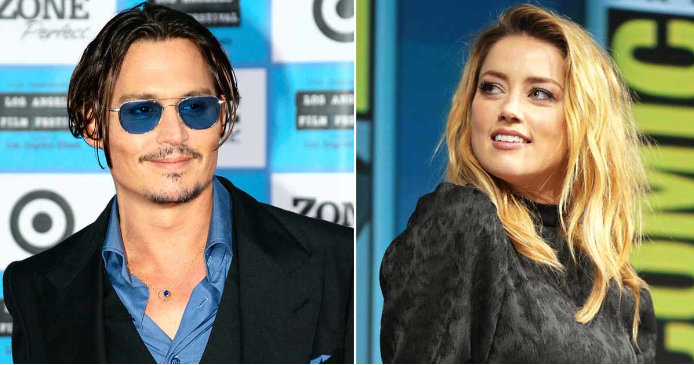 Did Johnny Depp alter images of his injuries that were presented in court during the Amber Heard case? During the weeks-long defamation trial, a lot of new information and even old ones surfaced. Both Hollywood celebs attracted the spotlight towards them, which doesn’t seem to go away.

Previously, a lot of buzz was created when speculations arose that Amber has faked her bruises photos. Before the trial began, the Pirates of the Caribbean actor was allowed to go through Heard’s phone to prove that her injury photos were fabricated. The same topic arose during the trial and some even said that Amber had used makeup to create fake bruises.

Now, a new report has come in that states it wasn’t just Amber Heard who allegedly faked it, but so did Johnny Depp. As per Geo TV, the unsealed court documents that were disclosed by Depp‘s fans detail this accusation. “Mr. Depp’s production raises serious authenticity and manipulation concerns, as most of the metadata does not contain any ‘Creation Date,’” the docs read.

“The items that do contain ‘Creation Date’ metadata mostly reflect dates after this lawsuit was filed, and the metadata reveals the items were ‘Modified’ days before their production in this case,” it continued. “As previously argued by Mr. Johnny Depp, it is imperative that [Ms. Amber Heard] be afforded the opportunity to examine this evidence to analyze whether, when, and by what means [Mr. Depp] has manipulated it.”

Examples of the same were mentioned in the documents. One of them included “photographs of supposed scratches and bruises caused by Ms. Heard.” It mentioned for how one photograph “the metadata has a Create and Modified Date of 7/24/2019, and the other picture has no Create Date and a Modified Date of 7/4/2020, which makes no sense if Ms. Heard supposedly caused these marks.”