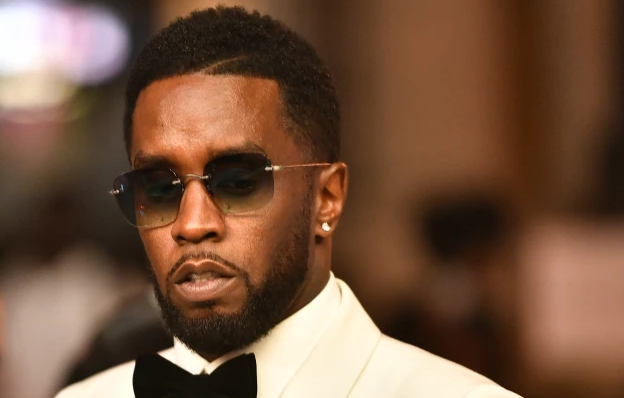 Diddy is clearly trying to give Nick Cannon a run for his money.

While he’s only a father of six, the mogul was spotted out and about entertaining yet another woman.

Her identity is still unknown, but she definitely fits Diddy’s bae motif.

In newly released photos, the pair was seen leaving Nobu in Malibu.

A few days after Love was born, Diddy was seen roaming the streets of New York City holding hands with Shawntya Joseph.

Despite having all these other women in his life, Diddy made it clear that his most public fling with Yung Miami is ‘special and important’ to him — and that she’s not his side chick.

We don’t know what Diddy’s goal is here, but he’s clearly enjoying his life.