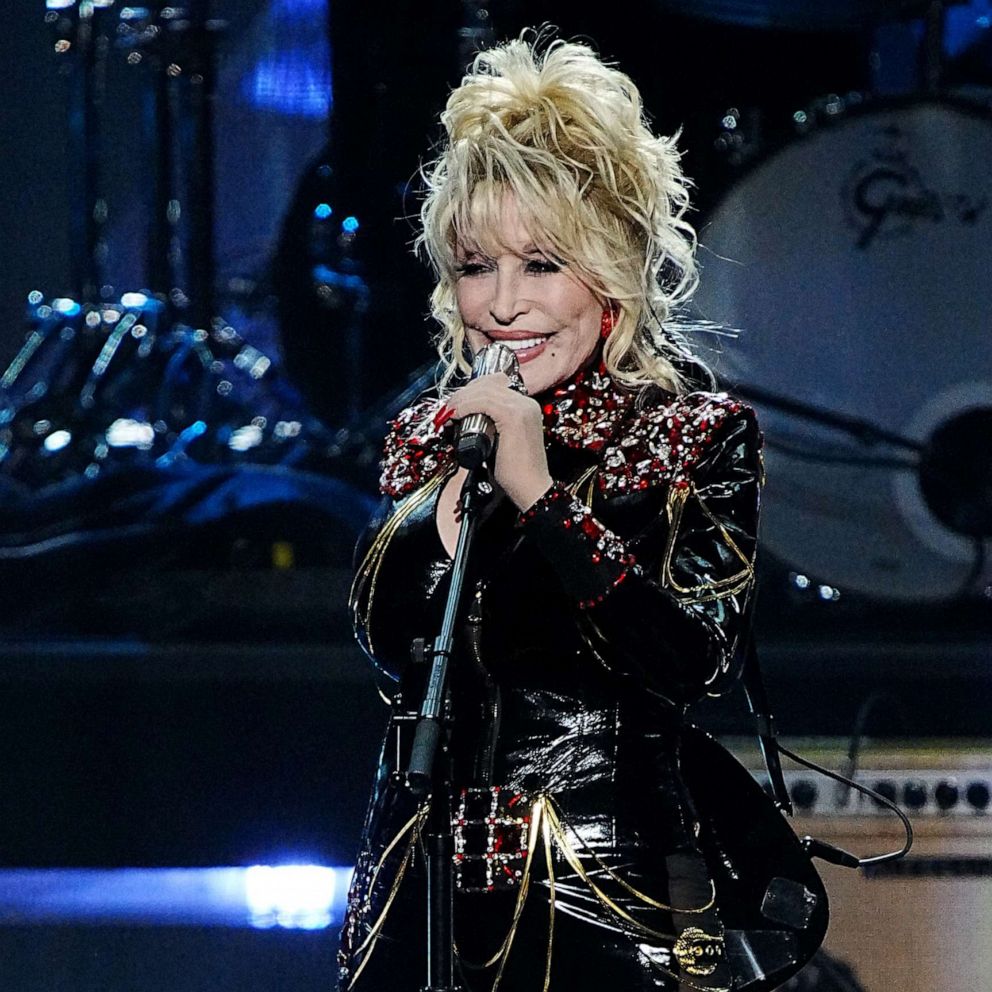 Dolly Parton is sharing the key ingredients to her nearly six decade marriage to her husband Carl Thomas Dean.

In an interview with ET Canada, the “I Will Always Love You” singer said that having different interests and a sense of humor are part of the secret sauce.

“I like it when people say, ‘How did it last so long?’ I say, ‘It’s stay going,’” Parton said. “You know, there’s a lot to be said about that. So, we’re not in each other’s face all the time. He’s not in the business so we have different interests, but yet we have the things we love to do together.” 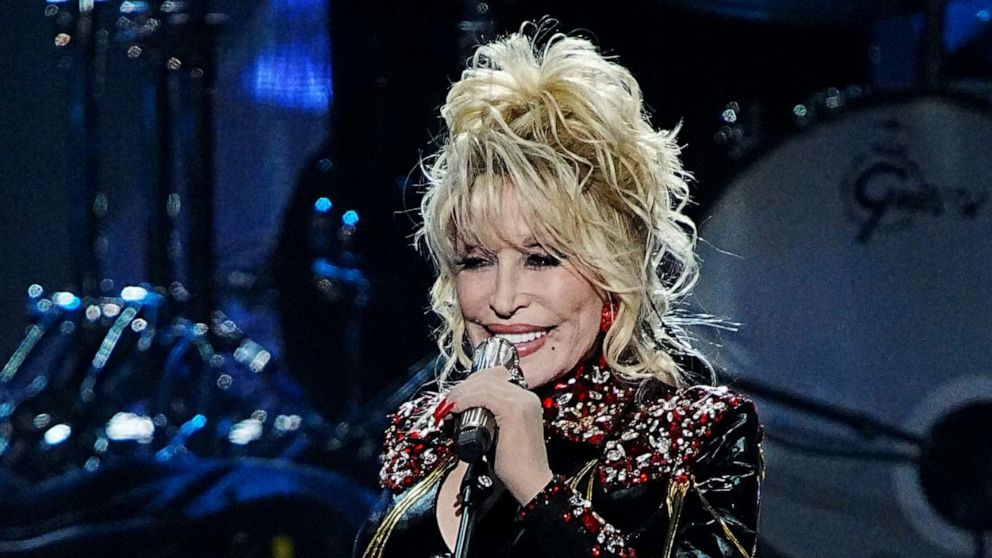 “So it was meant to be, I think. He was the one I was supposed to have and vice versa,” she added.

Another element to their long marriage is a sense of humor, the country legend said.

“We both have a warped sense of humor,” she said. “And I think humor, honestly, is one of the best things when you’re married like that. Even if you have a problem, if you have a great sense of humor, if you say something you can’t take back [you] usually have some crazy way of getting out of it.”

Parton and Dean tied the knot back in 1966. In their time together, Dean has typically stayed out of the spotlight despite Parton’s long career in the music industry.

In 2016, they celebrated 50 years of marriage and renewed their vows in a private ceremony.