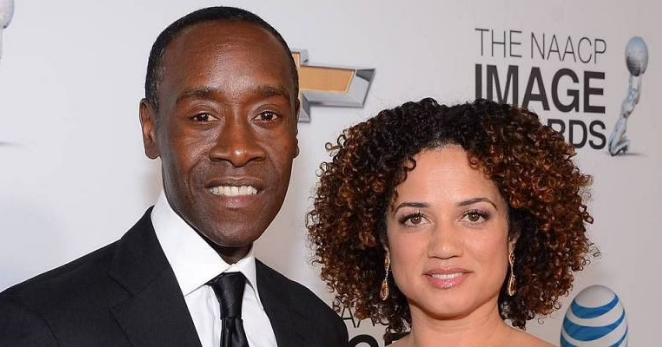 Iron Man actor Don Cheadle, 56, has recently revealed that he SECRETLY married his girlfriend of 28 years!

Donald Frank Cheadle Jr., who has appeared in numerous significant Hollywood films has recently revealed that he married his girlfriend of 28 years Bridgid Coulter. 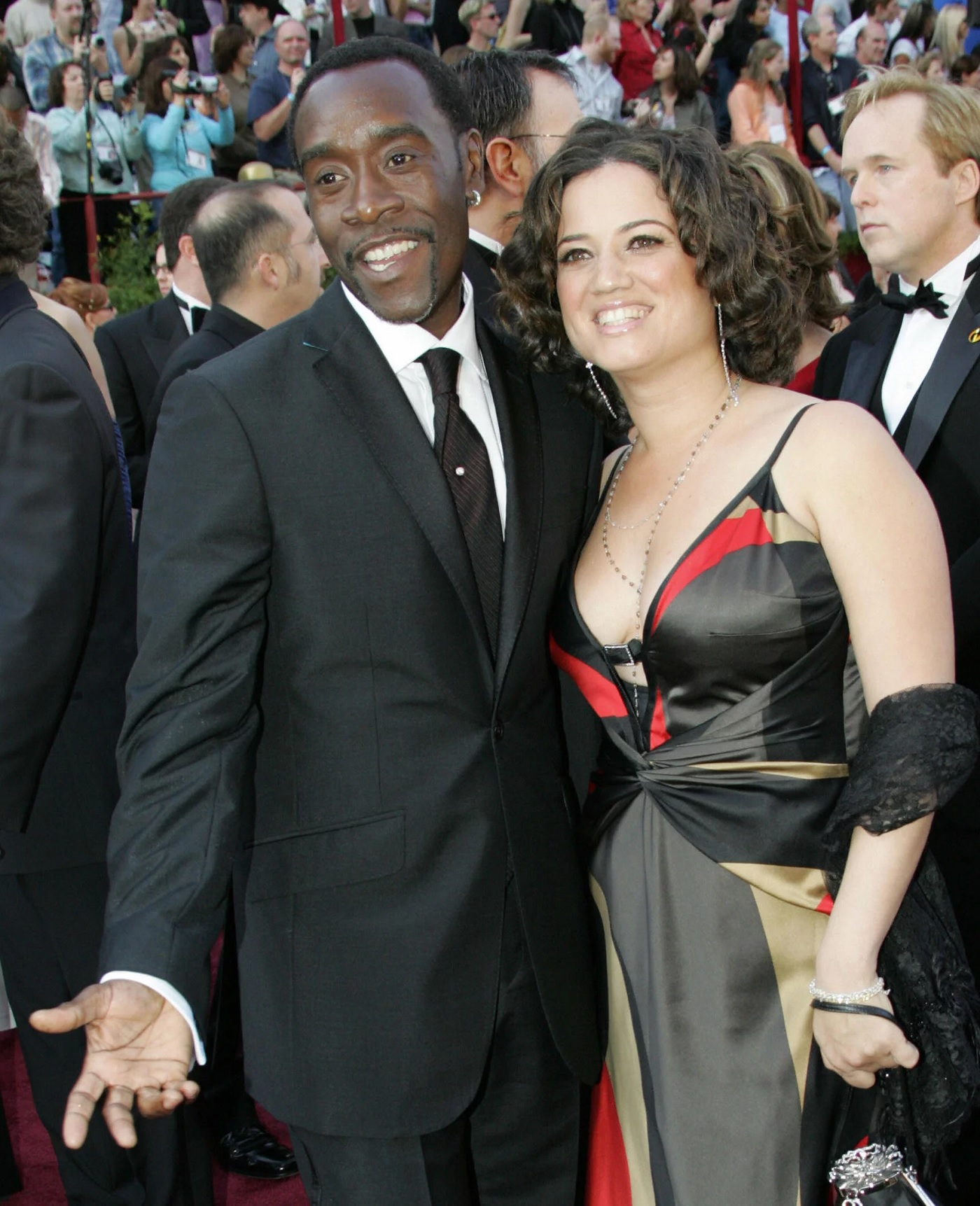 Cheadle shared the news on Ellen DeGeneres show during his recent appearance.

Guest host Wanda Sykes was the one interviewing Cheadle on the show and shared that she already knew about him being married.

“You texted me at the top of the year, I guess, and you told me that you just got married,” Sykes recalled. “And I was like, ‘Oh, damn, the pandemic got to Don and Bridgid.’” 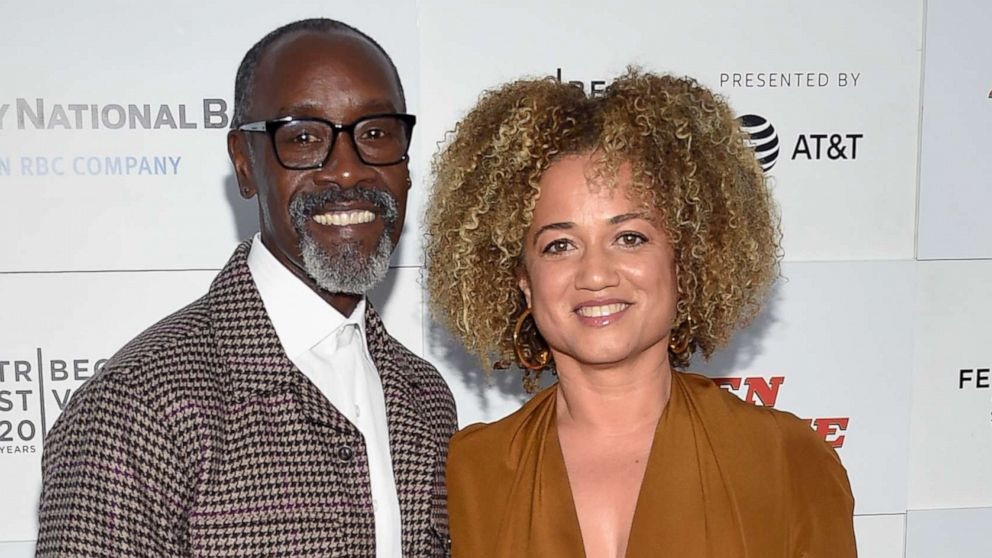 Sykes jokingly added: “I was like, ‘What the hell happened, man?’ I think I just texted something back, like, ‘Hey, if you’re happy, I’m happy for you.’” 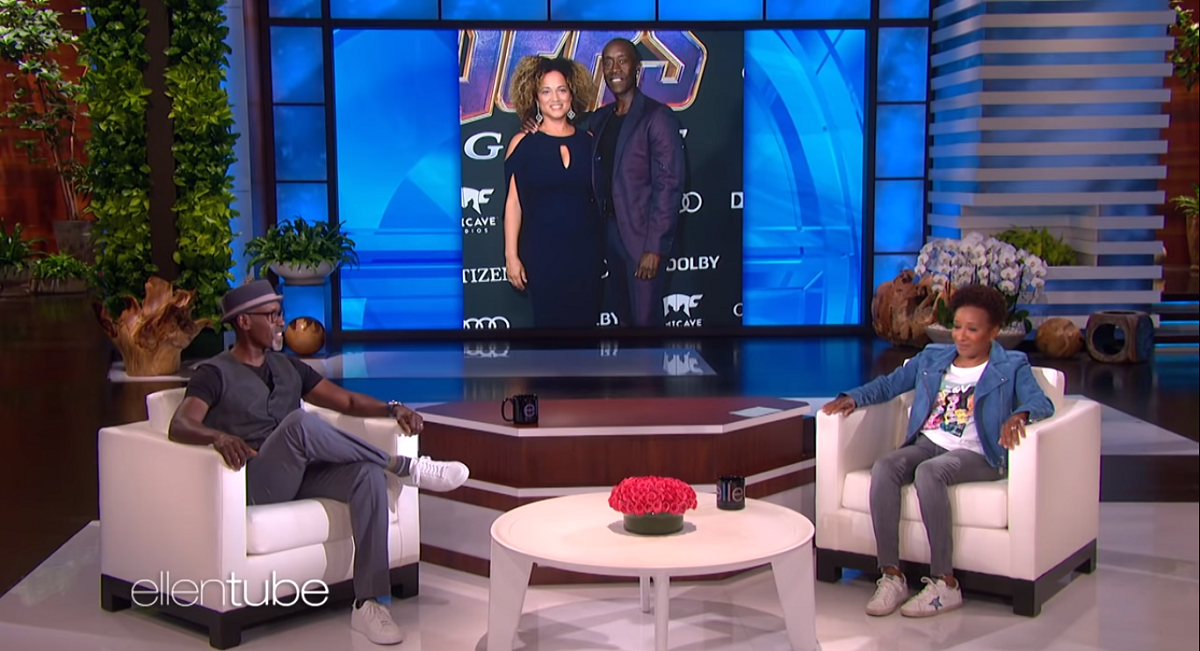 Cheadle and his now-wife have been together 28 years and the two share two children.

Check out the clip below: