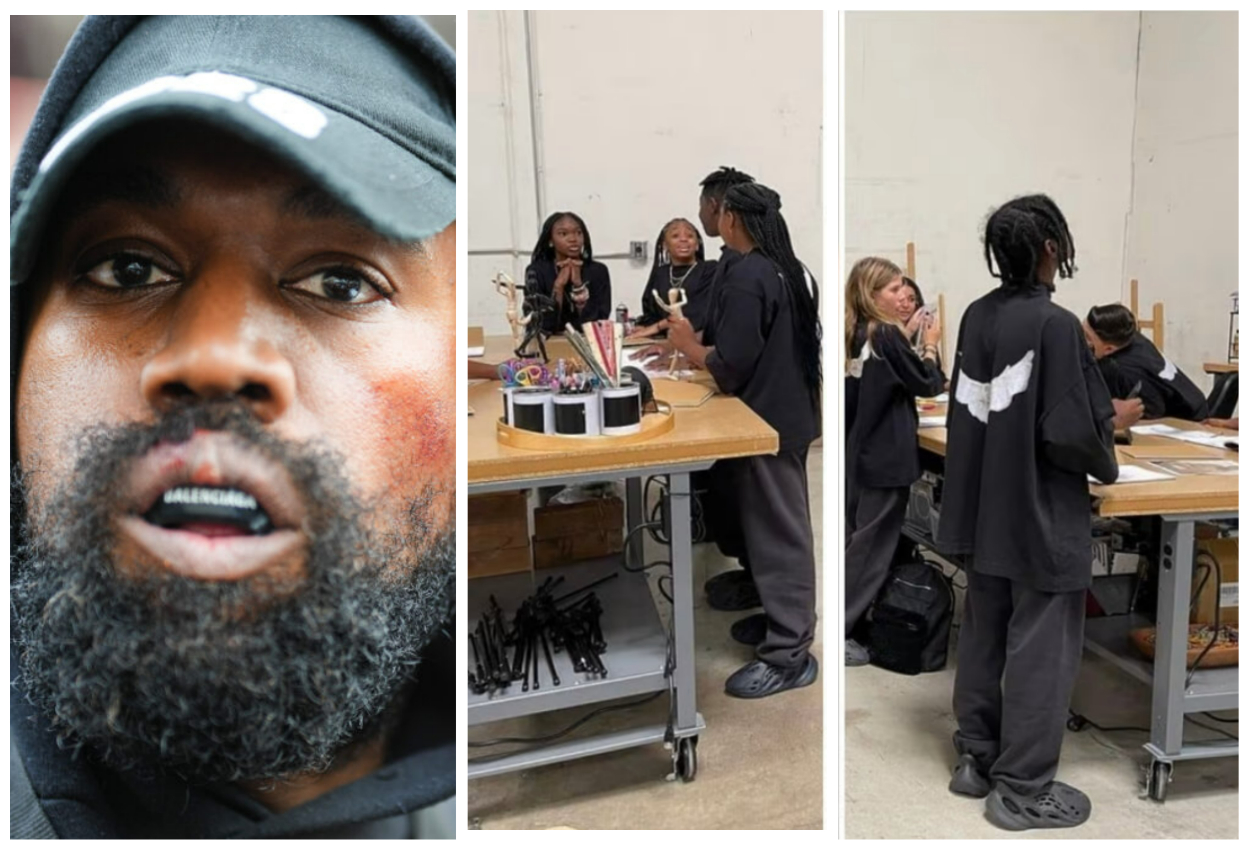 As controversy with Kanye West continues to rise, school officials at his exclusive school in Simi Valley abruptly informed parents that the school is closed for the year.

In an email attained by The Times, Jason Angell, the principal of West’s Donda Academy, notified the students’ parents saying, “at the discretion of our Founder, Donda Academy will close for the remainder of the 2022-2023 school year effective immediately.”

The news came as a result of West’s current antisemitic remarks.

“There is no school tomorrow [Thursday],” the email added.

Donda Academy, secretly guarded in Simi Valley, California was founded by Ye in 2022, in honor of his late mother. The Christian private school for pre-kindergarten through 12th grade, provides students with a faith-based education and rigorous core curriculum. There are about 100 students at the school and 13 full-time teachers, according to The Times.

Along with the $15,000 yearly tuition and required Balenciaga uniforms, parents whose children attend the rapper’s school were reportedly made to sign non-disclosure agreements to prevent leaks.

Angell said the school plans to “begin afresh in September of 2023.”

“Our leadership team will be working diligently to assist all families during this transition, ensuring that every scholar has what they need to succeed in their next community in a prompt and gracious manner,” the email continued.

“We are confident that our scholars will continue to advance as the creative innovators, courageous influencers and academic leaders of the next generation,” the email concluded.

Allegedly, following West’s removal from the Balenciaga and Adidas brands, the rapper showed up unannounced to the Skechers offices in Los Angeles. The rapper was reportedly escorted off of the footwear brand’s property by two executives.

“The company would like to again stress that West showed up unannounced and uninvited to Skechers corporate offices,” Skechers representatives said.

According to Forbes, parents are unsure if they will be refunded tuition costs.