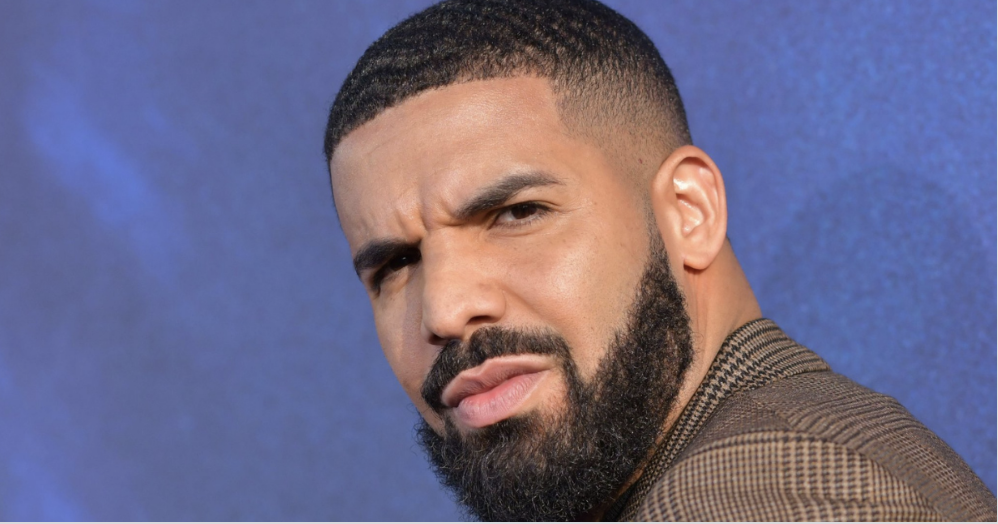 Famous rappers get their pick of the litter when it comes to women. They are some of the world’s most eligible bachelors and have beautiful women flocking to them all the time. From fans to other celebrities, the men in hip-hop got it made. Superstar Drake is one of the most desired men in the game and has been with some pretty high-profile and beautiful women. According to him, it takes a group of girls to equal his ideal mate.

Drizzy has been on top of the world for quite some time now. The “One Dance” hitmaker has come a long way from his role on Degrassi. The right haircut and a little workout regime have made him a baddie, and he is not ashamed to flaunt for the ladies. His charism has helped him score with the likes of Rihanna and Jennifer Lopez, amongst others. Drake’s time with Rihanna was well documented. The pair collaborated on her hit record “What’s My Name” before reuniting for other notable records like “Take Care,” “Too Good,” and “Work.”

Their undeniable chemistry on record extended to the real world as well, and they are rumored to have dated on and off for over a decade. They never officially confirmed anything but often were seen leaving clubs together and being very handsy during performances. He also presented her with a VMA in 2016, where he declared he’d always loved her. The two are no longer friends.

Drake shot his shot at Jennifer Lopez shortly after, and the two posted a cozy image of them in 2016, looking very much like a couple. They seemed to be hitting it off really well, which was reportedly not well received by Rihanna, who unfollowed J.Lo. The love was short lived, and the pair split after a few months.

Drake and Jorja Smith were an item in 2017. The British R&B singer was reportedly his muse for several songs and he was smitten by her. Drake took her on tour, but things eventually fizzled. Songs from his project Scorpion were rumored to reference Jorja, including an 11 tattoo he got for her birthday that he eventually repurposed to be about his son.

Drake currently has one child, Adonis, born with french film star Sophia Brussaux. The two were spotted on dates in early 2017 before rumors that Sophia was pregnant. Adonis arrived on October 11th, 2017, but by then, mom and dad were no longer together. Drake just did a hilarious interview with Howard Stern in the promotion of his joint album with 21 Savage. In the discussion, Stern asked Drake if he could ever commit to one woman and be married. The men all shared a laugh before 21 declared that he could not wait to hear Drake’s answer.

Drake says he is sure he could settle down, possibly, but it would take several women to keep him busy. “Right now, I feel like I get into this habit of dating 4 or 5 women to make one woman.” He goes on to say, “hopefully, I find somebody. I need to be inspired.”