Drea Kelly Heartbroken Over R. Kelly’s Ruined Legacy: ‘My Kids & Grandkids Will Have To Live With This” 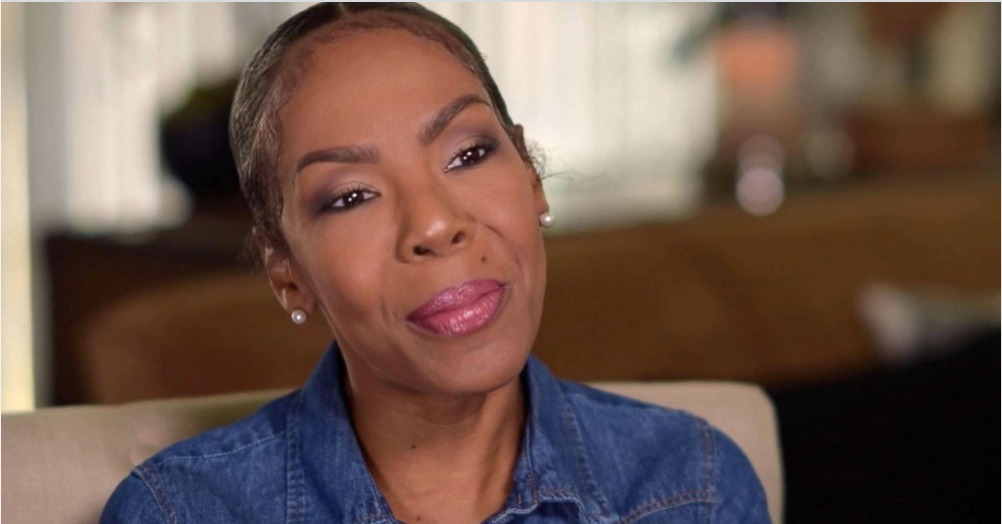 R. Kelly is being brought to justice in a huge way. Not only has he been brought up on charges in the state of New York for racketeering and human trafficking, but he is also being tried in his home state of Chicago for the adult video that first exposed his secret life back in the ’90s. While many reports have focused on his dwindling fortune or the numerous acquaintances that have gotten off scot-free, few people have really taken a look at Kelly’s family and children and how this may be affecting them.

Drea Kelly has been in the spotlight for years now and is Robert’s ex-wife and mother of his children. As a decorated dancer and choreographer, she has also enjoyed a life in the spotlight outside of him and has used it to score work and even landed a few reality television gigs. Drea is the mother of Jaah Kelly, Joanne Kelly, and Robert Kelly Jr.

Drea is also a victim, much like many of the other women who have come forward about their experiences with Robert. She met Rob when she was only 19 years old and worked for him as a dancer. Their relationship moved quickly and by 22, she was married to him. Following their divorce, Drea has opened up about the physical, emotional, and mental abuse she suffered at the hands of her husband.

Drea says that her ex’s recent charges have left her torn. While she feels victorious for being able to survive his abuse and see him pay for what he did to her and many others, she still has to deal with how this affects her kids and how it will follow them forever. “My heart breaks as a mother because this is now the legacy that my children will have to deal with and their children’s children,” Andrea Kelly said in 2021.

Drea says that she has learned how to separate herself from her time with Robert but fears her kids will have a more challenging time untangling their legacies from the things their father did. Robert is due to be sentenced for his charges in Illinois in December and is already facing 30 years behind bars.