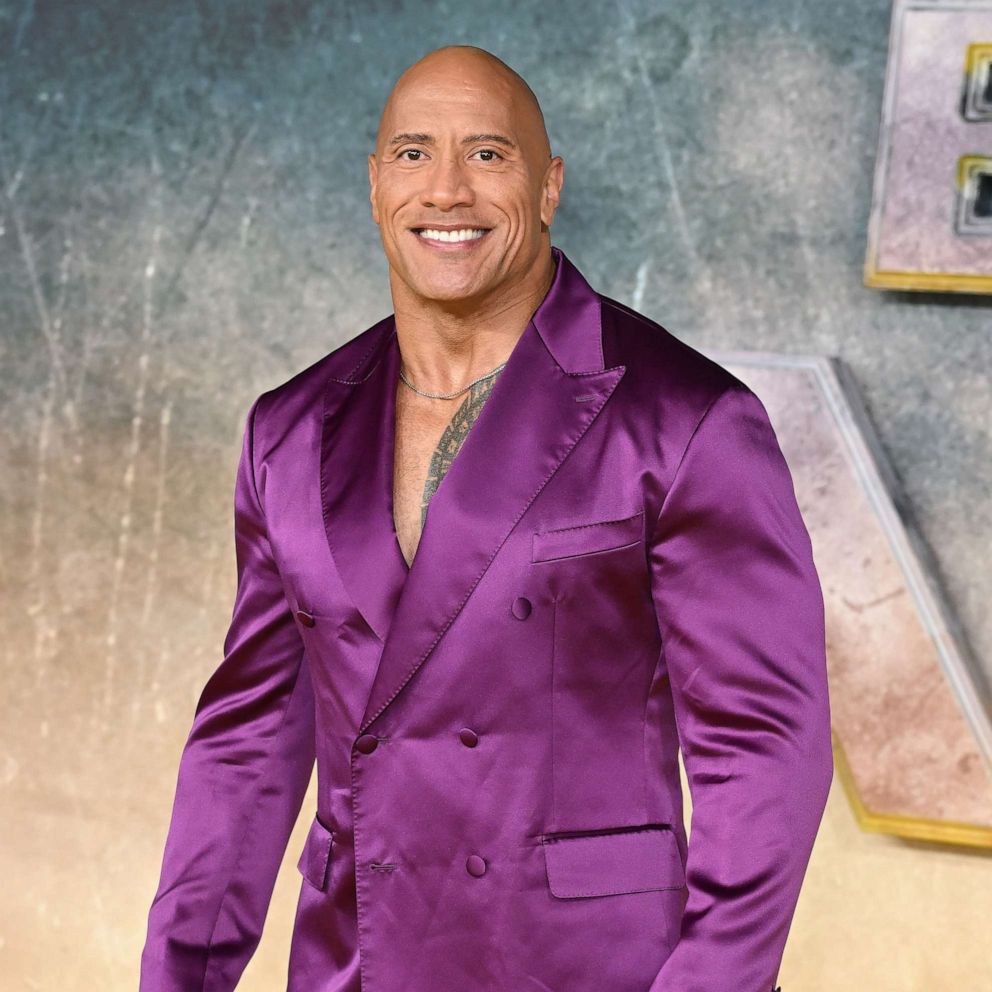 Dwayne Johnson is encouraging his fans to commit to going after the goals they’ve long dreamed about in 2023.

The “Black Adam” star shared a video on New Year’s Day in which he spoke about one of his favorite mantras and how he’s applying it to the new year.

“The quote is very simple, but oftentimes, sometimes, the most anchoring narratives in our life that we need are oftentimes the most simplistic,” he began. “The quote goes like this, ‘One day, or day one?'”

He went on to say that he is in “day one mode” and encouraged his fanbase to embrace the same mentality.

“The first step of action is in the mental declaration — the moment we say ‘today is that day’ and the universe meets us halfway — and we go,” he encouraged viewers.

Johnson also suggested putting vices into consideration but admitted with a laugh that he’s keeping his vices in his “one day” category.

To end his message, he shared a quote from late WWE legend and Hall of Famer Dusty Rhodes, who he described as one of his “favorite pro wrestling heroes.”

“He’s up there walking in the clouds with my dad, the soul man, the Rocky Johnson,” Johnson said. “Dusty said, ‘We ain’t laughing and joking, we’re cooking and smoking, we went out there and handle business.'”

“So this is day one, and no laughing and joking, despite this smile, we’re cooking and smoking,” Johnson added.

1:43
From using his daughter as a dumbbell to his post-workout advice, here are a few of our favorite moments from The Rock.