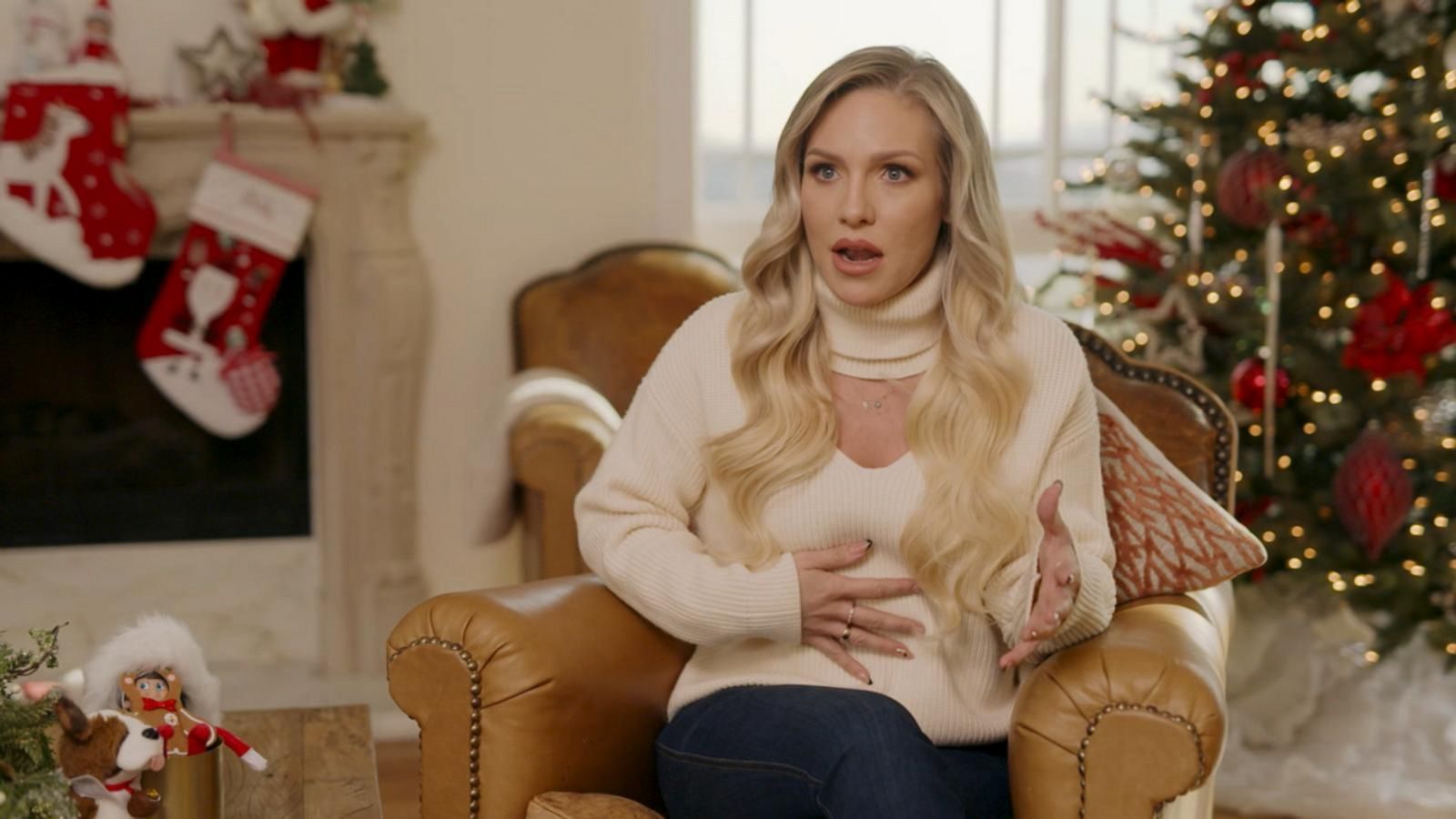 “Dancing With the Stars” pro Sharna Burgess is putting a spotlight on the “super dark thoughts” she experienced as a mom five months after giving birth and the coping mechanisms she uses to help.

“I had imagined the absolute worst-case scenario. And I felt myself having this panic attack, which I’ve never had a panic attack before,” Burgess told “Good Morning America.” “I’m a new mom, and all of a sudden, I was in this full-blown panic attack.”

On December 9, Burgess first opened up in an Instagram post about what she described as “dark” and “intrusive mom thoughts” that would arise while caring for her five month old son, Zane.

“I was doing great with postpartum and I definitely couldn’t say that I was struggling with postpartum depression, but I certainly struggled with those intrusive mom thoughts,” she explained.

One of those crippling postpartum fears she kept thinking about was falling down a flight of stairs with her son.

“So walking downstairs, and not just a fall on your back, slide down the stairs, but a full on tumble, and me ending up on top of him,” she said, describing it as the “worst-case scenario.” “The driving in the car, multiple times, it would become such a very real vision of a car slamming into me and the car rolling and the jaws of life coming to get him out of the car. It’s so real that it’s paralyzing.”

According to a study from BMC Psychiatry, over 70 percent of new moms report intrusive thoughts about infant-related harm. The authors of the study note that such thoughts of intentional harm are distressing to women, their partners and the people who care for them. 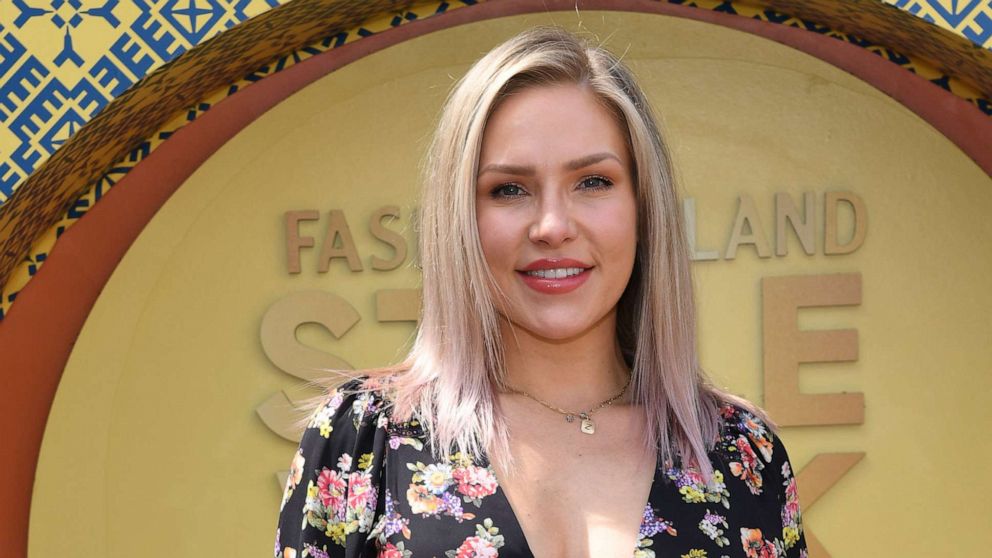 ‘I think it is powerful for women to know that they aren’t alone.’

“I think it is powerful for women to know that they aren’t alone,” Burgess said. “When you think your issues, your problems, or your thoughts are singular, you feel very isolated. And to know that there is a community of people that are like, ‘I feel you, I’ve been there.’”

One of the ways that helped Burgess was learning about several coping mechanisms including taking a moment to analyze the thought if it’s real or not and taking deep breaths.

“A big thing to understand is how crazy and chaotic those thoughts are,” Burgess said. “Taking a deep breath and really looking at the thought and saying, ‘Is this a realistic thought?’ And recognizing it and saying, ‘No, it’s not.’”

She added, “And for me, a really big one is a deep breath and holding it in. And as I blow out, imagining those words just being released out into the universe and saying, ‘I release all thoughts that do not serve me.’”

The “DWTS” pro also shared that she started therapy again as a tool, which she said has helped her learn these techniques. 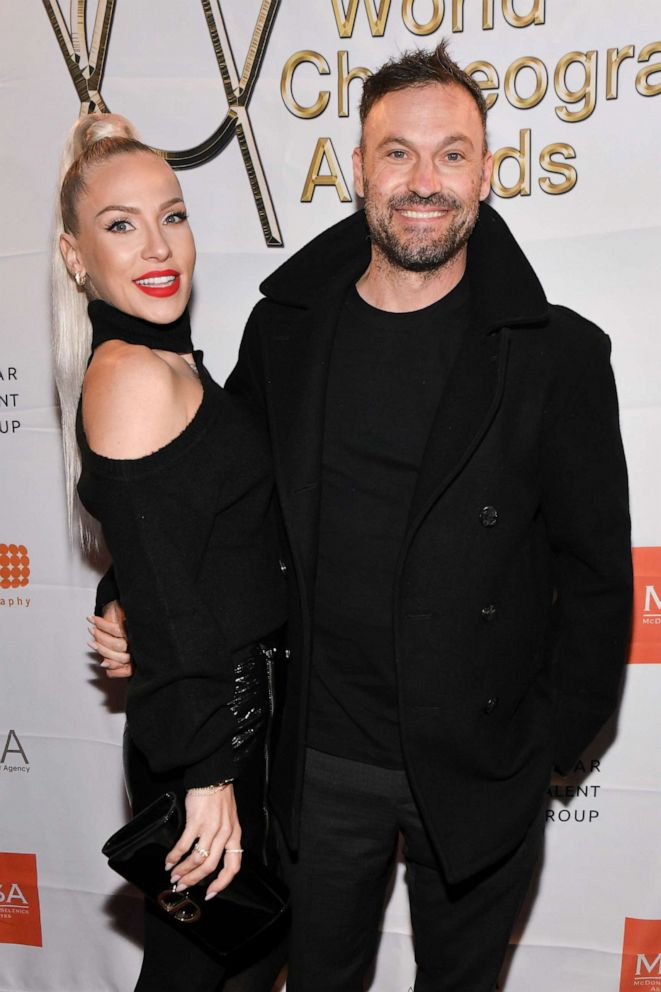 Burgess and her boyfriend, Brian Austin Green, welcomed their baby, Zane, in June. Zane is their first child together and Green’s fifth boy.

Burgess has shared the highs and lows of motherhood along the way with her followers on social media, from her experience having a C-section, to postpartum recovery to updates about Zane and life at home.