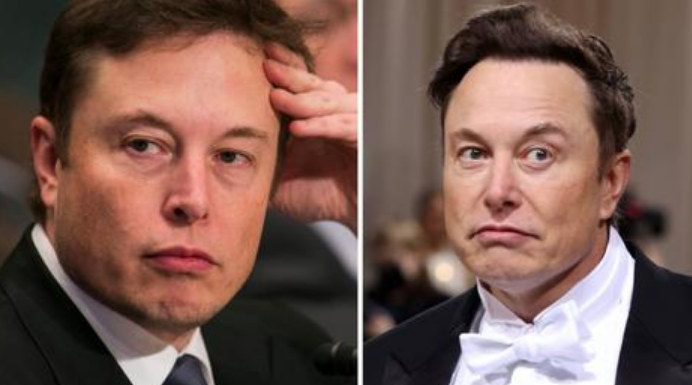 Elon Musk has broken another record by becoming the first person to ever lose $200 billion from his net worth.

The billionaire Tesla founder, 51, was only the second person in the world to have amassed personal wealth over $200 billion in 2021, after Jeff Bezos.

Musk’s net worth peaked at $340 billion in November 2021, but the past year has not been kind to his stellar bank balance after his wealth plummeted to a measly $137 billion. 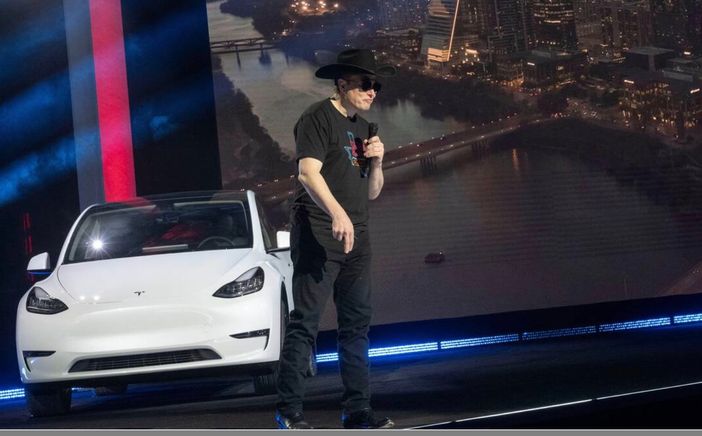 According to Bloomberg, Musk is the only person so far to have managed to knock $200 billion off his net worth, following a dire year for Tesla.

The electric car firm’s shared have also plunged 65% in the past year, making it the company’s worst year to date.

According to reports from the New York Post, the decline included an 11% decrease on Tuesday alone after a rise in Covid cases forced Tesla to put production on hold temporarily in Shanghai, China.

In a memo obtained by CNBC, Musk reportedly told his staff: “Don’t be too bothered by stock market craziness. As we demonstrate continued excellent performance, the market will recognize that.”

His recent losses come after Tesla and Musk’s success soared during the pandemic, with the electric car brand having been valued at over $1 trillion by October 2021 according to Bloomberg, despite owning just a small part of the EV market. 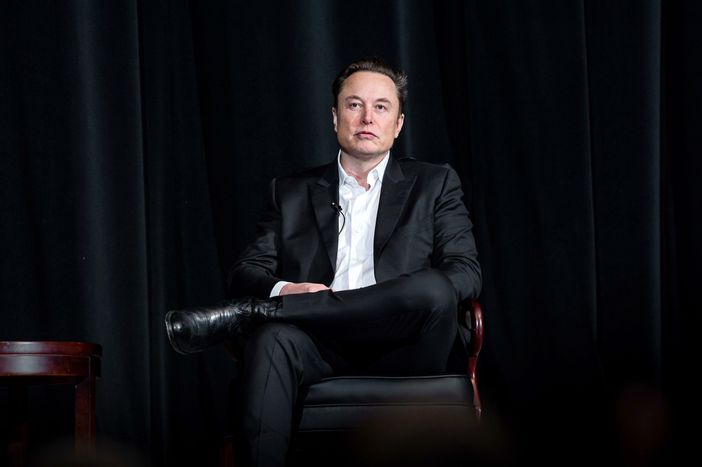 Musk also famously bought Twitter for $44 billion this year – with that takeover again having mixed results with users.

As well as controversially reinstating people that had previously been banned from the site – including former US president Donald Trump – and ripping up the rule book for blue “verified” check marks, his time at the reins has been dominating headlines.

He had marked his arrival as Twitter’s CEO in October 2022 by tweeting a photo of him carrying a sink into the offices on his first day, accompanied by the dad joke: “Let that sink in.”

Shortly afterward, Musk axed senior executives as well as half of the workforce, before bringing in a scheme allowing users to pay $8 a month to get a coveted blue check of their own on their profile, claiming it was to clamp down on spam and bot accounts.