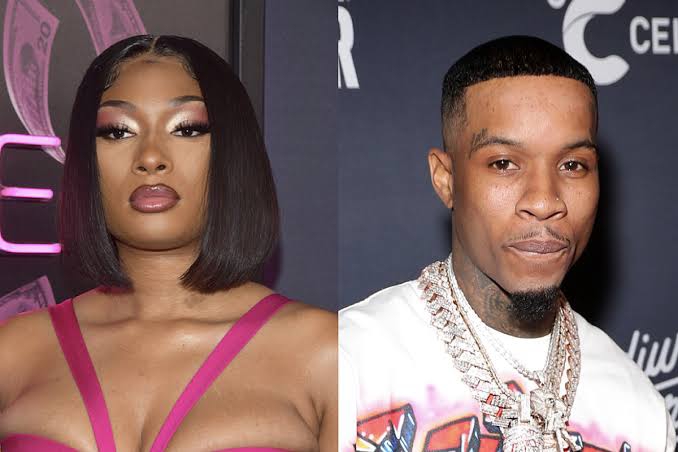 As the first week of s’hocking tes’timony wrapped in the Tory Lanez a*sault at’tempt, The Shade Room has exclusively learned that Megan Thee Stallion’s ex b’odyguard, who was also scheduled to te’stify on Friday, Justin Edison, cannot be located.

Meg’s lawyer Alex Spiro talked exclusively to The Shade Room and stated: We not so far learned that Justin Edison goes missing right before he was scheduled to appear in co’urt. We are also said, that “the LAPD is now looking into his vanished, 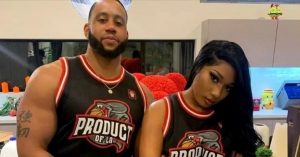 and welcome any details about his whereabouts.” As per, Rolling Stone, Judge David Herriford was questioned to issue a “body attachment,” a warrant, for Meg’s ex bodyguard, “signaling pro*ecutors had given up on calling him to the stand.”

Other source with knowledge of the situation authenticate that Justin’s la*yer hasn’t heard from him since Thursday. What Does verdict Have To Do With The la*suit? We are also said, that Justin perhaps have details about the night of the s’hooting, 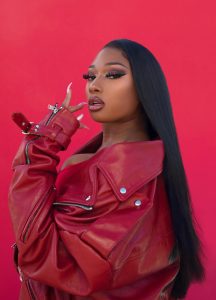 even nevertheless he wasn’t there. Kelsey texted Justin “Help” and that Tory “s’hot” Megan the night of the sh*ting, as per testimony. It’s also reported that Justin went on record and reportedly said Tory sorry to him for s’h*ting the rapper.

Later the inci’dent, the ex athlete made a statement about the s’h**ting. He wrote on Instagram: If you familiar me and you know her well enough, not just do you know I wasn’t p’hysically available during [the] events, but you familiar why. 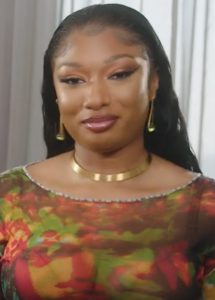 If you don’t familiar with me or her well enough, she good. I’m here now, and she will never step foot outside without me plus few n’iggas who don’t aim at feet present. Justin hasn’t shared any picture to his Instagram account since December.

2nd nor does he now have any stories shared to his page. It’s not clear if he’s had any contact with family or any of his friends since Thursday. Even nevertheless Justin Edison has not been available to locate, there hasn’t been an official missing person said filed on his behalf. Roomies, we hope that Justin is discovered safe. We’ll keep you updated.