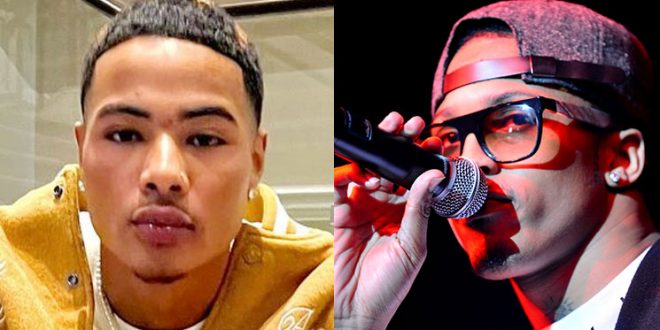 August Alsina shocked his female fans when he apparently came out as bisexual in the final episode of “The Surreal Life.”

In a confessional, the 30-year-old singer said:

“I would like a love that feels limitless. And then what do you know? Love showed up, but in a new way. I want to share that and really honor the person that I love and that loves me back and teaching my so much about love and healing. I want to that in front of the world because it defies all the constructs that one would say love is supposed to be or love should look like.”

A man then entered the frame and sat down next to August and they both said “I love you” while sharing an awkward embrace as the credits rolled.

The LGBT+ community was ecstatic that women have lost another Black man to their community.

However, their joy was short-lived. August’s fans revealed the man is actually August’s blood brother, Zu.

Another fan shared a video of the brothers wishing their mother a happy birthday.

On his Instagram page, Zu promoted a song he recorded with his brother, titled “2AM.”