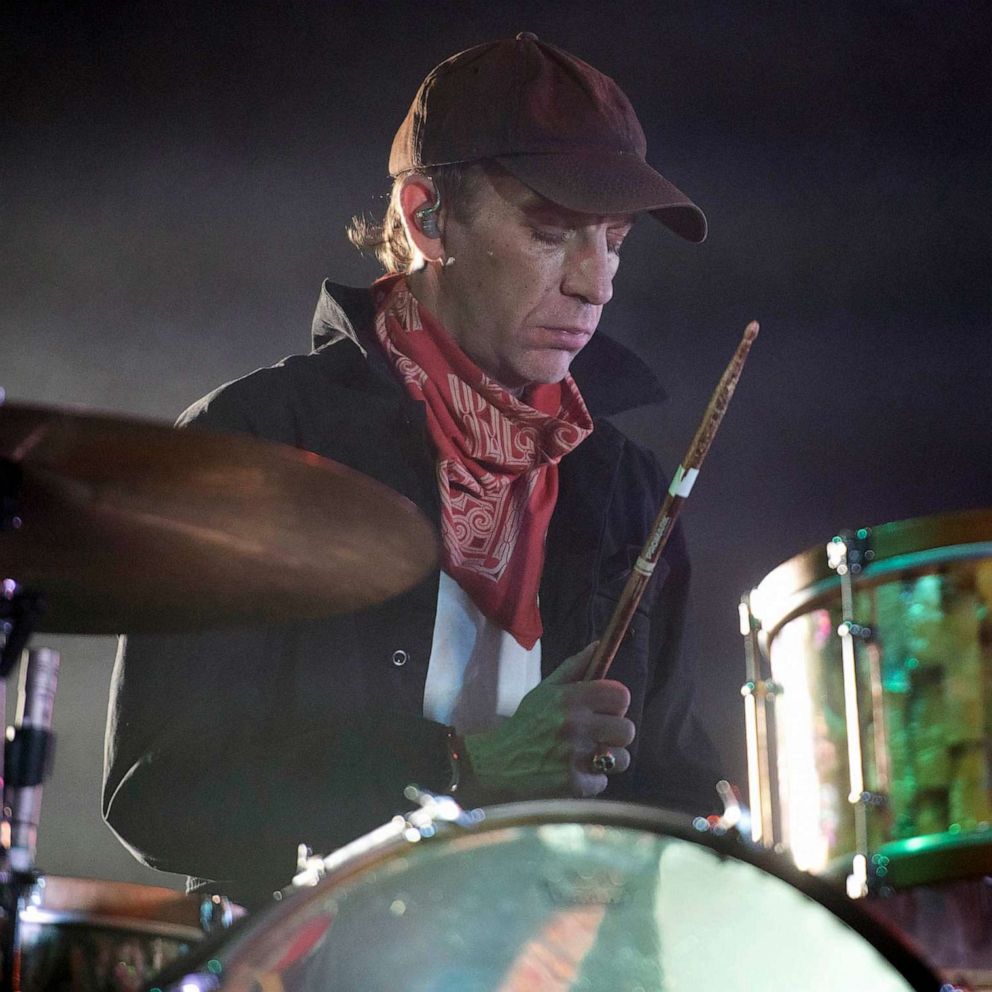 Brock revealed the news in an Instagram post with a photo of Green and an update on how his bandmate is doing. 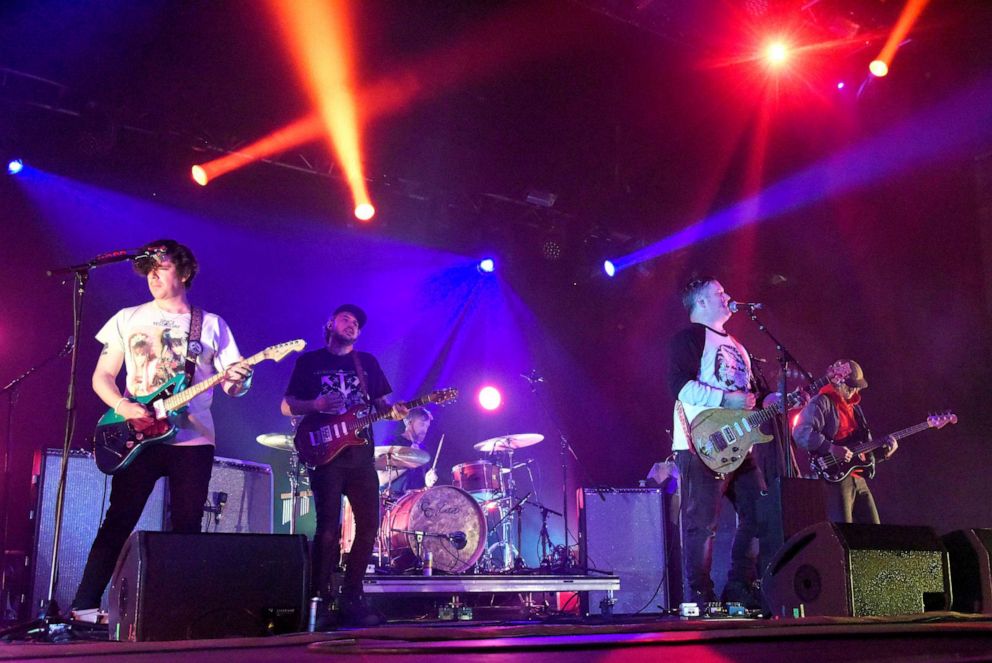 “Hi. Some of you have already heard, but I figured it would be good to hear the news directly from our camp,” Brock said. “Jeremiah was diagnosed with cancer a short while ago, and he’s currently in treatment. It seems to be going smoothly and making a positive difference.”

He went on, “Jeremiah, as am I, are believers in the power of positive energy. So if you would be so kind as to send ‘good vibes’ (to quote Jeremiah) in the direction of Jeremiah and his family, that’d be great. Thank you and love, Isaac Brock.” 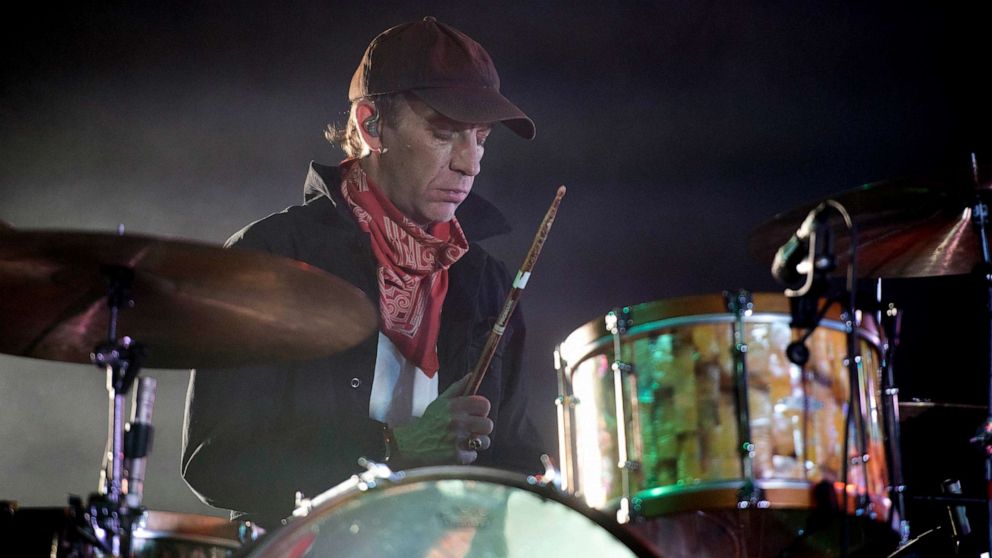 Modest Mouse drummer Jeremiah Green performs at The Mission Ballroom, May 23, 2022 in Denver.

On Christmas Day, Green’s friend, radio DJ Marco Collins, took to social media to support Green, sharing a photo of him and an update about how Green his doing.

“Just found out my friend Jeremiah Green (@modestmouseband) pulled off the band’s tour b/c he is undergoing chemo to battle Stage 4 Cancer,” Collins said. “Despite having a stage 4 diagnosis, his prognosis is good! His oncologist is a big MM fan (so he’s got that in his corner!) Sending <3 <3 !!”

The band last performed on Dec. 20 in Washington, D.C. for the Lonesome Crowded West Tour. They’re slated to perform at Revolution Live in Fort Lauderdale, Florida, in February, then at Lollapalooza in Chile in March.