Lori Harvey Dumped Future After She Learned He’s Having Baby #10 On Her! (Messy Details) 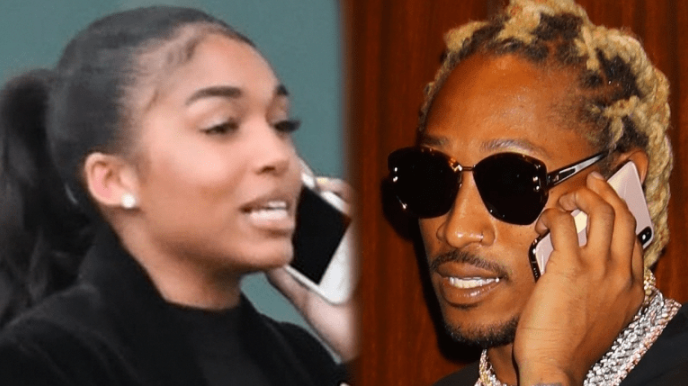 We’ve just found out that Lori Harvey dumped Future after she learned that he’s having baby #10. Earlier this week, we announced that the two were no longer together and that Lori had moved back in with her parents, but no one knew why. Many people, including her parents, warned against getting with Future, but she did it anyway, and now she’s paying the price.

It’s been less than a month since the world learned that Lori and Future were dating and their relationship is already over. Many people have been wondering why and now we know, thanks to one of Lori’s closest friends. According to her, Lori left because she found out about baby #10. 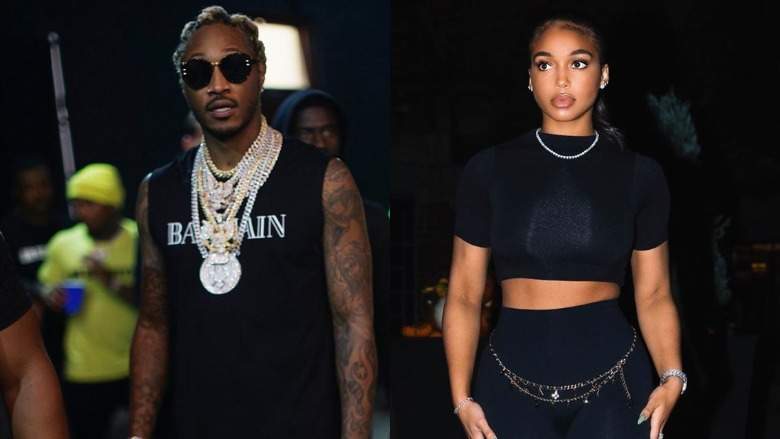 Lori’s close friends said, “Lori found out that a girl is saying she’s pregnant by Future. This is not an old baby that he supposedly had before he met Lori. The girl is pregnant now… Future and Lori made a great couple. But she doesn’t need any pregnant baby mama drama in her life.” 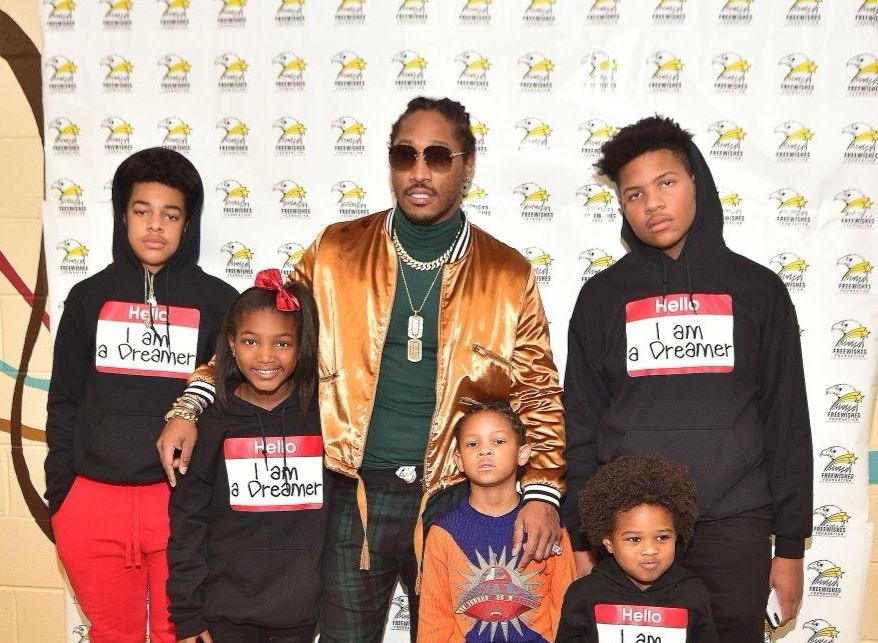 She went on to explain that Lori still cares for him.

Future is currently in a bitter legal battle with alleged baby mothers of his 8th and 9th children. They’re alleged because Future refused to claim the children as his own. It prompted the women to do DNA tests on their children, which proved that they were siblings. 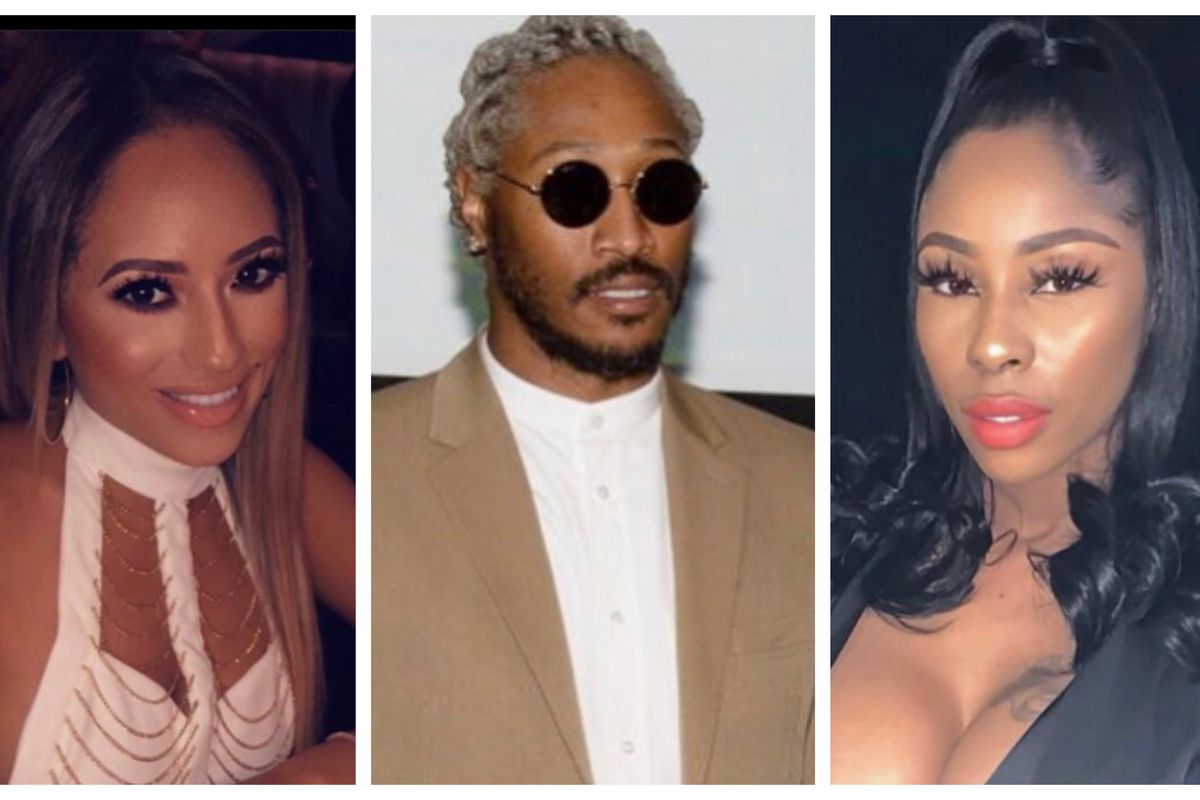 The only way that it could happen is if the kids share a father *cough* Future.

People are predicting that it will be the same situation for child #10, just going on history alone. Lori is only 22 years old, and 10 babies form 8 baby mothers would be too much for anyone to handle. 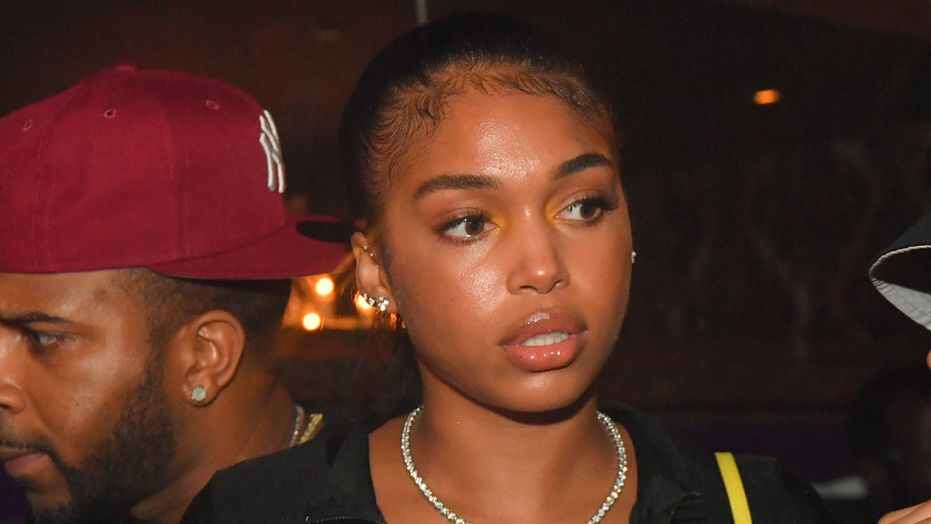