Future’s Baby Mama Claims He’s Getting Away With Paying Only $3,000 A Month, Despite His $40M Net Worth 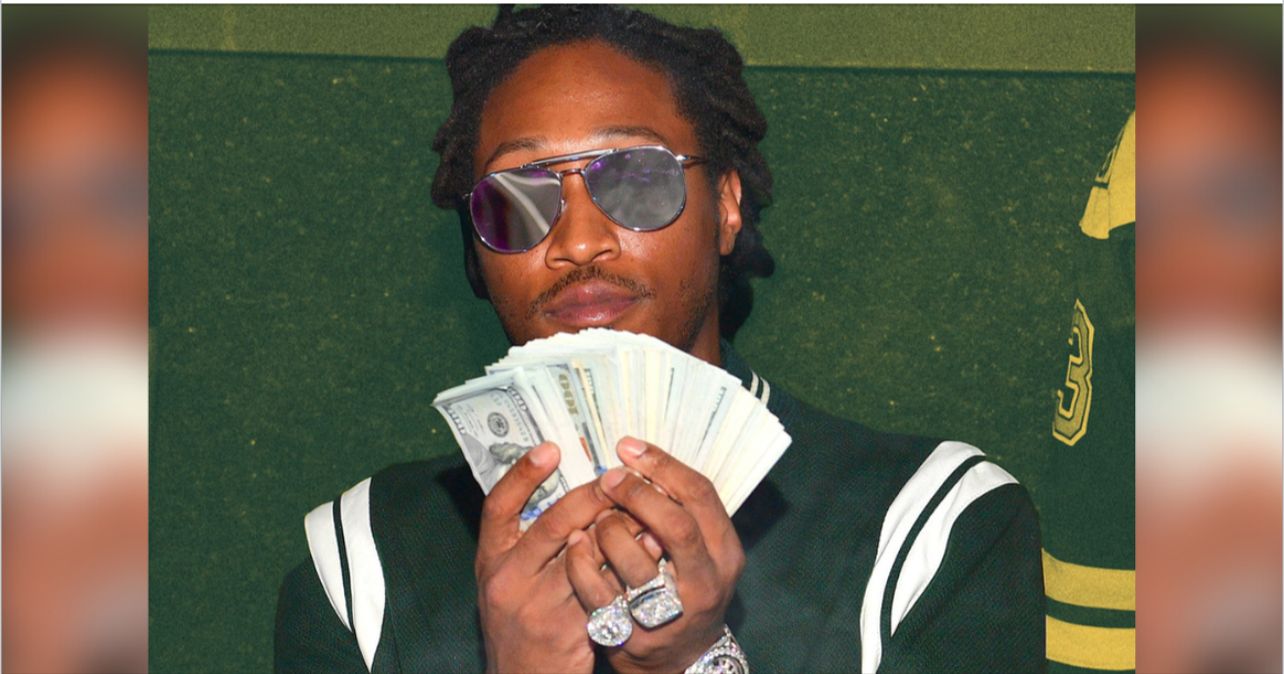 Future’s baby momma drama continues. The “Mask Off” rapper cannot seem to catch a break when it comes to the women in his life. Today, he is in the news for a name change that might have gotten him into some trouble as it appears it alludes to his massive bank account, but his children’s mothers claim he is still not paying up enough money to support them.

Born Nayvadius DeMun Wilburn, Future goes by many names to his fans. Hendrix and Pluto are just two of them. Well, it looks like he just recently changed his actual government name to Nayvadius Cash. On his IG story, Future confirmed the news, resharing a post about his name change. “Bag secured, da biggest,” he said in the post. Rumors state that Future changed his last name because he did not know his father and did not want to continue carrying his name. This news may be a bit troubling for his children who have his old last name.

This follows news that Future just shelled out a big deal of cash on a new Miami home valued at $16.3 million. His neighbors include Diddy. Ex-girlfriend Lori Harvey reportedly joined him at the new home to celebrate. While Nayvadius Cash may be living up to his new name, the mothers of his children claim he is still coming up short when it comes to his duties as a dad. Brittni Mealy is one of the women who has procreated with Future. She was an exotic dancer when they met in 2009, and they share a nine year old son.

Brittni was in the news last year after she took to social media to reveal that Future had been sending their son some inappropriate messages regarding his mother. The then eight-year-old boy got a text from his dad denying him any clothes, instead telling his mom to buy them for him. He also told his son that his mother was a “ho*.”

Brittni is now suing Future for an increase in child support. According to Radaronline, court documents are demanding the amount go up and are also demanding Future be held in contempt. Future has only been paying 3k in aid for their nine year old son Prince since 2013. Brittni argues that Future’s income has changed substantially since then, and the money he gives his son should be revised upward.

Brittni is also upset with Future because he has not been showing up for their boy and believes if he does not use his “scheduled parenting time,” then he should “bear the burden of additional expenses for him.” Brittni says that Future was in charge of their son’s dental insurance and allowed it to lapse. She wants to be reimbursed for day care expenses she has incurred because Future does not show up and is also demanding he maintain his life insurance policy and name Prince as a beneficiary.

She is not the only disgruntled baby mother; another woman came forward last month and exposed Future for making her eat his groceries after he failed to “take care” of her.