‘Game of Thrones’ Shows Are Being ‘Impacted’ by Changes at HBO Max, According to George R. R. Martin 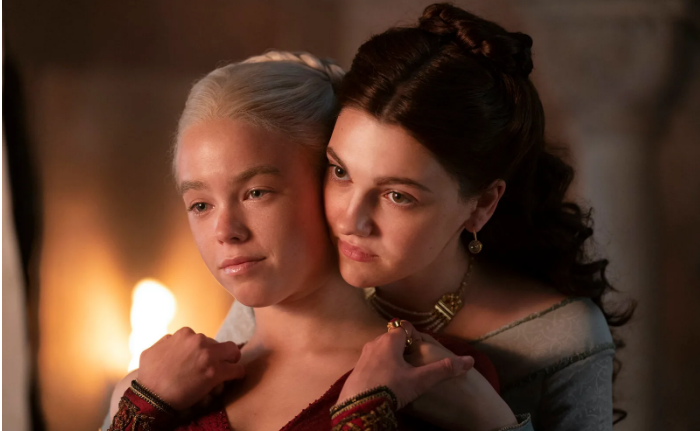 George R.R. Martin says that all of the madness behind the scenes with HBO’s parent company, Warner Bros. Discovery, is having an effect on plans for the ‘Game of Thrones’ universe.

In his latest “Not a Blog” post, Martin revealed a few shows have been shelved, but struck an optimistic tone regarding their future. “Some of those are moving faster than others, as is always the case with development,” he wrote. “None have been greenlit yet, though we are hoping … maybe soon. A couple have been shelved, but I would not agree that they are dead. You can take something off the shelf as easily as you can put it on the shelf.”

“All the changes at HBO Max have impacted us, certainly,” Martin added.

Under the stewardship of CEO David Zaslav, Warner Bros. Discovery has canceled a number of shows, shelved several projects, including the already completed $90 million Batgirl film starring Leslie Grace, and removed titles from its HBO Max streaming service. These callous measures have been taken to give the company a tax write-off, or in the case of Westworld, allegedly avoid paying residuals to the cast and crew.

Deadline reported last year that three spinoffs from the Thrones universe were in development: 9 Voyages (also known as Sea Snake), Flea Bottom, and 10,000 Ships. Two animated projects were reportedly in the works a few months later. Martin confirmed in July that a series centered around Jon Snow, with Kit Harington reprising his role, was also being developed.

Don’t worry — season 2 of House of the Dragon is still on the way.