R&B Singer Ginuwine Resurgence Has Been Filled With Laughter, But His Most Recent Appearance Almost Ended Badly 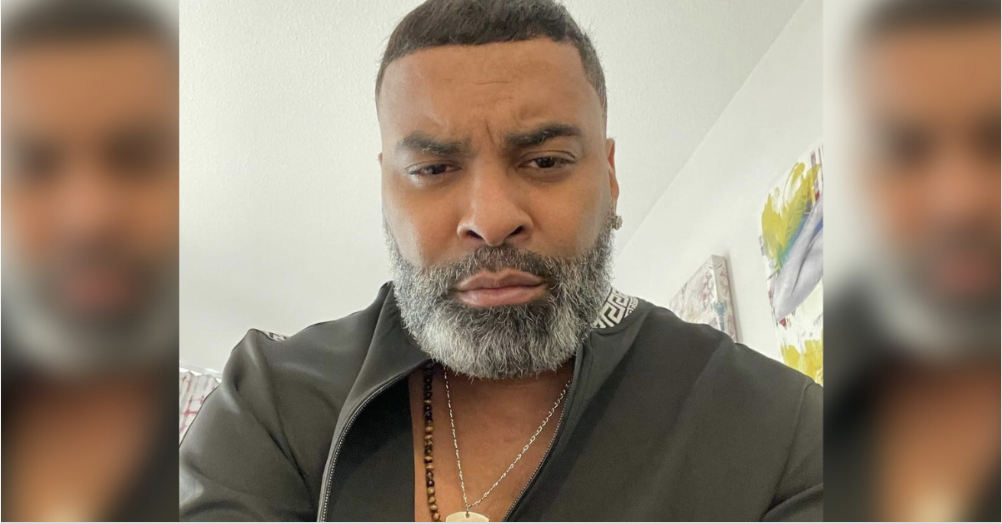 90s R&B fans are experiencing a resurgence of some of their favorites. From Brandy and Monica’s Verzuz last year to Blackground Records releasing Aaliyah’s back catalog. Ginuwine is also enjoying a rise in popularity thanks to some hilarious memes circulating of his signature dance moves. According to the “Same Ol’ G” hitmaker the viral moment has helped him secure more work and tours. Unfortunately, his recent stop resulted in a scary occurrence for fans.

A post shared by MR. Superman.Elgin B Lumpkin (@ginuwine)

Ginuwine has been around since the early 90s. In the last few years the world hasn’t seen or heard much from the singer. His last album, Eglin, which is the first name of the singer was released in 2011. Ginuwine latest moment in the spotlight came as a surprise to the “Pony” singer. Despite his signature song resurfacing every few years in some popular remix or commercial, the 51-year-old did not think people had much interest in him still.

He told Revolt in August, “I was shooting TV stuff in Vegas that you will see in October [and] couldn’t respond to a lot of this internet cyber stuff,” he said about the hype when his dance went viral. “Phone been ringing, blogs calling, friends calling. WOW.” The singer went on to say he has to stop calling himself an ”ole man,” after discovering his resurgence in the mainstream. “I see I gotta stop calling myself the ole man lol. I didn’t know I was still even newsworthy. F

Fans online joked and compared him to Quagmire from Family Guy. Others complimented on how well the star had aged from once being an R&B heartthrob to a silver daddy. His viral dances spun off more than one meme too. In the first video, you can see him sliding his leg and shimmying his neck while staring directly into a fan’s camera. The second one is him sitting on the edge of the stage and pushing his body up by his arms while holding his feet out. “Watch your feet Lemmie sweep right here…” joked one fan under the video.

Ginuwine is happy about it all and is just appreciative that people are still “checking for him.” He says he’s been calling himself an “old man” but is happy to see he is still considered “newsworthy.” “Funny or not, my homies always tell me, you don’t understand who you are G. Wow! Ok, now I do, so it’s on. Thank ya’ll indeed.”

Ginuwine even got in on the joke with some fans, saying he was getting “cyberbullied.” Some of the videos included fans recreating his dance, superimposing his body into other places, or criticizing how much he’s aged. He said he was not letting it “get under his skin” and even interacted with the girl who posted the video, letting her know he was ok with all the new attention. “It just went haywire. So sorry. I enjoyed the show it was dope, and will forever appreciate that moment,” she told him during an exchange in her comments section.

Ginuwine is trying to capitalize off the hype and recently joined Vegas performer Criss Angel for a stunt that unfortunately went left. It is unclear if this magic trick is what he was referring to when he said he was working on something in the city of sin, but fans are worried about him today after it was reported he passed out during a trick.

In the clip, you can see him in a glass box submerged in the water, holding his breath. He began to bang on the glass as its clear he was in distress. He was then pulled out and appears to go limp. It’s reported the stunt was apart of an upcoming show called Magic with Stars hosted by Angel and Loni Love.