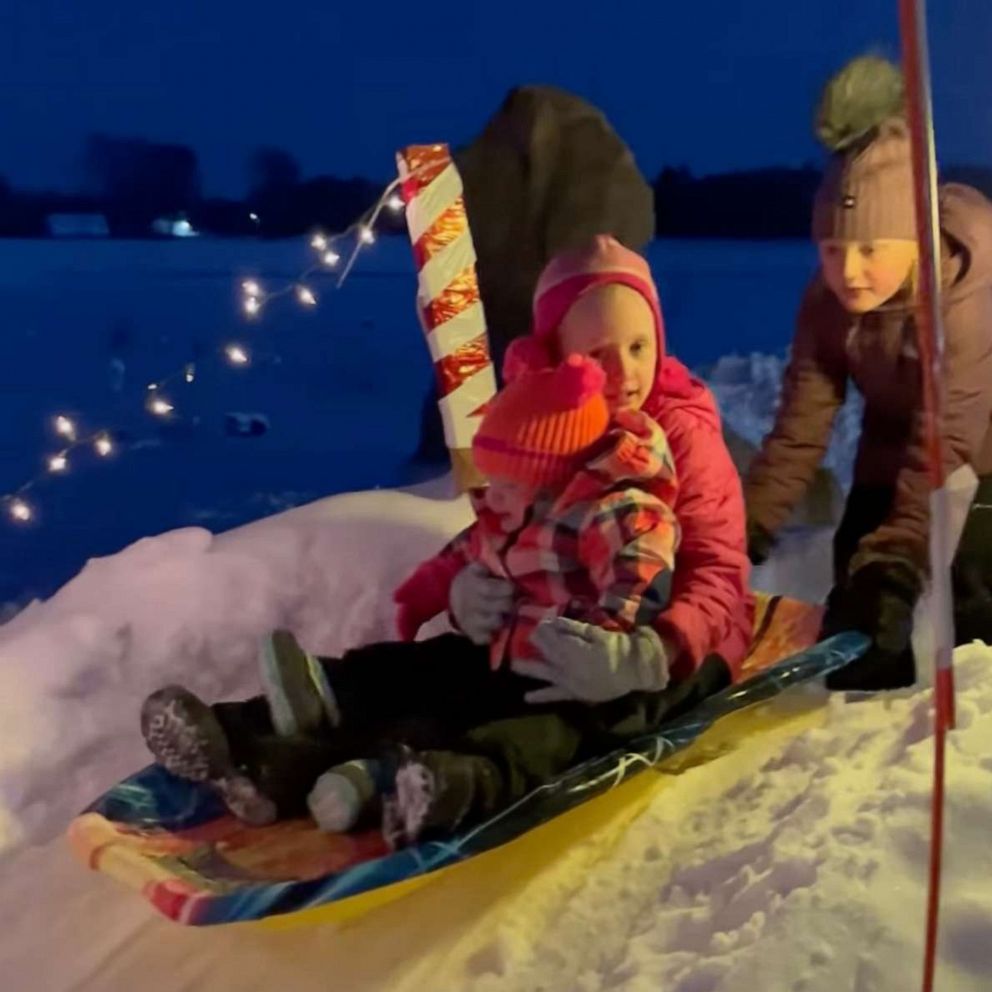 A grandfather in Minnesota built the ultimate winter wonderland for his grandchildren.

Warner posted a video on TikTok showing the building of the course, which she said took her dad 80 hours to complete.

Warner told Storyful her dad’s grandchildren voted to name the slope in his honor, calling it “Papa Bear Plunge.” 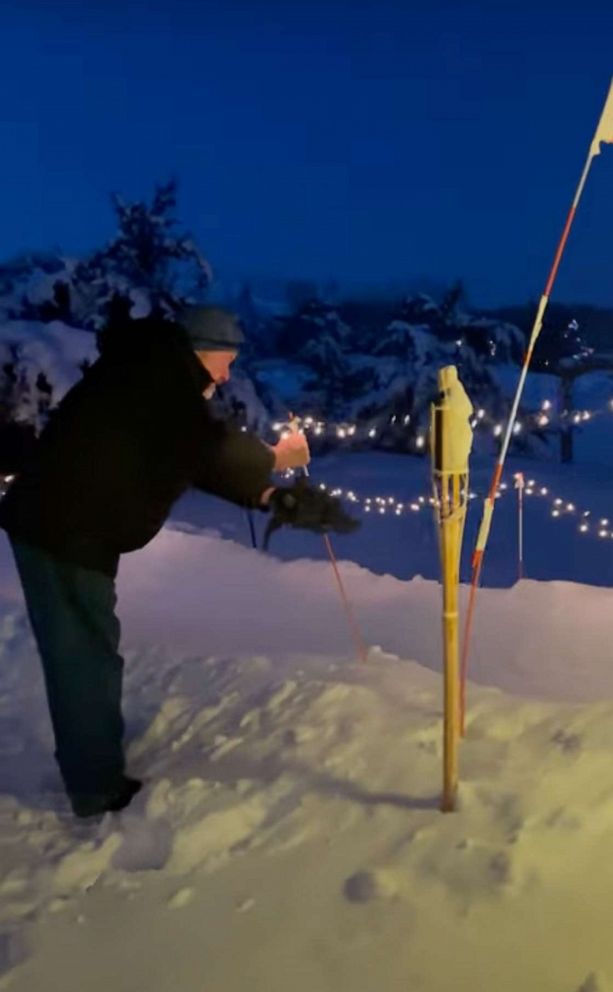 A grandfather in Minnesota spent hours building a 200-foot-long sledding course for his grandchildren.

“They have spent hours sledding already, and plan to use it for the rest of the winter,” Warner said. “Their reactions have been priceless, smiles from ear to ear.”

Minnesota is one of several states across the country that has experienced heavy snow and blizzard conditions over the past several weeks.