Hilary Swank, 48, announces she’s pregnant with twins: ‘I’m going to be a mom!’ 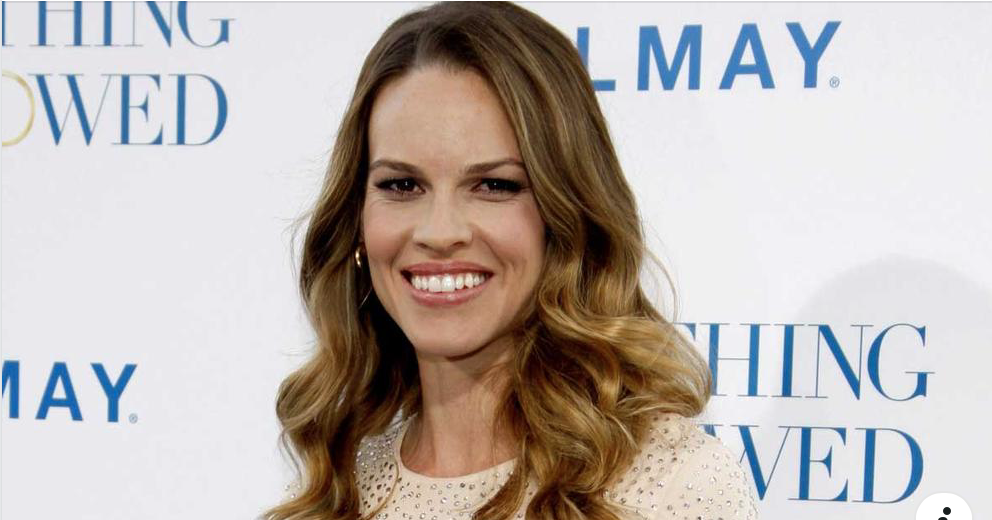 When Hilary Swank appeared on Good Morning America Wednesday morning, it wasn’t just to promote her return to network TV.

The Oscar-winning actress announced that she and husband Philip Schneider are expecting twins!

“This is something that I’ve been wanting for a long time and my next thing is I’m gonna be a mom,” she said. “And not just of one, but of two. I can’t believe it.”

The Million Dollar Baby actress appeared on GMA to talk about her return to television as Eileen on Alaska Daily – a show about a disgraced reporter who left New York to join a local newspaper in Alaska.

“It’s so nice to be able to talk about it and share it,” she continued.

After her appearance on GMA, she was on Live with Kelly and Ryan where she further explained how not even the Alaska Daily crew knew she was pregnant until her announcement Wednesday morning.

Swank, who is in her second trimester, married Schneider in 2018, two years after they were first spotted together.

She added that twins run on both sides of their families, so it’s not highly unusual that the couple is expecting two.

“It’s such a blessing. It’s a total miracle. It’s unbelievable,” she said.Congratulations, Hilary and Philip! You will both be fantastic parents.