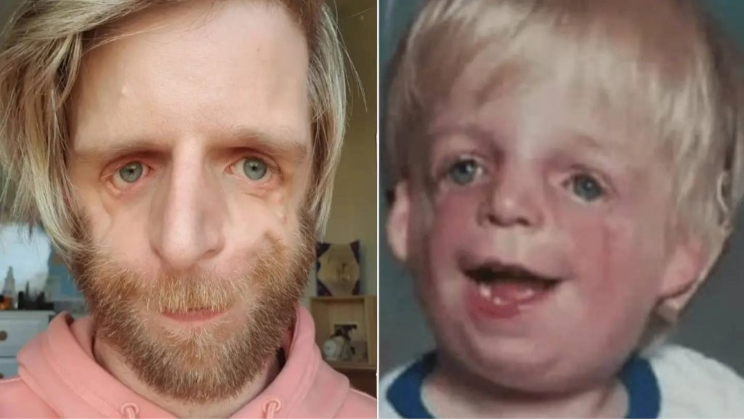 Jono Lancaster is a 38-year-old man who’s lived quite a fulfilling life, giving motivational speeches to people and has even started his own charity. But as a child, Jono was abandoned by his parents who “felt no maternal bond” because he was too ugly.

Jono was born with Treacher Collins Syndrome, a rare condition that affects the development of bones and tissues of the face, often deforming one’s appearance. 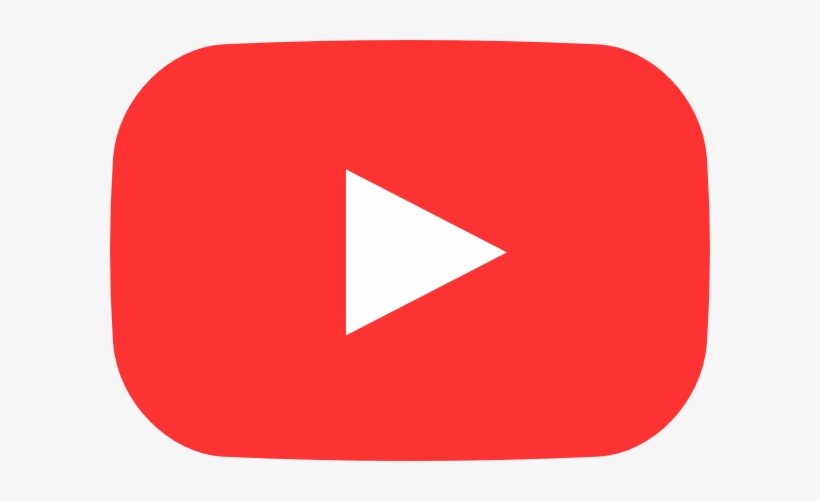 The case varies between people and for Jono, he was born with an underdeveloped jaw, no cheekbones, and in his own words, “little Bart Simpson ears”. He remembered the hospital document he received, “Both parents were horrified by the child’s appearance. Both parents felt no maternal bond.” 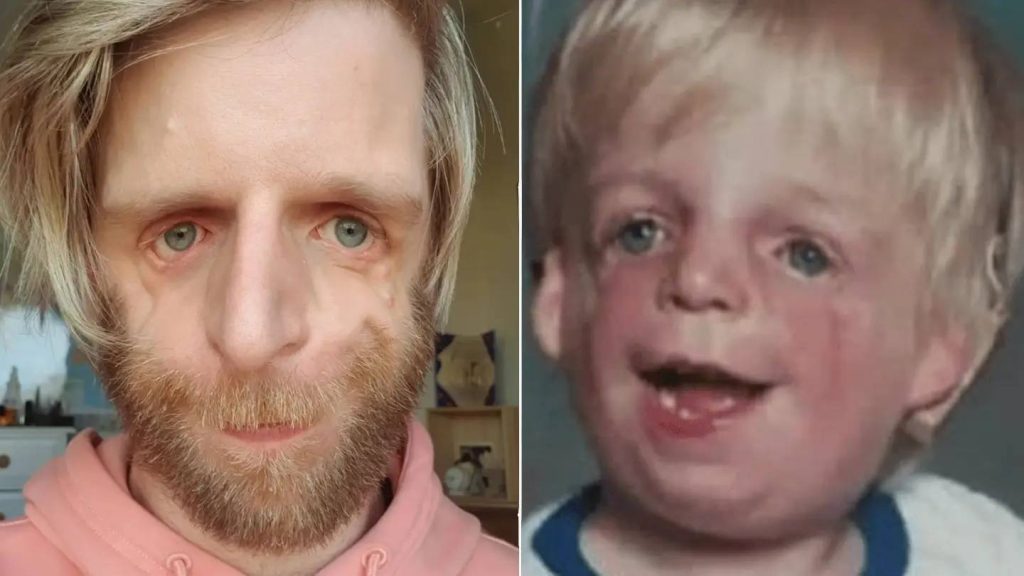 “Both parents left the hospital 36 hours later, leaving the child behind.”

But life goes on and he continued recalling the bullying experience during his school years, especially in high school.

“All of a sudden there’s all these kids that hadn’t seen me before. I was exposed to the older kids,” he continued. “And then all of a sudden the pointing, the name calling, kids pulling their eyes down towards me, just laughing at me… that’s when my differences weren’t cool anymore, I wasn’t able to celebrate them.”

He reached his “darkest period” post-breakup from a relationship later on. But it didn’t last long.

At the age of 20, he experienced “growth and healing” for four years, helping him to develop the confidence that he has today. He attributed his mom who adopted him, Jean, to the positive changes, “My mum, she’d always been there – but now I was open to her to talk. My friendships were there, I was talking to them. I was in a healthy relationship, I had a job, I was in a very good place.”

He also attempted to contact his birth parents to let them know he was doing fine, but they refused. But through it all, he decided to make peace with his past.

He shared, “Now I’ve stripped it all back and the truth is the only thing I know about my birth parents is they gave me life. They brought me into this world and it’s down to me to live this life and make the most of this life.”

“And it’s a beautiful life, now anyway, so for that I’m forever blessed.”

He recalled the first time ever he felt comfortable about himself, “I look at my face, and instead of wanting to push my eyes up, I smiled. For the first time in I can’t remember how many years, I absolutely loved what I saw.”

And now, as the man who was abandoned by his birth parents, he became one of the best speakers in encouraging people to find love in themselves. He’s started Love Me Love My Face Foundation and raised awareness among people and families affected by similar conditions as his.